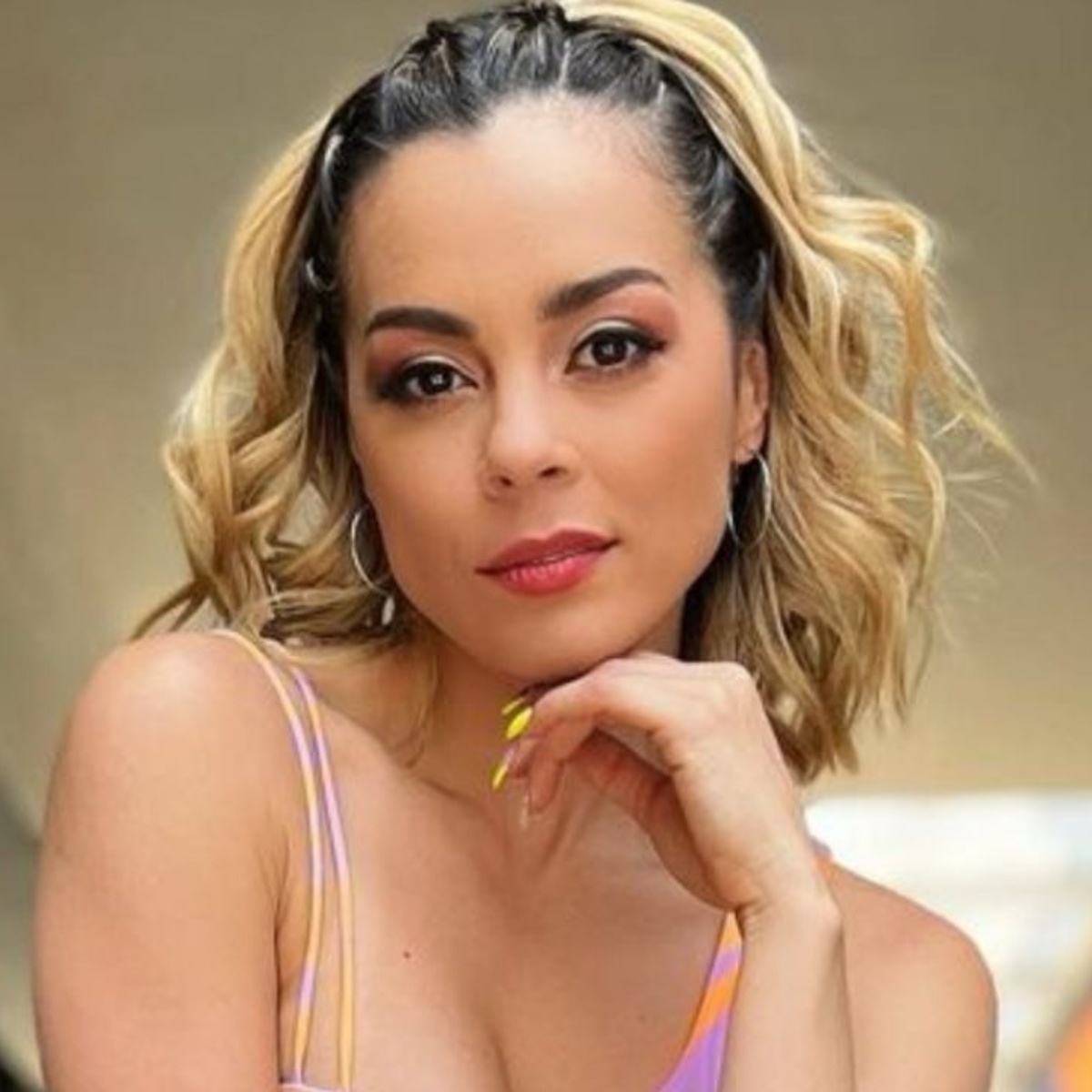 There is no doubt that Gaby Ramirez is one of the Mexican public’s favorite hosts. Just look at her interactions on the morning show Venga la Alegria and the comments she receives on her social media accounts.

In the publications of her official Instagram account, her followers emphasize how beautiful and beautiful she looks every day, considering her as one of the pillars of TV Azteca’s star morning show, which also has very beautiful faces.

In such a way, Gaby from “Venga la Alegría” boasts a great body that undoubtedly shakes more than one and provokes all kinds of comments on networks, praising her beauty and toned legs.

The legs were shown off by the host of “Venga la Alegría.”

Through her official Instagram account, the host of “Venga la Alegría Fin de Semana” has stolen all the attention of internet users after sharing a couple of pictures in which she modeled one of her looks that, although they are one of the riskiest, suit her too well.

“Unas del fin” was the message that accompanied this publication in which she is seen in the form of La Resolana, the popular program of Capi Perez, to which she was a special guest last weekend.

“Always beautiful I watch you on TV,” “My favorite host of Venga la alegría,” and “I love your smile, and I saw it matches your mood” can be read in some of the many comments.

Who is Gaby Ramirez?

Gabriela Ramirez is a renowned model and influencer. She currently has just over 1 million followers on Instagram, a social network where her followers keep abreast of her projects and television appearances.

The charismatic 32-year-old hostess is one of the most beloved on television, having participated in the program “Venga la Alegría” in its weekend edition.

Gaby Ramirez is currently part of TV Azteca’s talent, a company that stands out for supporting young people and content creators who have emerged from the Internet and succeeded in the entertainment world.