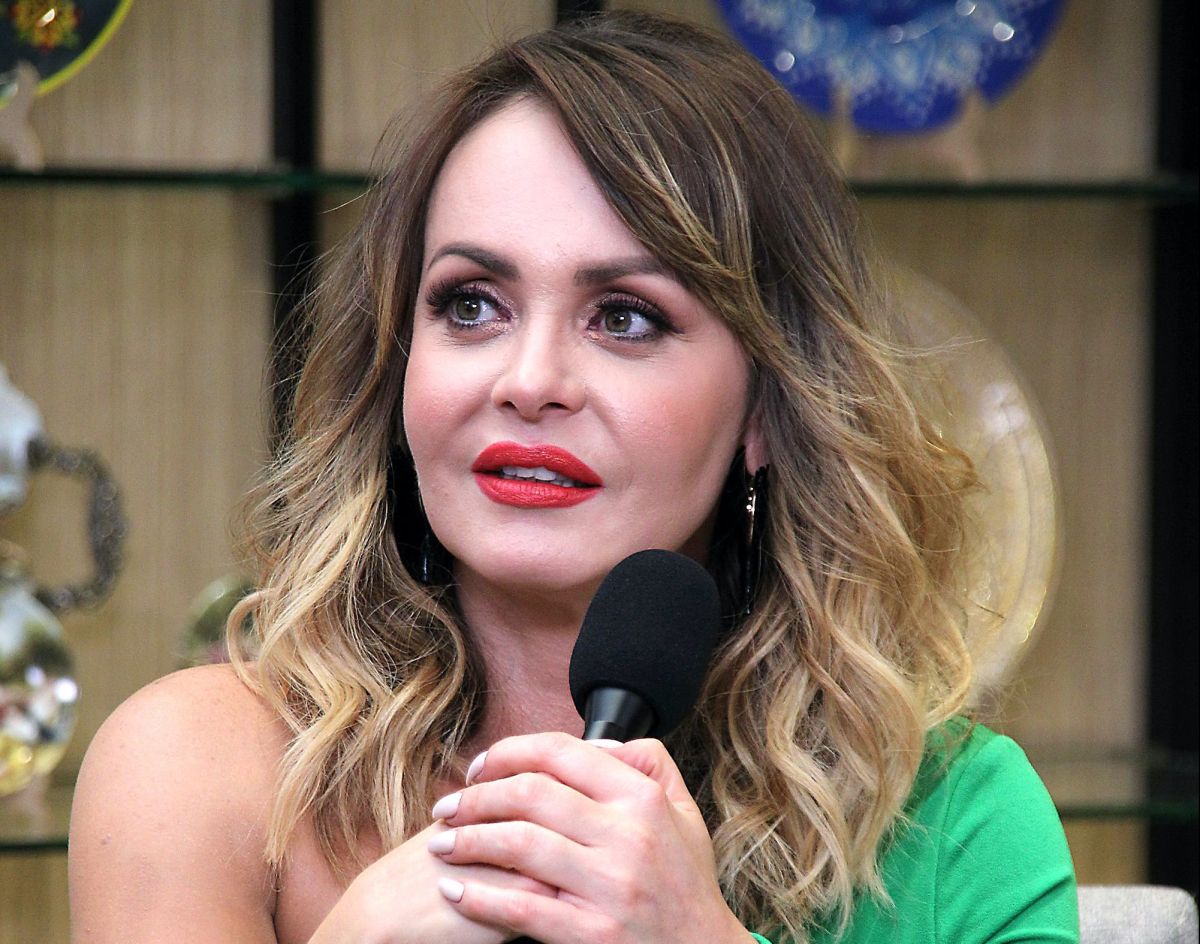 After Gaby Spanic shared through her social networks that she had decided to go into the operating room to correct the flaccidity that remained in her body due to losing weight, the actress returned to her Instagram profile to deny that he also made some arrangements on his face, as said in some media.

It was exactly through the stories of said social network, where the star of ‘Si Nos Dejan’ and former participant of ‘La Casa de Los Famosos’ shared a short video in which He flatly denied that he had cosmetic surgery on his face.

But that was not all, since he did not hesitate to mention People En Español as the medium responsible for having misinformed his audience.

“Hello my angels, here looking for the scars that People en Español said I got on my faceDo you see them? I can’t find them My God, how they invent things but hey, they live by their lies, “he said while showing the camera his face completely free of makeup and behind the ears, showing that he has no trace of surgeries.

Let’s remember that a few days ago, the Venezuelan artist explained to her Instagram followers that she would undergo surgery in which they would correct some details of her body that she does not like at all and it was Dr. Luis Atilio Gil Perez who was in charge of explaining what type of procedures would perform on the 48-year-old actress and whom she met after the dance contest ‘Dancing With The Stars’.

“We are going to give a little more waist, a little butt lift and use technology to tighten your skin that has come with time descending and is a little lax“, The doctor is heard saying in the recording that was published within his social profile.

One week after the successful surgical intervention, Gabriela Spanic shared another video in which she talked about how she has lived her post-surgery process, with which he managed to eliminate sagging skin from the waist area.

You may also like:
–Gaby Spanic went into the operating room to get some “arrangements” and that’s how it turned out
-That’s how it was the day that Gaby Spanic caught her boyfriend being unfaithful with another man
–Gaby Spanic throws stones at Alicia Machado: ‘I have no fame for getting into bed with anyone’