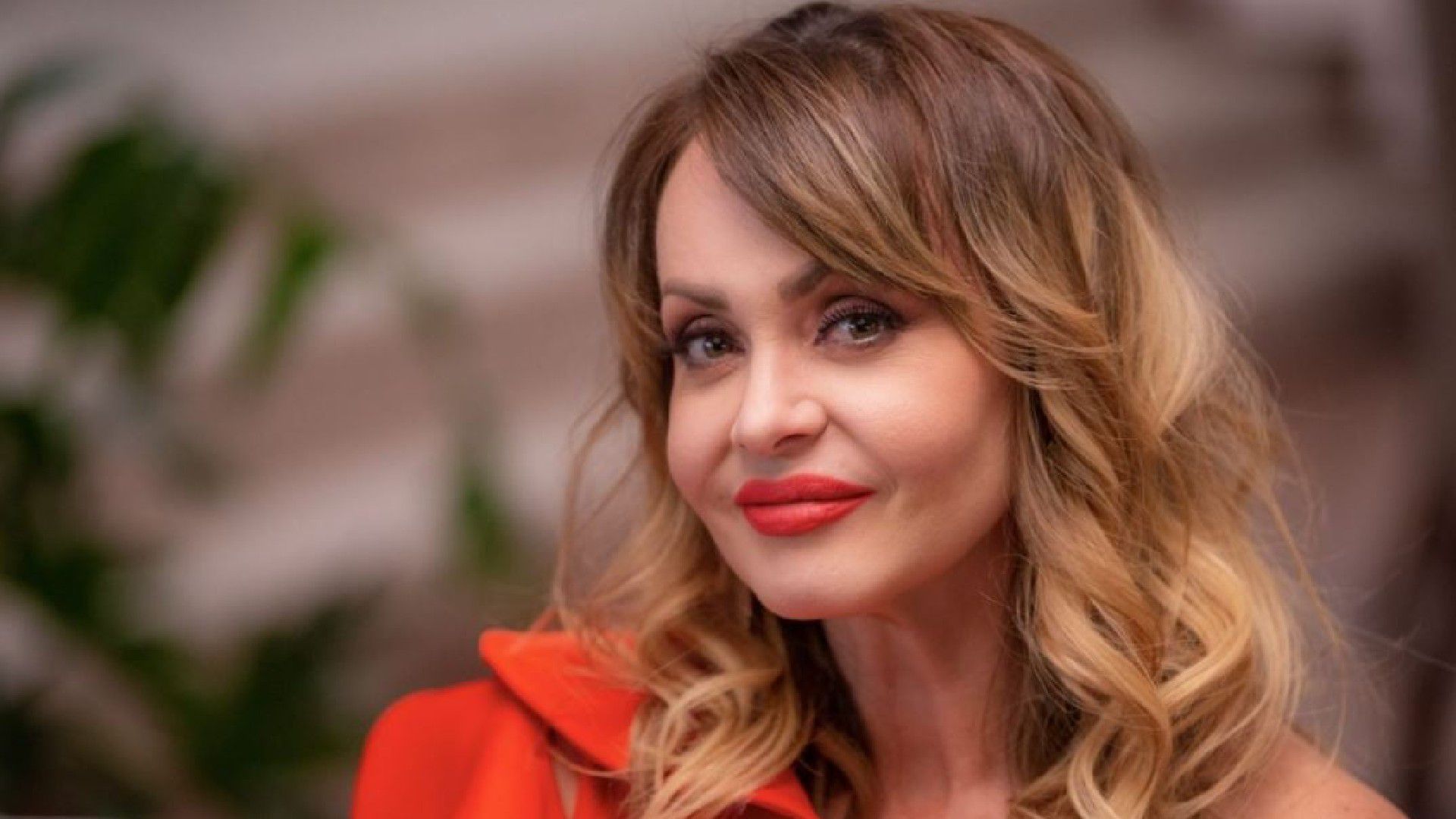 Recently Gaby spanic revealed that he would undergo a couple of cosmetic procedures in order to correct some defects of his physique, among which are a liposculpture, butt lift and skin tightening.

The actress confirmed it last Wednesday through her social networks, where she posed with her doctor Luis Gil, the plastic surgeon who will be in charge of your intervention. “It will make me more beautiful than I am”Gaby expressed in a video she posted on Instagram. While her surgeon explained that the Venezuelan looked for him to operate her, and that is after her participation in the reality show Dancing with the stars she had a slight weight loss and her skin suffered the change.

“Soon we will make the dream of Gaby Spanic, the famous usurper, who has looked for me everywhere to operate it, “said Gil.

“We’re going to give her a little more waist, a little butt lift, and use technology to tighten her skin. which has been descending over time and is a bit lax “, informed the surgeon.

As revealed that the surgery would take place last Thursday, December 16, at his clinic in Guadalajara and apparently it was a success, because through several stories published by his doctor, the procedure and the first results were shown.

The plastic surgeon shared some videos in which the actress appears in the operating room after the intervention and still asleep from the anesthesia: “Today we made Gaby’s dream come true, thank you for trusting me”, You can read next to the clip.

Just a few hours ago, the actress gave her first statements and although she assures that she feels a bit sore, she is perfectly well: Hello my angels. I woke up as if nothing, a little pain but it is normal, I am a little inflamed, although I know that we will see the results in a few months “, He said.

His doctor also explained that after the recovery process he would show the results of the famous and advanced: “it was spectacular.” Spanic ended the recording by thanking her followers for the displays of affection and sent a kiss to all who have cared for her.

It is worth mentioning that this is not the first time that the model has been placed in the hands of this surgeon, because in June she underwent rejuvenation and fixes some “little details” that she did not like about her physique. Gaby reported that a surgical thread was inserted into her skin that favors the production of collagen, thus preventing the sinking of the shape of the face.

“I make tons of cream, I take care of myself a lot, I exercise, the truth is if I put a thread on this side because as I sleep on this side (right) that part of the face is already sinking and those are surgical threads, they made me what they call a face harmonization, I do apply these things that are not invasive, “he also told the entertainment magazine TV Notes.

Let us remember that Spanic will be acting in the next telenovela of Salvador Mejia, call Warrior heart from Televisa. The television program will be an adaptation of Argentine history Brave. Corazon guerrero may be based on the synopsis of the original plot, it would revolve around the Guerrero brothers, who seek revenge on their father’s murderer by falling in love with their daughters. However, everything changes when feelings are transformed and true love is born.

Gaby Spanic revealed that her son was in poor health