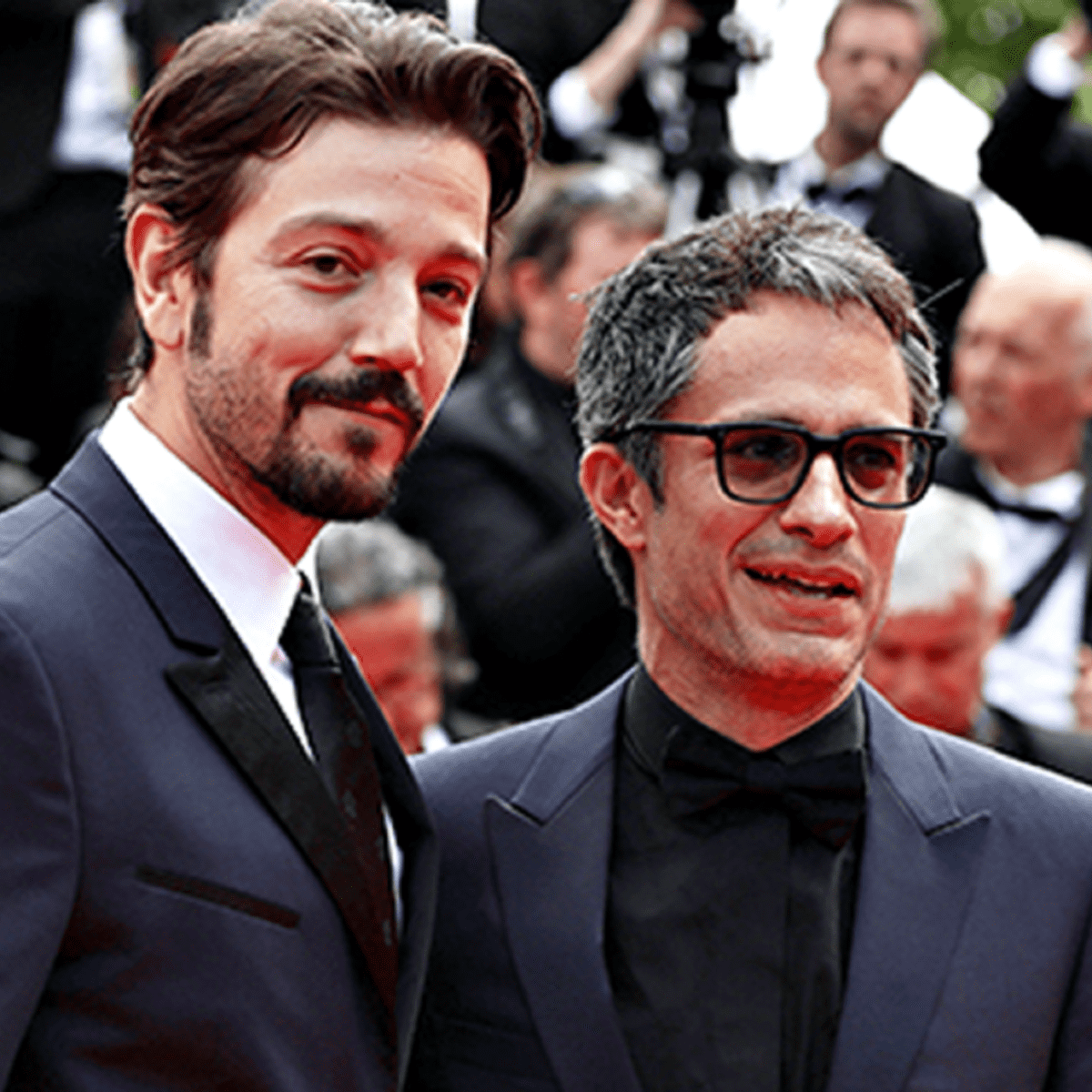 Mexico. Gael García and Diego Luna win a new lawsuit about the legal process they have maintained for more than 10 years with the Diageo Mexico company, for using their image without their permission in an advertising campaign.

In several news portals it is shared that Diego Luna and Gael García They definitively won the lawsuit. for which they will receive financial compensation.

The Supreme Court of Justice of the Nation (SCJN) dismissed on January 13 the last resort that the whiskey company Johnnie Walker had in said lawsuit, therefore Luna and García were favored with the victory.

With this resource, Diageo Mexico sought to challenge the ruling imposed by the Eighth Civil Chamber of the Superior Court of Justice of Mexico City in January 2020 for non-material damage, for the illicit use of the artists’ image.

The amount of compensation to which the actors have been awarded at the time has not been disclosed and it will be the 35th Civil Court of Mexico City who will fix it soon.

It is also made public that this lawsuit is completely independent from the one brought by Gael García and in which last year, the First Chamber of the highest court in the country granted an amparo to continue a trial also against Diageo Mexico.

Read more: Did Paulina Rubio overshadow the career of her ex Gerardo Bazú? He answers truthfully

Diego Luna and Gael García have shared a friendship for many years, they even have businesses together and have shared acting in films like Y tu madre tú, which they filmed in the year 2000 and directed by Alfonso Cuarón.