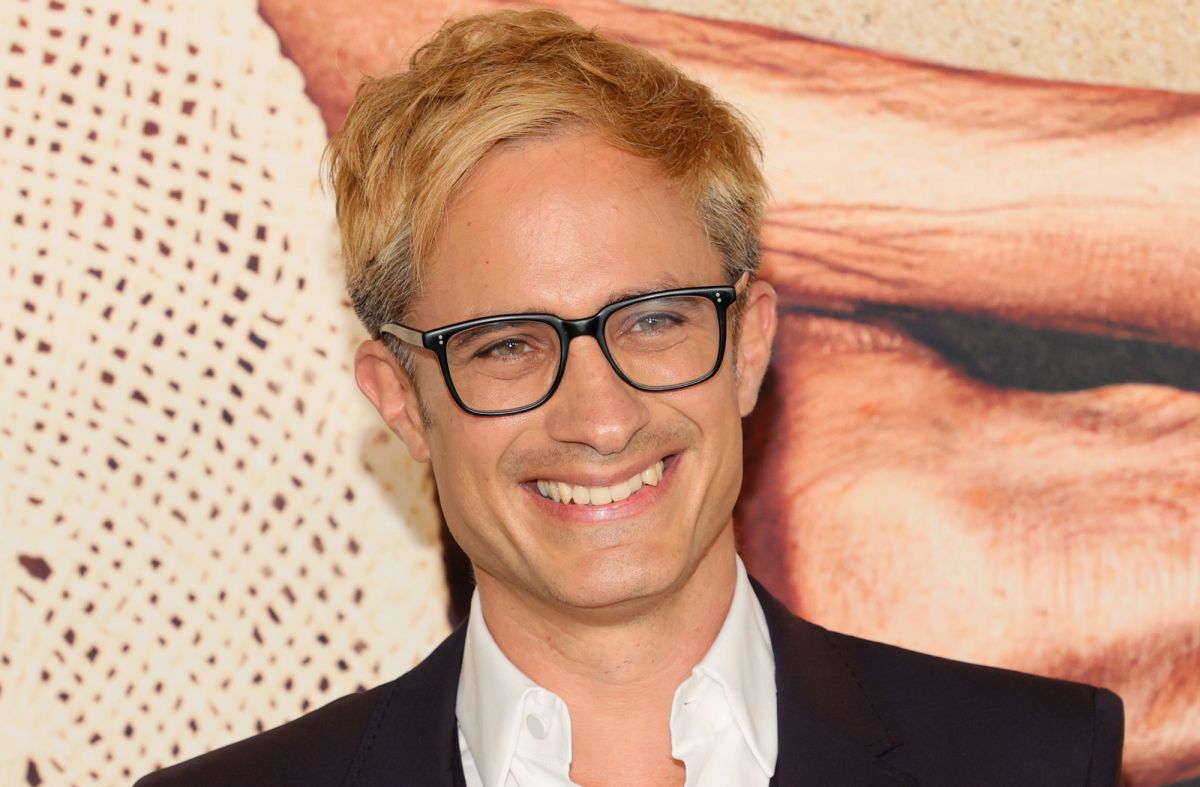 Gael Garcia Bernal will be the star of a Halloween special that Marvel and Disney + are preparing, the portal The Wrap reported on Thursday.

The Mexican star will lead the cast of this television special about which very little is known, although The Wrap noted that his story will be inspired by the werewolf from Marvel‘s “Werewolf by Night”.

Filming is expected to begin early next year.

Marvel has found in Disney + the ideal home to expand the fabulous success of its Marvel Cinematic Universe (MCU) on the big screen.

Thus, the Disney “streaming” platform has launched the series “WandaVision”, “The Falcon and the Winter Soldier”, “Loki” and “What If…?” With a very good reception this year.

For his part, García Bernal is one of the most sought-after and required Latino actors in Hollywood.

He also lent his voice to the dubbing of the Netflix animated series “Maya and the Three” and in December will appear with a small role in the limited series (miniseries) “Station Eleven” on HBO Max.

• VIDEO: Gael García finally talks about the death of his father
• The baby of Gael García and Fernanda Aragones has already been born
• Exclusive Interview: Gael García talks about “OLD”, his new film that portrays the nightmare of time as an executioner