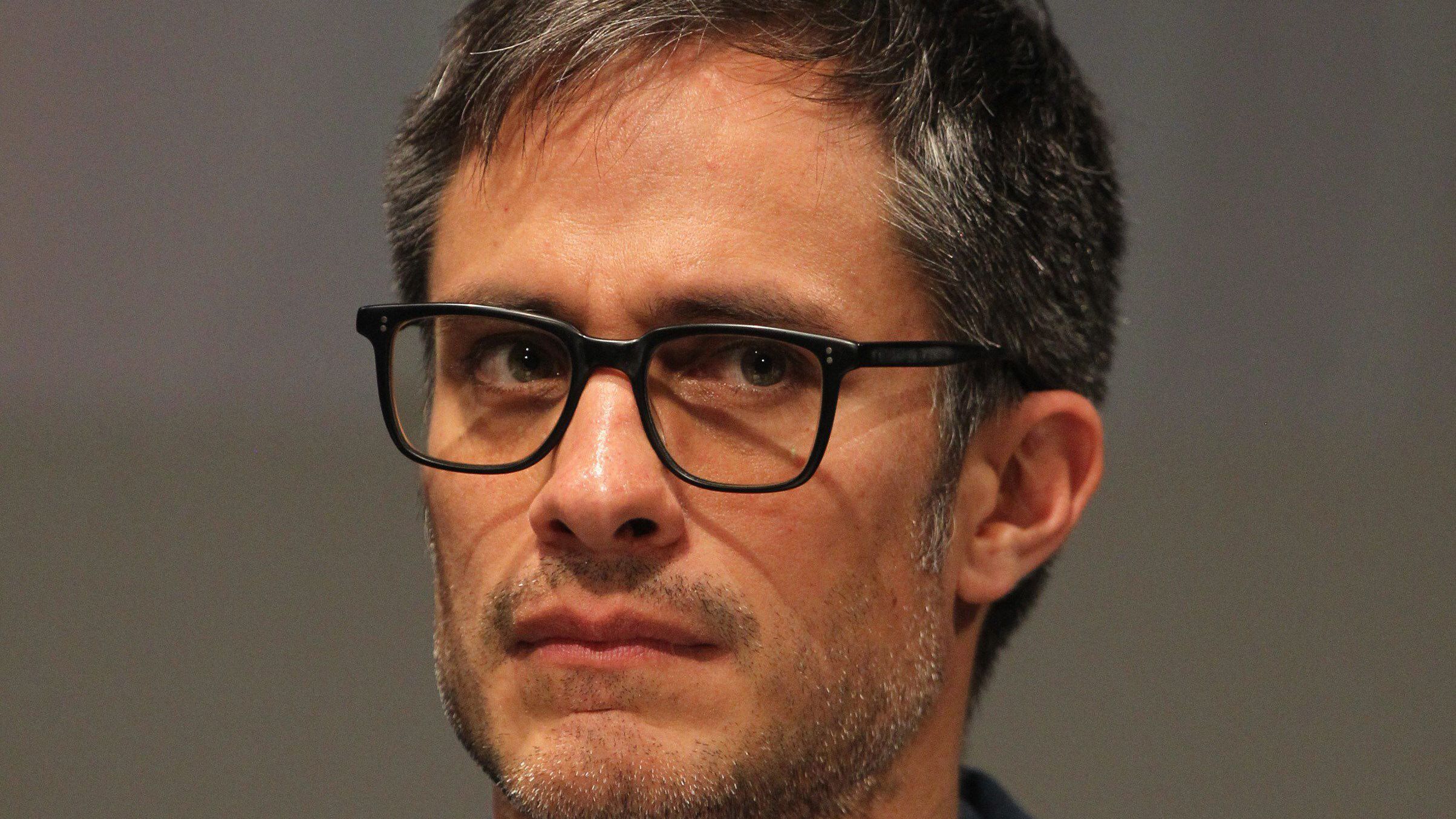 Gael Garcia Bernal will have to be compensated with 40 percent of the sales of Jhonnie Walker whiskey from Diageo Mexico. The actor obtained the resolution in his favor after he sued the company for using his image without authorization in the advertising of said drink as part of the campaign “Walking with giants”.

It was in 2013 when the Mexican actor decided to sue the company for the use of his image without prior authorization or contract. García Bernal argued that the advertising campaign Walking with giants broadcast 22 spots between September and October 2011 where his image was referenced, for which he requested compensation.

Now, 10 years later since that publicity came to light and after years of litigation, the Supreme Court of Justice of the Nation (SCJN) ruled in favor of Gael García Bernal, for which he will receive 40 percent of the sales obtained by the company during the broadcast of Walking with giants.

Diageo is a multinational company dedicated to the distribution of liquors that has an organ in Mexico, where it controls the sale of well-known brands of alcoholic beverages, one of them, Jhonnie Walker.

In 2011 he launched Walking with giants, an advertising campaign about said whiskey. Within the images that were occupied, reference was made to Gael García Bernal, for which the actor sued the company because they did so without his permission based on copyright.

Article 231 of the Federal Copyright Law establishes as trade offenses the use of the image of a person without his authorization or that of his successors in title.

The company argued that it is not up to the Federation to legislate on the right to use the image and that its body in Mexico does not own the Johnnie Walker brand, since their function only corresponds to the advertising and marketing of the product, so they could not appear as the defendant.

In this regard, the Supreme Court rejected the arguments and explained that the aforementioned law protects the authors of a work and any person whose image is commercialized without their consent.

In 2018 the amparo promoted by the actor against Diageo México was reviewed by the ministers of the First Chamber, who rectified that the multinational was responsible for the misuse of the artist’s image, so that García Bernal could demand compensation, reparation and payment of material damages and losses in an equivalent to 40 percent of the profits obtained by the company during the campaign.

After the resolution, the actor of the film Old He chose to demand compensation and this November 2021 the Supreme Court ruled in his favor, so the company is obliged to pay him the aforementioned amount. With this, Gael managed to set a precedent so that other artists or anyone can use the Federal Copyright Law to demand a commercial sanction for the improper use of his image.

On the other hand, Gael García Bernal’s career continues to grow. A few weeks ago The Wrap announced that the Mexican actor will star in “Werewolf by Night”, A Marvel production in collaboration with Disney Plus.

The new production is about a Halloween special where the Mexican will give life to a werewolf. The medium detailed that the project plans to start with the recordings in early 2022 and the audiovisual product is expected to be finished by the end of the same year.

“My husband loved him very much”: Bella de la Vega revealed how her romance with Juan Antonio Edwards came about

Everything that is known about “The Mother”, the new project by Gael García Bernal and Jennifer López