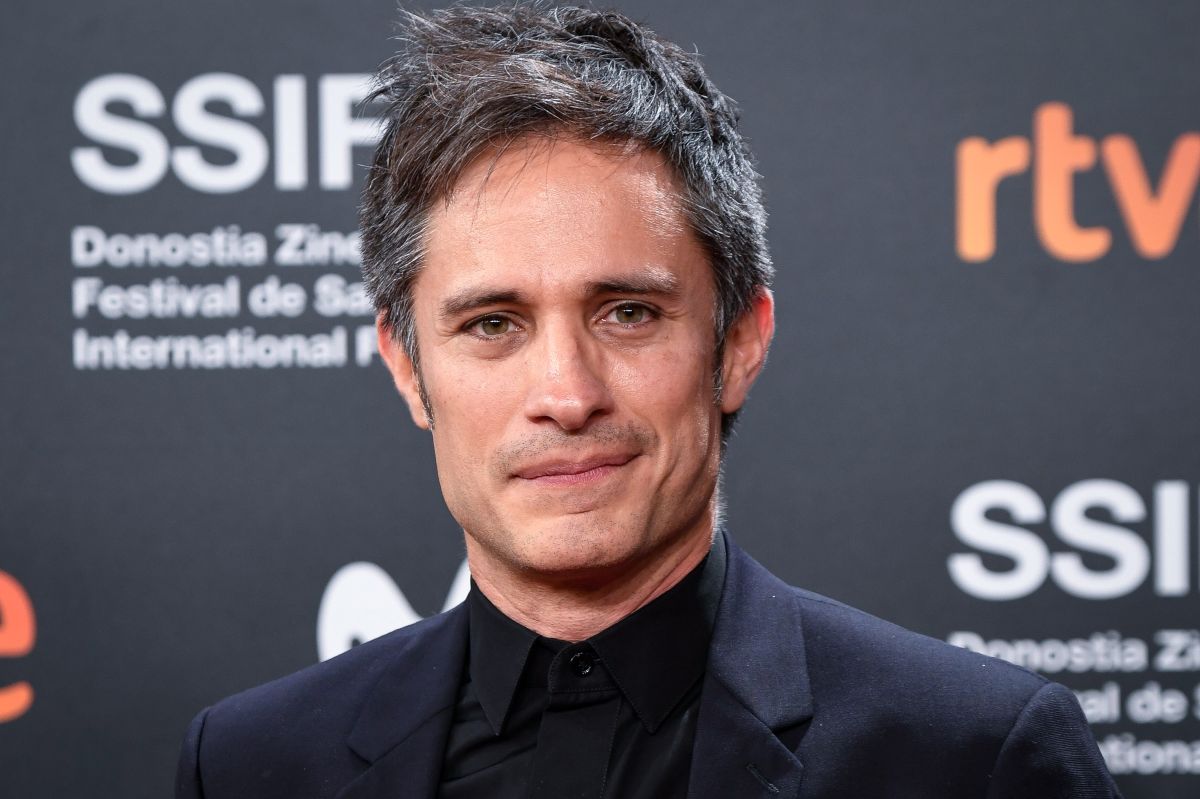 The actor Gael Garcia Bernal emerged victorious from the legal battle against the famous brand of whiskey Johnnie Walker sold by Diageo Mexico and now must be compensated with 40 percent of the sales made as a result of the campaign “Walking with giants”, after using his image without authorization.

The resolution arises 8 years after the actor resorted to legal means to make the company responsible for the use of his image without prior authorization or contract.

According to the lawsuit that Gael García Bernal filed in 2013, the Caminando con Gigantes advertising campaign broadcasted 22 spots using his image, between September and October 2011, therefore requested compensation. In 2021, the compensation was finally accepted.

This Thursday it was announced that the Supreme Court of Justice of the Nation (SCJN) ruled in favor of the protagonist of films such as “Amores Perros” and “El crimen del padre Amaro”, so could receive 40 percent of the sales that the company obtained during the aforementioned campaign “Walking with Giants”.

“This way, as a fundamental right, this right also offers specific protection against the non-consensual use of one’s image for purely commercial or lucrative purposes,” says the ruling approved to benefit the actor.

Despite having released the news of the ruling, no further details were given about the deadline that Johnnie Walker from Diageo Mexico has to pay the agreed amount. However, with this triumph, Gael García Bernal sets a precedent so that other artists or anyone who is not in the artistic medium can take refuge in the Federal Copyright Law to demand a commercial sanction for the improper use of their image . Good for Gael!