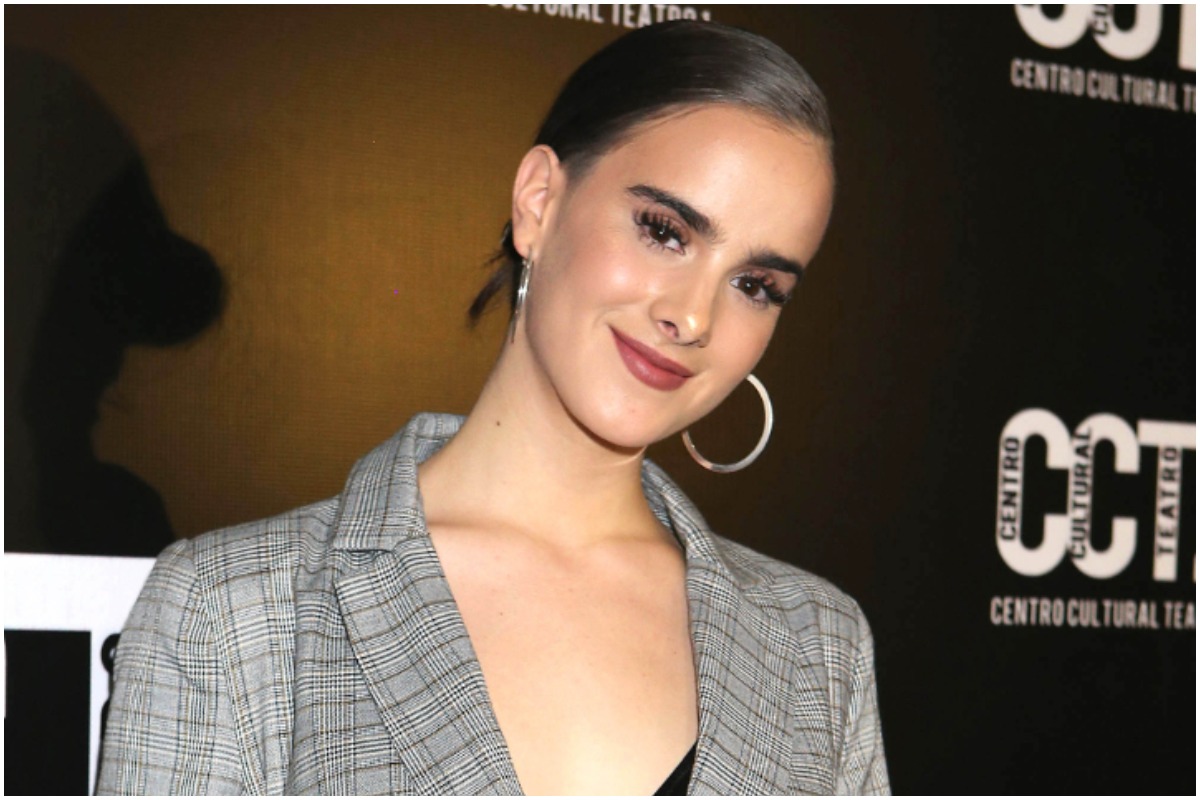 The actresses Barbara de Regil and Gala Montes They have had a strong confrontation through social networks, after Regil confirmed the death of his pet Nala during the weekend.

The protagonist of “Rosario Scissors” and “Relatives by force“She was visibly affected on her Instagram account because unfortunately her dog would have died after an oversight by a fumigator in her garden, her pet ingested poison and has not resisted it.

In different publications in her stories and her official profile is that she was seen in disconsolate crying, it has been in one of her publications that the actress of “The Lord of the heavens”Has left a strong comment that for many has been somewhat ‘insensitive’ towards the situation De Regil is facing.

“Now buy another”Montes wrote. To which Barbara has immediately replied “I do not understand your comment. A puppy is not a piece of furniture that you change just like that”. You can read several images with the comments on Chicapicosaa’s profile on Instagram.

This interaction between the two has unleashed a battle between many of the users against Gala Montes, as they consider that it is not appropriate for her to express herself in that way to someone who is suffering the loss of a much loved pet.

“It’s not the gardener’s fault. That is why you have to take care of themMontes continued expressing. For what many users consider that they did not understand the pain that the businesswoman was going through.

But there were also many other users of the social network who joined Montes’s opinion, as they consider that there was nothing wrong with his comments.

Bárbara de Regil breaks down in tears over unexpected loss