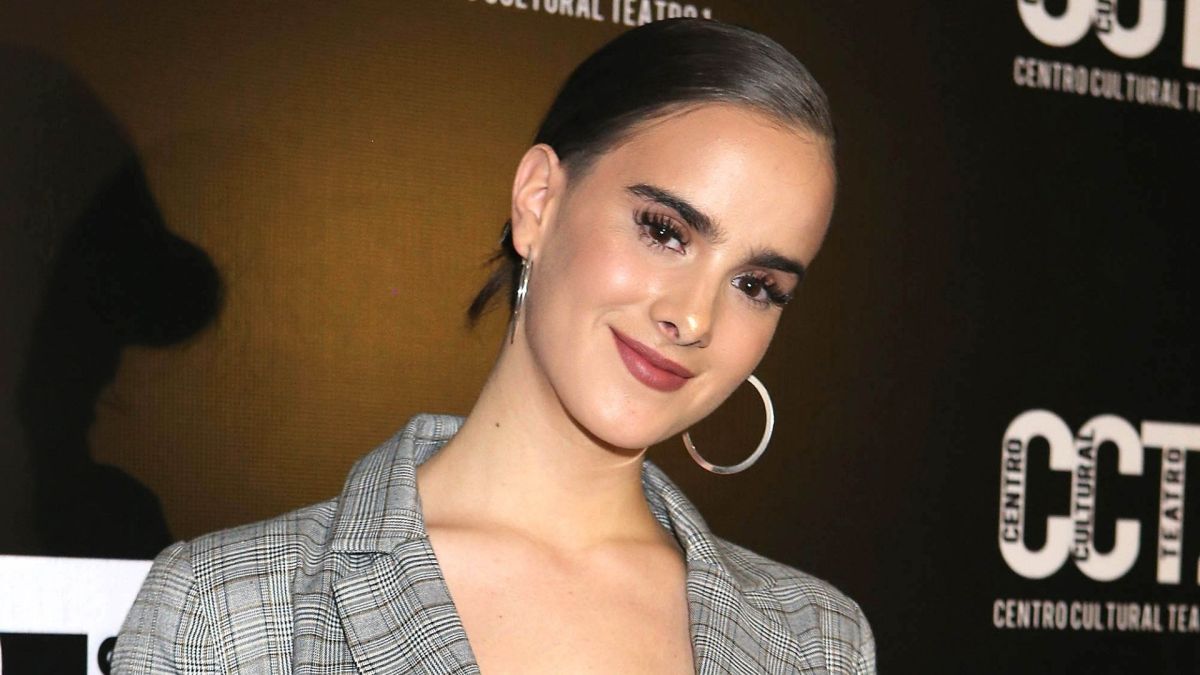 After asking for a halt to questions about his controversy with Barbara de Regil, the actress Gala Montes decided to speak about it again and launch herself against the influencer and the Ventaneando program. This after they launched alleged criticism against him and revived the controversy. What did he say about it? Read on to find out.

Through her Instagram stories, the protagonist of the melodrama “Diseñando tu amor” responded to the statements made by the influencer and actress during her most recent visit to the show program “Ventaneando”.

“This little program, I’m not going to say the name, I’m not going to give it a rating because that program is more dead than the poor dog for which this whole thing began and if they were informed they would know what I want to tell them, what I love them transmit, but you don’t reason, you don’t think, you just talk shit about people and that’s why you get paidGala said imitating the style of Niurka Marcos.

Likewise, he gave the hosts of the program hard and tended, ensuring that due to their low rating they seek to create controversy and talk about the artists: “You are envious, misogynist, envious all of you who speak badly of me to have a rating,” concluded the 21 year old young man.

Given the stories published by Gala Montes, several Internet users took on the task of reliving the clip where Bárbara de Regil and other conductors gave their point of view on the controversy. There, It is heard that the alleged attacks of the young woman were the product of envy.

“I do not know her and I do not understand why so much hatred against me. I think the day she uploads something and I go out and say or mention that my mother has cancer, my mother also had cancer and we live with that for 10 years ”, said Bárbara de Regil.

Before his comment, the presenter Daniel Bisogno did not hesitate to endorse the statements of the influencer: “What the hell does she care? And what right does he give you to talk and be aggressive? He had no reason to comment and it was to focus, “he mentioned.