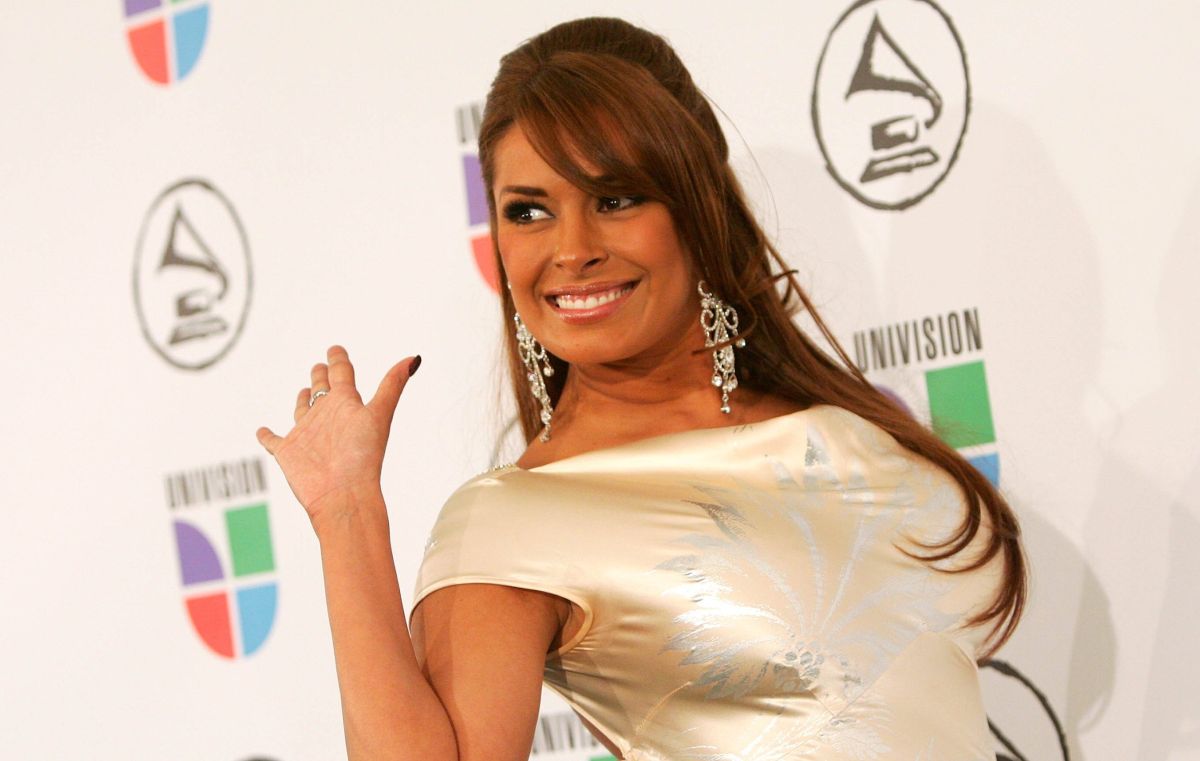 Sad news seized all the stars who ever went to have a good time at the port of Acapulco and especially to the famous Baby’O nightclub where sports and entertainment figures, among others, have gathered there from Michael Jordan to Luis Miguel, to spend the best of their nights of celebration.

YOU MAY ALSO BE INTERESTED: Galilea Montijo is embarrassed in full broadcast of ‘Hoy’ after guests resign

It was just before starting the section “having breakfast and gossiping” when Galilea Montijo made a special mention of what happened this Thursday in the nightclub located in Acapulco where so many magical nights he spent with his friends.

And it is that Gali assured that she is willing to be the host of the concert that is intended to be given to rebuild the Baby’O, of course without charging a single peso, just for the fact of seeing that nightclub standing up again.

After what he said Galilea MontijoHer friend and host Andrea Legarreta joined this request because, like Guadalajara, Erik Rubín’s wife wants Baby’O to once again be that nightclub that gave them so much happiness a few years ago.

So, like Galilea Montijo, Andrea Legarreta is willing to help to renovate the most famous nightclub in Acapulco.

YOU MAY ALSO BE INTERESTED: Galilea Montijo explodes against Raúl Araiza in the middle of the program

As we mentioned before, this Thursday, September 30, the nightclub known as Baby’O located in Acapulco, Guerrero and which enjoyed great popularity for being the favorite place of celebrities such as Luis Miguel it was set on fire.

The fire was caused by three men allegedly members of an organized crime group, the fire caused the total loss of the property.

In social networks, the video of the exact moment in which the three men set fire to the place where millions of people spent great nights.