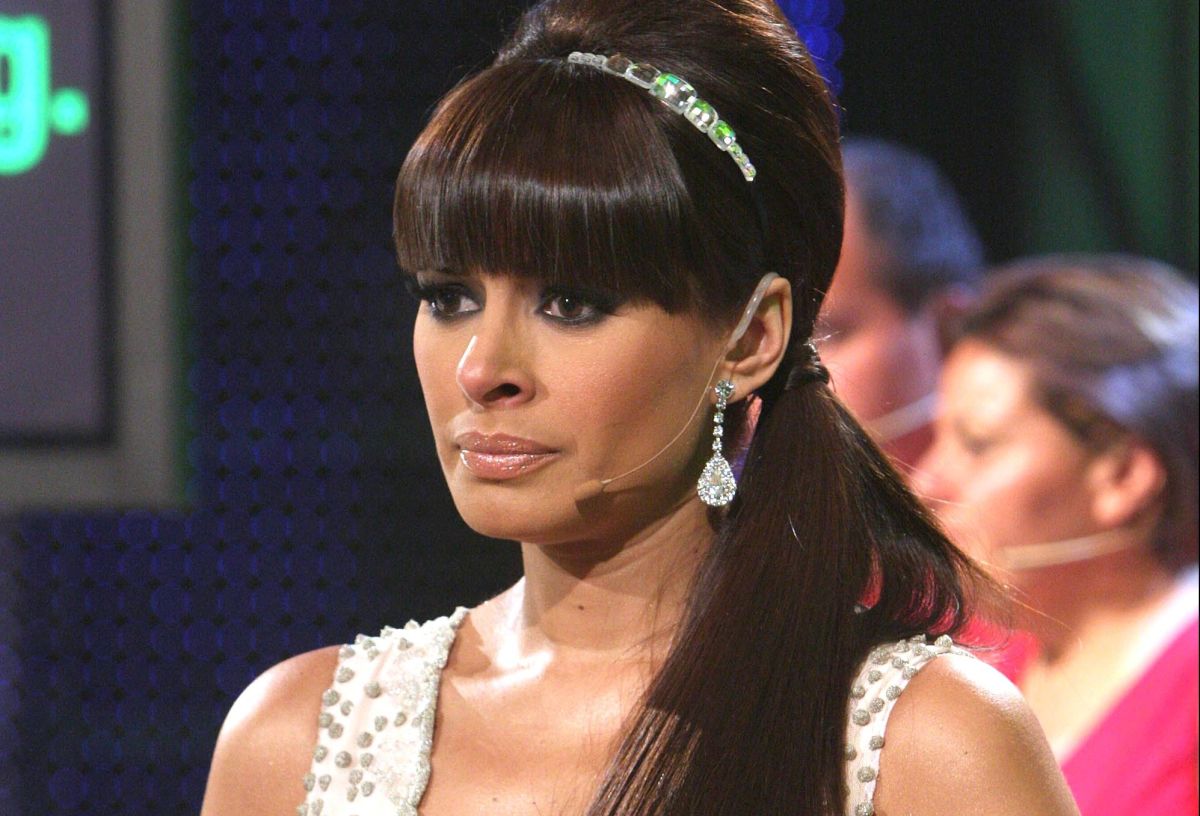 The Televisa program, “Today”, the drivers presented a note about the aftermath that the COVID-19 has left in the driver’s health Montserrat Oliver, before this, Galilea Montijo revealed that this terrible virus left severe complications in his heart.

And it is that Gali revealed that after being infected twice with COVID-19, this virus brought him a heart condition called pericarditis, which ensures that it is not serious and that he is already being treated to avoid some type of complication .

In addition to this condition, Gali revealed that she has a disease which she inherited from her mother and that, like pericarditis, she already has it under control and it is hypertension.

It should be remembered that the famous presenter of the morning revealed that the ravages of COVID-19 affected her greatly because she began to detect other conditions that she did not usually have, and increased others that she already had, in addition to being infected twice.

In recent weeks, Gali also suffered a sprain to one of her feet that kept her out of the program for a few days, until she returned with a splint, with which she was not at all comfortable.

According to various medical experts, Hypertension is a common condition in which the force exerted by blood against the walls of your arteries over time is high enough to cause health problems, such as heart disease.

Also read:  "He has to face justice": Galilea Montijo talks about the arrest warrant against Inés Gómez Mont

Although there is no reason why hypertension occurs in people, many times or the vast majority of them is an inherited condition.

But it is also said that being overweight can be an important factor because the more you weigh, the more blood you need to supply oxygen and nutrients to the tissues. As the amount of blood flowing through the blood vessels increases, so does the pressure on the walls of the arteries.

According to the WHO (World Health Organization) it has explained that people who have hypertension often do not realize that they have this disease because many times there are no symptoms.

Also read:  Galilea Montijo defended herself after being linked to a drug trafficker

However, when it is already in an advanced stage, symptoms such as severe morning headaches, nosebleeds, tiredness, nausea, vomiting, confusion, anxiety, chest pain, and muscle tremors may occur.

Hypertension is a non-curable disease but it is controllable because with medication and a daily control at home you can be aware that your pressure is controlled. 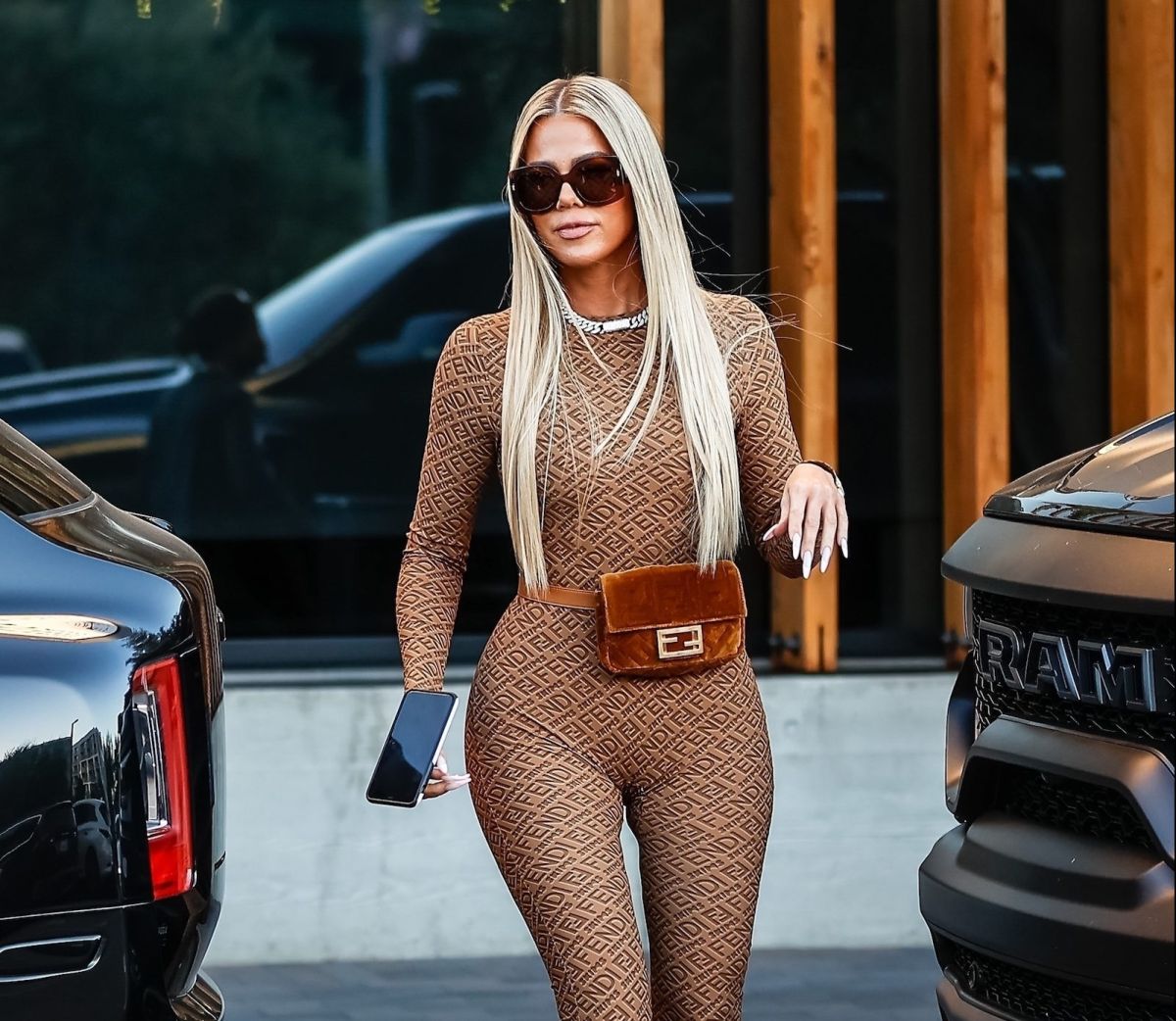