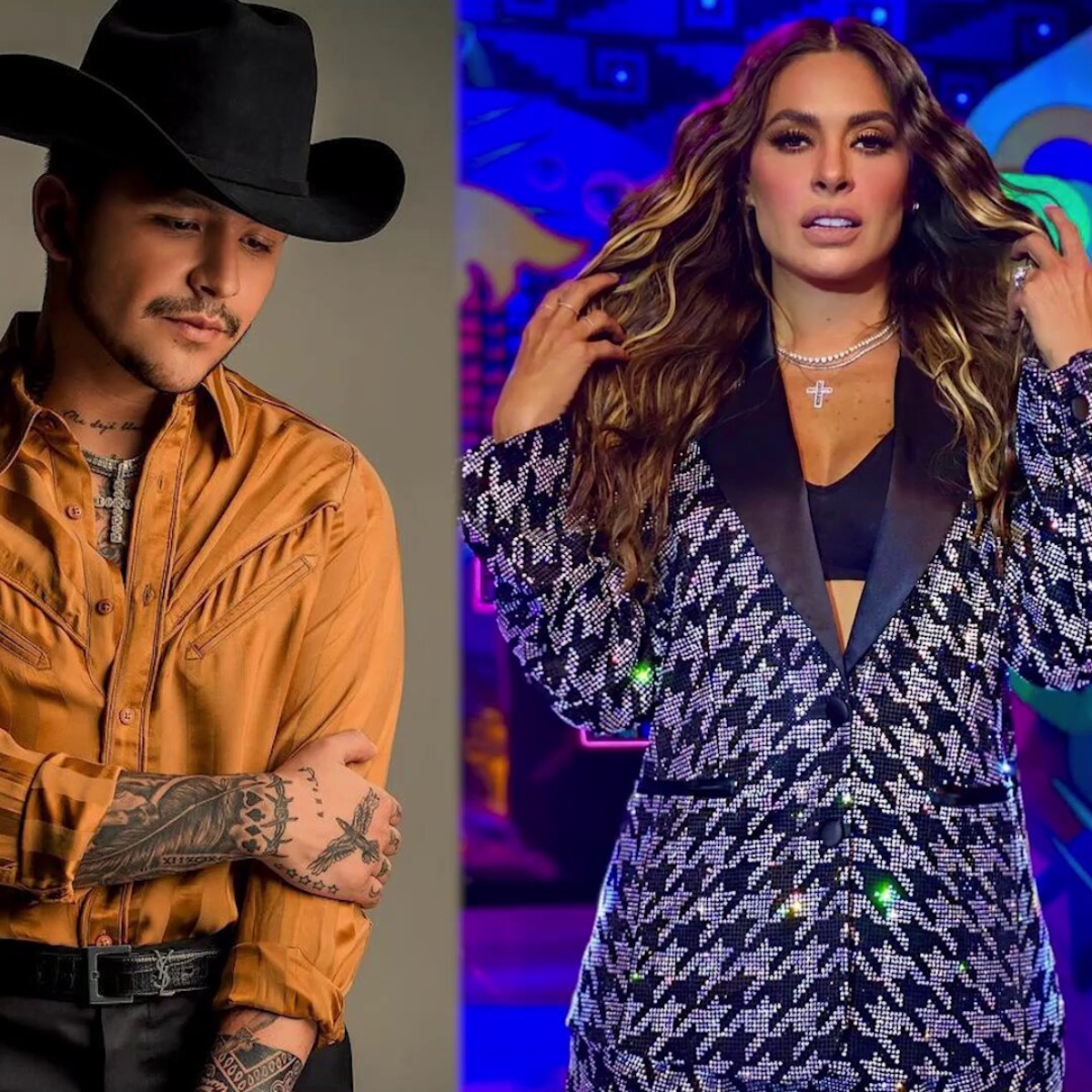 Galilea Montijo came out in defense of Christian Nodal and strongly criticized the mother of Belinda for calling him “naco” on social media.

The driver from Jalisco, who is also a friend of Nodal and Belinda, would have expressed her opinion together with Andrea Legarreta in the most recent edition of ‘Today Program’.

The drivers immediately showed their disapproval of Belinda’s mother and sentenced her statements, also showing their support for Belinda, since they consider her the most affected on the subject.

Galilea Montijo comes out in defense of Nodal for attacks

The drivers of ‘Program Today’ reacted to the new controversy generated by Nodal, who in defense of being called “naco”, leaked messages where Belinda asked him for money.

“Oh, how rude, it’s not bad vibes, but… Am I telling you the truth? The love of the fans is very beautiful, but in the end this type of thing if they love their artists so much, because in the end instead of benefiting them, you harm them. So you have to take great care, love sometimes too if you don’t realize it…” Andrea Legarreta expressed.

Galilea, for her part, advanced that mothers must respect the personal and sentimental life of their children:

“You as a mom and dad, I say I don’t know, I’m not at that stage, I’m still in the preadolescence stage (with their son), but I think you have to respect this part of children too, how they heal their wounds, their pain , because it doesn’t help Belinda at all.”

Finally both agree that words are like bullets, once said there is no way.

“Loyalty comes first, second and third. If you’re not loyal, you’re worth nothing,” reads an image Belinda’s mother posted on her Instagram stories.

Nodal counterattacked with messages where he exposes Belinda asking him for money and above all showing how his parents were always involved.

“20 years collecting the fruits of his daughter until leaving her with nothing. Leave me alone, I am healing. I do not bother you, I do not even demand my credits in songs or in life. Everything beautiful that is happening deserves it and I also It cost me. When I get tired of giving, it’s all over,” Christian said.

Christian Nodal Meanwhile, he has been singled out on the networks for allegedly attacking Belinda, since Internet users consider that he is only victimizing himself in the situation.