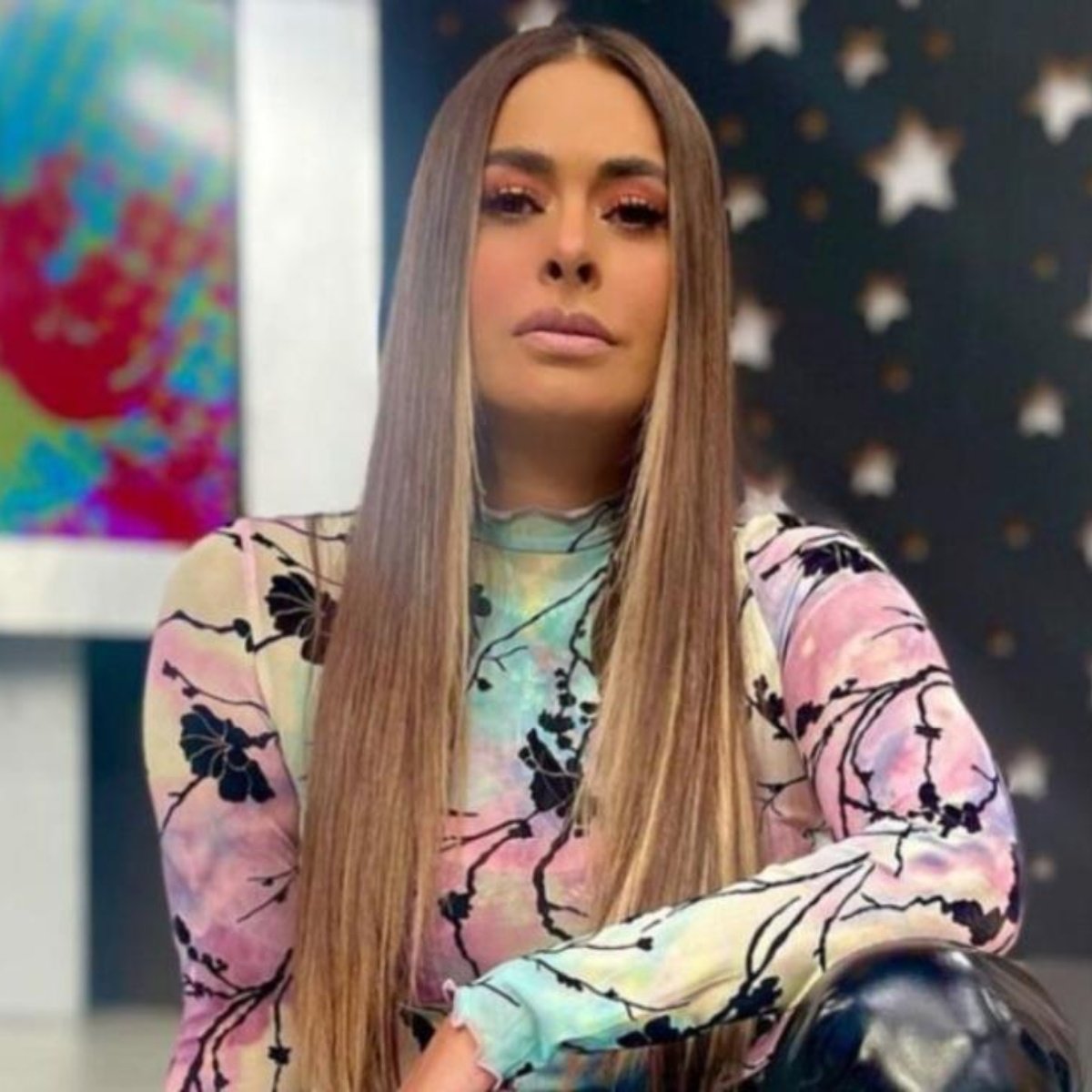 The television presenter Galilea Montijo, has become one of the most popular on the small screen thanks to her charisma and talent, which has made her win the hearts of the public. However, the Mexican she has dozens of haters who have criticized her throughout her career ever since she started working on television.

As we inform you in AmericanPost.NewsGalilea Montijo was as a guest host on the morning show Despierta América, and it was through this program that the famous revealed How have you dealt with negative comments? that he has received during the years he has worked in the show.

“Everything hurts, everything passes”, Gali mentioned, referring to the attacks by his detractors. Since despite this, the presenter has learned to ignore the bad comments, and has managed to be very successfulso being involved in various controversies and being criticized has not been an impediment to success.

The new projects of Galilea Montijo

Guadalajara was not only in New York to be part of Despierta América, but a few days ago it was also revealed that Galilea would be the new host of “Netas Divinas”, a famous Unicable program that is the favorite of millions.

Although fans of the show hosted by Paola Rojas, Natalia Tellez, Consuelo Duval and Daniela Magun, did not agree that Galilea Montijo join the group. However, some consider that she could give the show a different touch, by showing a different facet than the one we see every morning at the “Today” program.

What was the first program in which Galilea Montijo appeared?

Her first appearance as a host was in the Latin Ritmoson cable channel from 1994 to 1998from where he went to Fantastic love program with Héctor Sandarti. She had various projects as a presenter and was even an actress in some soap operas, but in 2008 Galilea Montijo officially became the host of the morning show “Hoy”.