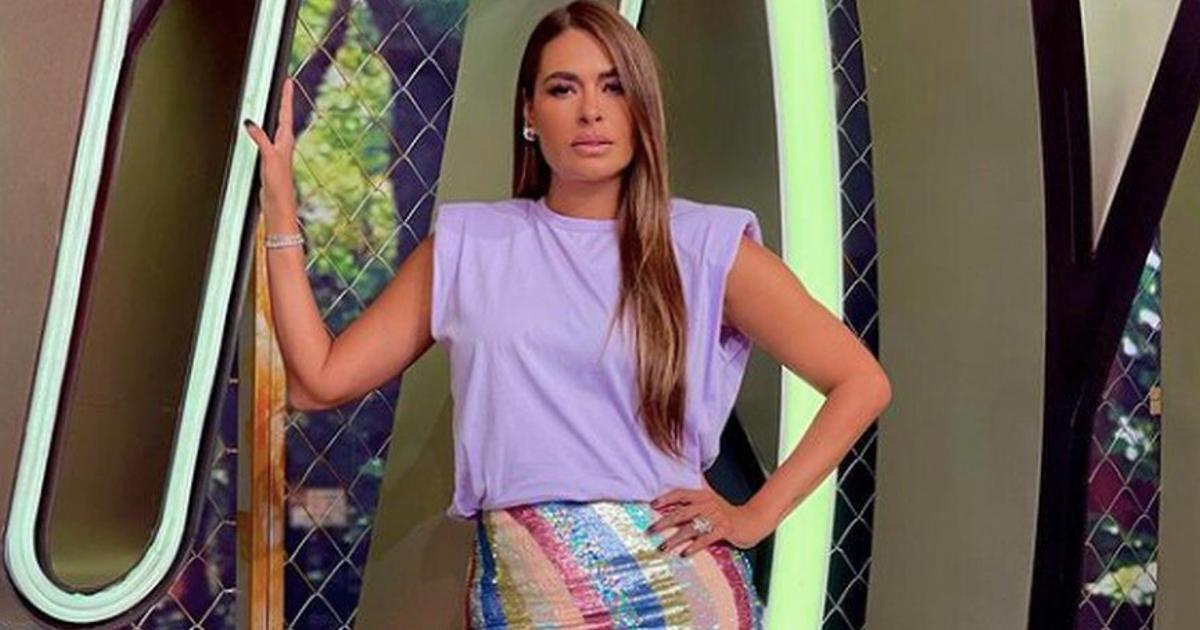 Galilea Montijo, 49, debuted her wax figure at Mexico City’s Wax Museum on Tuesday, December 6. Do they resemble each other?

According to the videos and photographs shared on social media following the occasion, Galilea Montijo and her wax clone are nearly like two peas in a pod.

Do you not agree? Here are the photographs to prove it, as well as Galilea Montijo’s reaction to the figure honoring the ‘Hoy’ host at Mexico City’s Wax Museum.

Do Galilea Montijo, and her figure from the Wax Museum look alike?

On Tuesday afternoon, Galilea Montijo -who is said to have problems with Tania Rincón- revealed on her Instagram stories that this day would be very special for her, although she decided to leave her followers intrigued without giving details about the reasons.

“Today is a very important day for me!!! I am happy, grateful and very honored. I’ll tell you in the afternoon! Thank you always for your good vibes and love. Today I have no words to express my happiness!!! THANK YOU”

Shortly after, rumors began to leak on social networks about the possible unveiling of a wax figure of Galilea Montijo. Still, the host remained silent until around midnight, and the Wax Museum began to release images of the event via Instagram.

In photos and videos, Galilea Montijo can be seen posing next to her wax figure, wearing a mermaid-style dress, black lace, and long loose hair adorned with the so-called surfer waves.

Galilea Montijo, on the verge of tears, when remembering the support of his fans in bad times

While speaking at the event, Galilea Montijo thanked her fans and the media for making possible a tribute like the one at the Wax Museum in Mexico City, with the support they have shown her throughout her career.

Galilea Montijo’s words made her fans applaud and shout support, which moved the ‘Hoy’ host to the point of breaking her voice when she remembered the support she received in the bad times.

At the event, Galilea Montijo was accompanied by Andrea Rodriguez, producer of the program Hoy, rumored to be having problems due to some disagreements with the direction the morning show is taking.