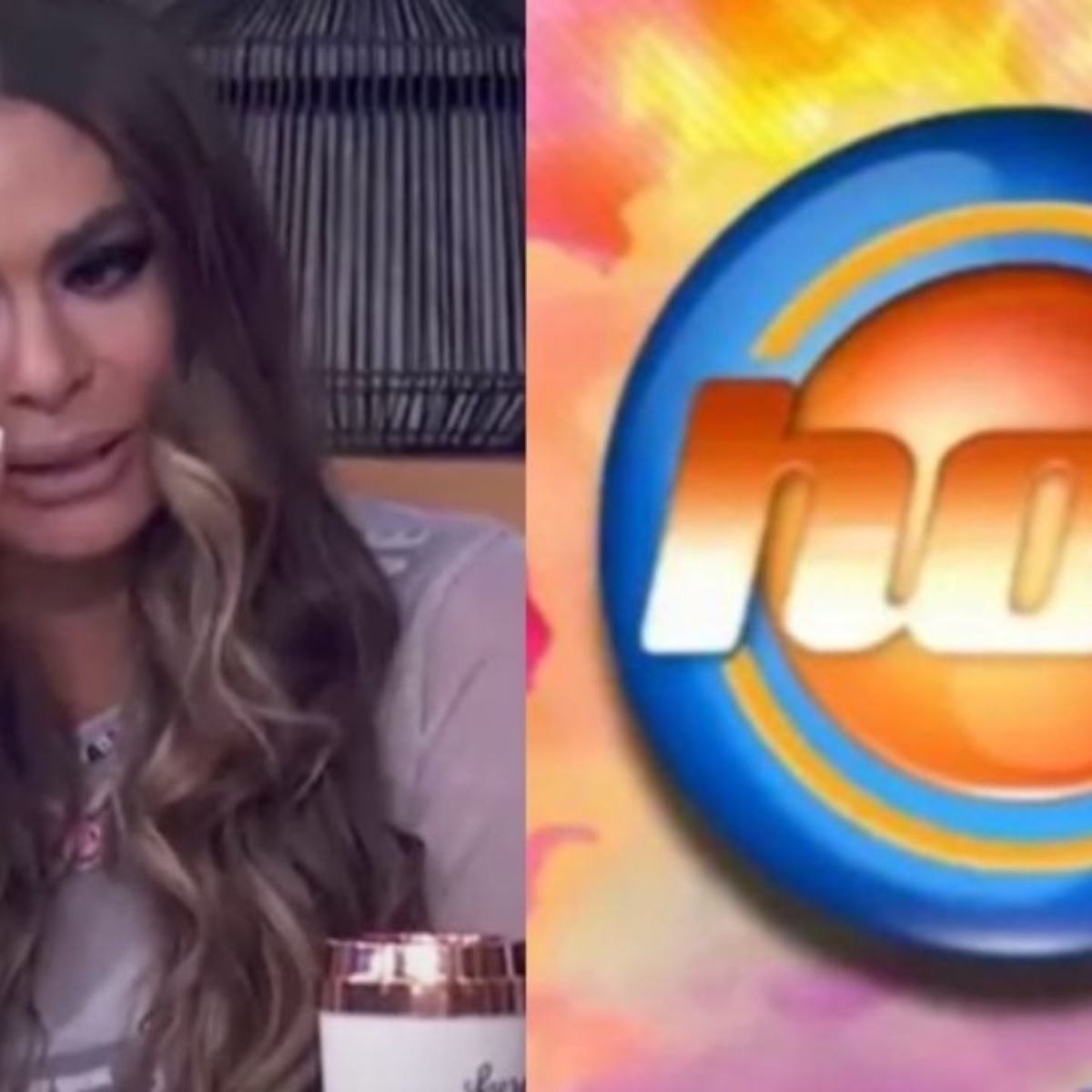 Galilea Montijo He has earned the affection of the public, thanks to his participation in the program “Today”, of which he has been a part for 15 years and it is thanks to the anniversary of the morning paper, which speaks of his possible definitive departure.

In AmericanPost.News We let you know that the host spoke about the exclusivity contract she has with Televisa and about her future in the morning.

And it is that although Galilea revealed that she is happy working on “Hoy” she considers that life is full of “cycles”, which always come to an end.

The host Galilea Montijo confirmed a few days ago that she is leaving the “Hoy” program for two weeks, since the production gave her a vacation.

However, before the recent anniversary of “Hoy”, the host reappeared, to send a message to her viewers and the production, thanking them for the love and trust they have given her during the 15 years she has been part of the program.

In the same way, he told some anecdotes, which he has had and confessed that at some point, he plans to leave the morning paper, since he affirmed that all cycles are closed.

“The day I am no longer in Hoy I will cry a lot because of course, all cycles are closed. I will always be very grateful to each one of you, they will always be part of my life,” he said.

It may interest you: This is how Galilea Montijo looked young

It was in the month of May that Galilea Montijo joined the program “Netas Divinas” as the new host, which generated rumors of a possible departure from “Hoy”, however this has not happened.

Although it should be noted that the participation of the host Galilea Montijo has not been accepted by the public of “Netas Divinas”, since they affirm that she does not have “chemistry” with her companions.

Despite the criticism and accusations Galilea Montijo continues to be part of “Netas Divinas” and the “Today” programwhere he is one of the most important figures.