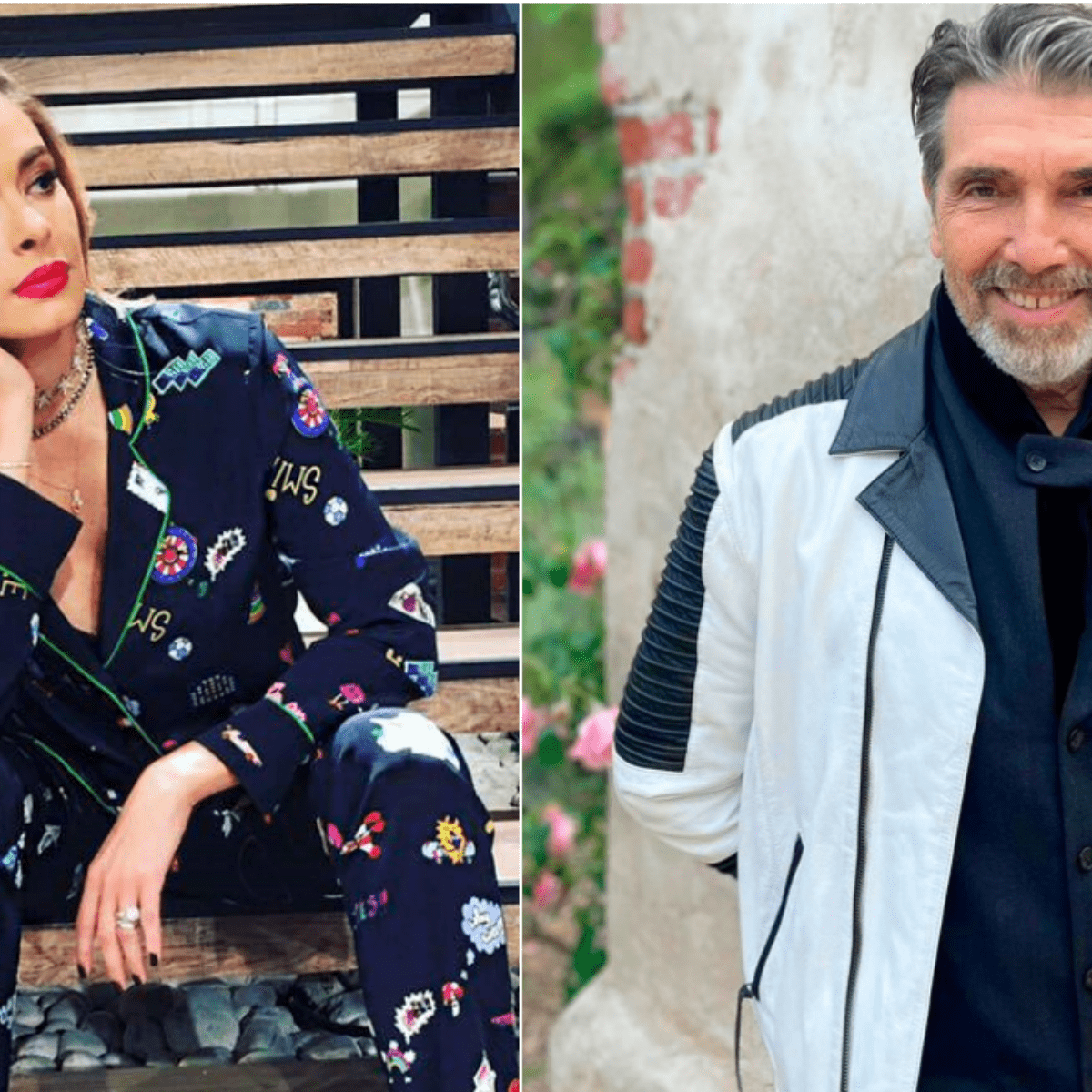 Galilea Montijo 48 years old was very shocked by the death of Diego Verdaguer She is 70 years old, because for those who do not know twelve years ago she was the model for her video Voy a Conquistarte which was recorded in San Cristóbal de las Casas, that is why she confessed on the Hoy program how she made the proposal .

“Twelve years ago that time we made that video we were by the way in this beautiful place San Cristóbal de las Casas the program Hoy was broadcasting for a whole week and Diego was one of the guests and then when he was there he said and why don’t you generate the model of the video and I said and why not and we did it and we did it and it was great, he was a great guy, Amanda well at this moment, son, we send you all our love, “said Galilea Montijo.

So far the video has more than four million views and you can see the chemistry between the two celebrities, because as the host of the Hoy program said, the late Diego Verdaguer was a true gentleman to the full extent of the word.

In the video you can see Galilea Montijo as a town girl who accidentally bumps into the artist who later tries to woo her, even in the story Diego Verdaguer interrupts a famous date because he wants everything with her, so she insists so much falling at his feet.

In the end, the couple ends up getting married and they make a tour of San Cristóbal de las Casas, where Galilea Montijo appears dressed as a bride with Diego Verdaguer performing a true soap opera scene.

It is worth mentioning that on the interpreter’s channel there is a behind-the-scenes look where both stars are carefully watching the script and what they have to do so that the shots are spectacular, meeting everyone’s expectations, since they were a total success, in addition to the fans keep playing the video.

“My favorite song by this musical genius. Rest in peace Mr. Verdaguer, your incredible voice will always be with us!”, “This song brings me a lot of nostalgia for my childhood when it was played on my grandparents’ radio. Rest in peace Diego Verdaguer”, “RIP Diego Verdaguer forever and forever you will live in our hearts… Thank you for leaving us your beautiful music for so much talent and creativity… Hugs to heaven”, the fans write.

Read more: Noelia shocked by the death of Diego Verdaguer an example for her