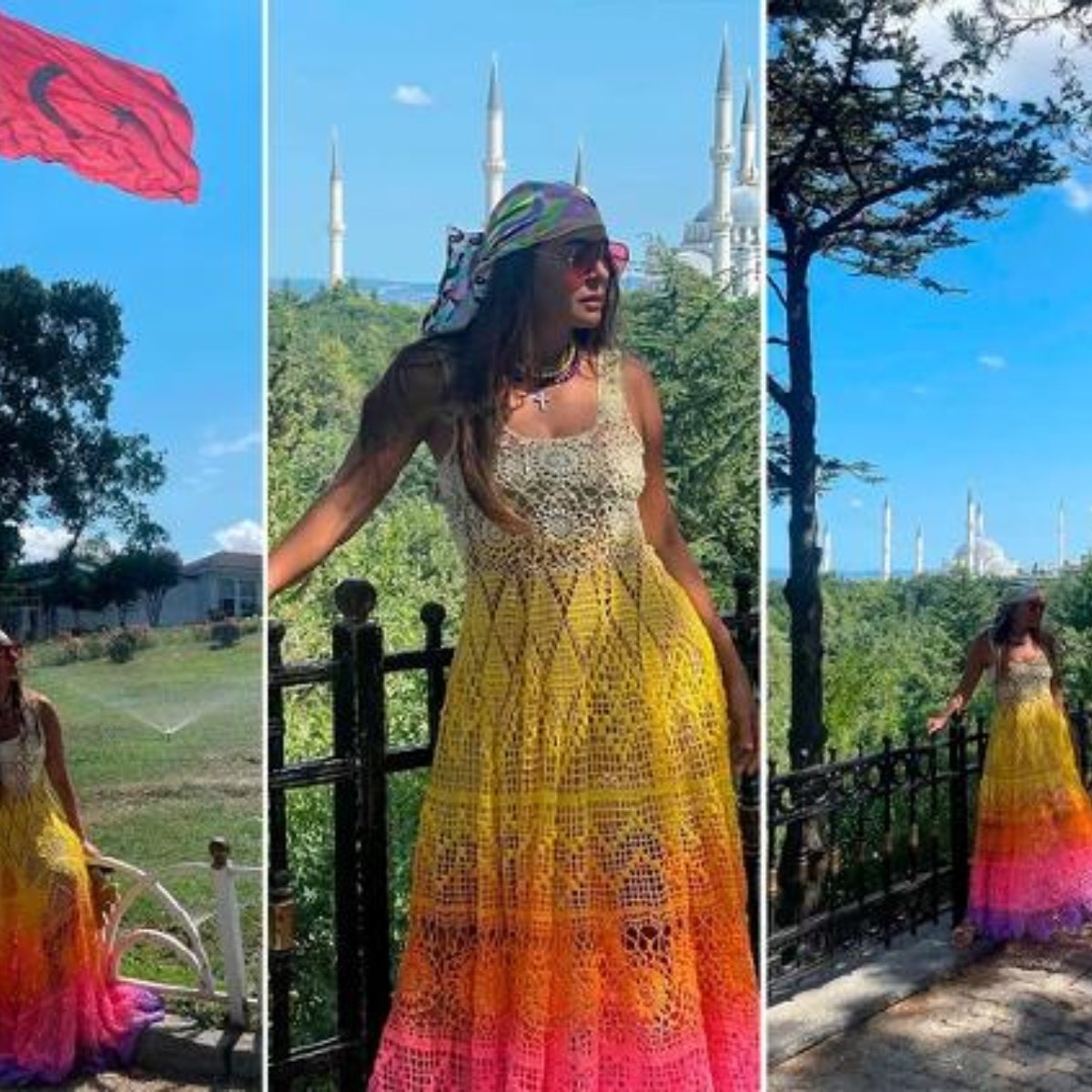 Galilea Montijo puts a stop to the rumors about his departure from Televisa and in this way you show off your incredible and luxurious vacations from the beautiful country of Turkey.

The beautiful driver from Jalisco has shared in her social networks how well he is having this vacation, highlighting that he will soon return to television to take his rightful place.

And it is that in recent days it has been rumored that Galilea will leave Televisa to move to Univisión, issues that have gone overboard after ensuring that the host will return to the top with a new project.

The driver’s vacation in Turkey

Through her official Instagram account, the driver of the “Today Program” shared the photos of her incredible trip to Turkey, where she is accompanied by her son Mateo.

With a series of photographs with a luxurious and long green dress and in the background the paradisiacal landscapes of the country, the host has put down all the rumors that point to her departure from San Ángel.

And it is that as surely you will remember, AmericanPost.News reported that Galilea would have plans to abandon Televisa to be able to find an opportunity in the sister chain of Univision.

However, said rumors went overboard after it was confirmed in the past few hours that Galilea will be the main driver in the return of bigbrother, famous reality show that Miguel Ángel Fox would be producing and where he would also bring back the iconic Verónica Castro.

How old is Galilea Montijo?

In his long artistic career Galilea Montijo has participated in various entertainment programs for Televisa, where they stand out “Little Giants”, “Divine Nets” and of course his main role in the “program today“.