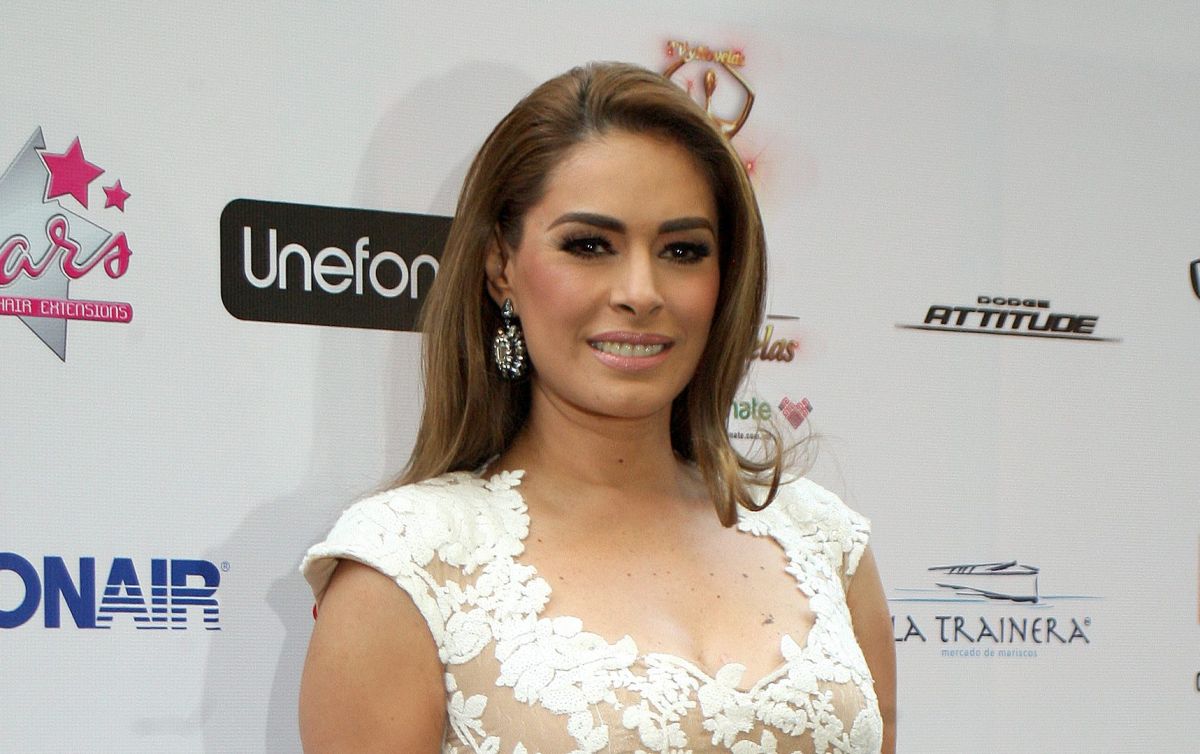 Apparently being a friend and even comadre of Inés Gómez Mont did not turn out to be so fruitful for Galilea Montijo, because it has brought him more rumors and accusations around him that affect his career than satisfactory moments.

On this occasion, rumors began to emerge about her possible escape from Mexico after her close friend, who is being wanted by Interpol for multiple crimes, and therefore speculations of what will happen to him. Montijo They have not stopped, since she would have taken advice and even shared some business with the famous driver and could be linked in her process.

Given this, the show host, Alex Kaffie would have revealed in his column in the Herald, that Galilee He is not living his best moment of health, which has caused him to be absent for several days from the morning most seen on the small screen in Spanish, since he had problems related to pressure, so his doctor recommended that he take a few days of vacation away from the program “Today”.

Therefore, the presenter has had “special” permits to leave the morning driving; However, in social networks they assure that we are possibly witnessing her last moments as one of the most important Televisa presenters.

This weekend began to circulate, with increasing force, the rumor that indicates that Galilea Montijo could leave the Hoy program after so many years consolidated as one of the great figures of the San Ángel television station.

According to different users on Instagram who specialize in show business, Mexico‘s most famous tapatia would be living its last days in the corridors of Televisa, since its departure would take place during this 2021.

It should be remembered that it is not the first time that Televisa has been Galilea Montijo, because in each change of production of the morning it transcends that she could leave the morning, a program that led her to consecrate herself within the medium.

Before the rumor, users in social networks assured that every year the same thing is said and she continues firm with the project. Others said that it is time for their cycle to close within the morning.

This could have possibly been unleashed by the health problems that Galilea Montijo’s relatives have reported are due to his concern about the investigation that the Mexican authorities initiated against his comadre, Ines Gomez Mont, one of her best friends.

The reports indicate that the driver of Hoy would be afraid that an investigation will be initiated against her for which she would present pressure and anxiety problems. So far the information has not been confirmed by the model and actress.