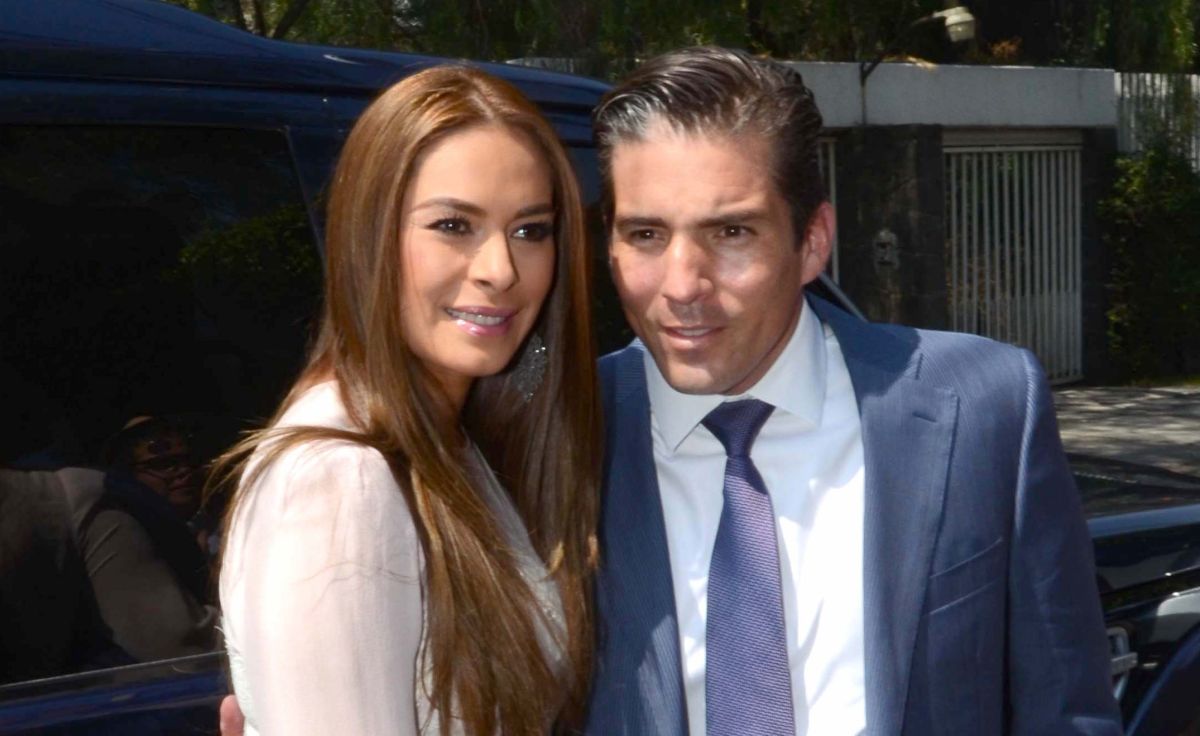 The situation of the Mexican driver, Galilea Mexicana, every day becomes more complicated after the remarks of the Aztec journalist, Anabel Hernández in her book “Emma and the ladies of the narco”, in which she points out the presenter as one of the alleged couples who had one of the maximum drug lords, Arturo Beltrán Leyva.

Given this, many have tried to come out in defense of the also actress from Guadalajara, Among them her husband, Fernando Reina Iglesias, who after taking a protest as a federal deputy to replace Lázaro Jiménez Aquino in the Institutional Revolutionary Party (PRI), the politician was questioned about the rumors in which his spouse was involved.

“I deserve the opinion that, to write things, you have to try them”, declared Reina Iglesias for the media En Shock Oficial.

And it is that Reina was quite annoyed when talking about the subject, because without a doubt that in addition to the supposed ties of his wife with Inés Gómez Mont, who is a fugitive from justice, have aggravated the scandal in his family, so he did not want to delve into more on the subject.

While he stated the following about the alleged demand that Galilee will impose in this regard: “On the demand that is seen directly by Televisa, I have nothing to do with it”. Similarly, he asked the journalist Anabel Hernandez which will show the evidence it claims to have.

“I have nothing to say about the lawsuit, I can only tell you that I support her in everything, I trust my wife one hundred percent”Fernando confessed. He also revealed that these issues are delicate and therefore “are not taken at home.”

Faced with this situation and during his participation in the Guadalajara International Book Fair, Anabel Hernández revealed that she has sufficient and substantiated evidence to refute any denial by those involved.

Such is the case of Montijo, who, despite his constant refusals, Hernández assures that he supports what was said about the driver of “Hoy”, since his direct witnesses and who gave him all the information revealed, are the same witnesses that the Attorney General’s Office has.

Remember that The presenter of the program “Hoy” shared a video on her official Instagram account where she could not contain her tears and asked Internet users to stop the attacks and criticism they made against her.

This video led to more criticism of Guadalajara, as many of his fans pointed out that they did not believe in his innocence because they did not notice that the tears shed, as well as his statements were true.