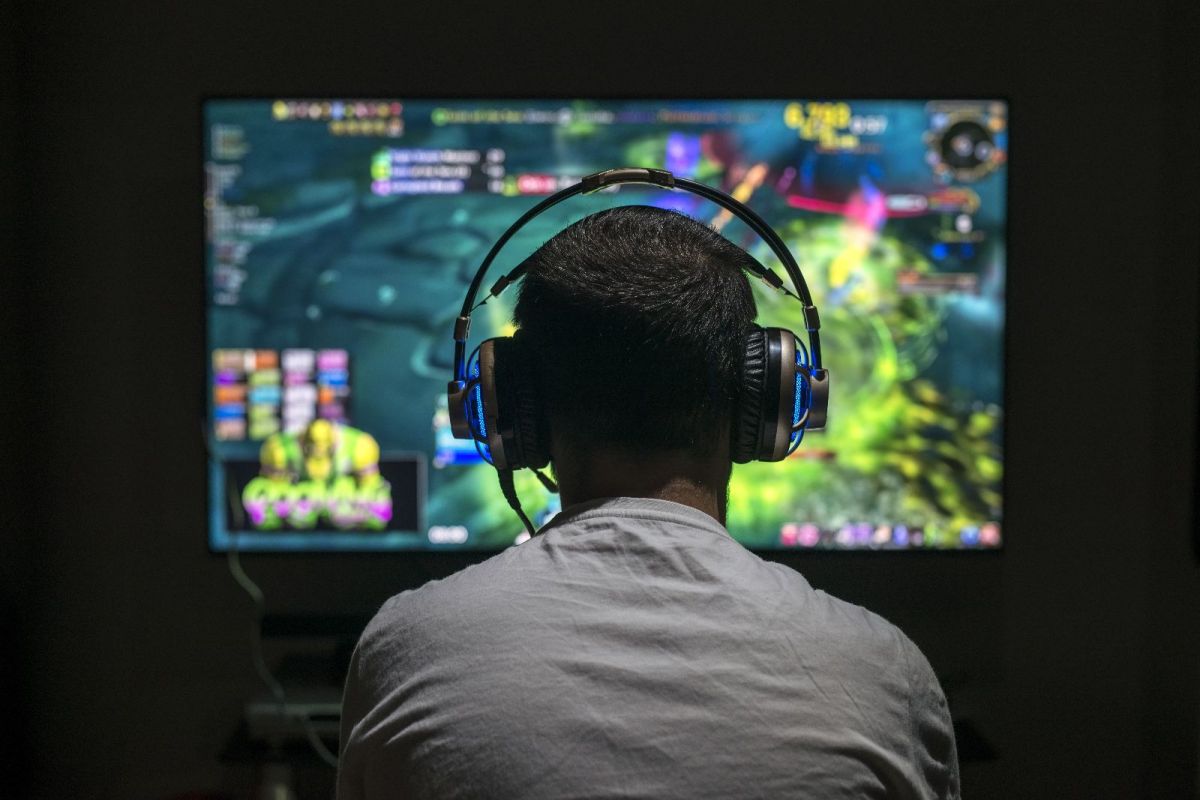 The main video game developers are preparing to launch their next titles in 2022 with which they hope to conquer the gamer public and achieve sales success.

Continuations of sagas and compelling new stories is just a small part of what video game fans will be able to enjoy for the next year.

In The opinion We tell you which are the 10 most anticipated games for 2022:

Developed by BlueTwelve Studio this game follows the adventures of a stray cat who is lost in a futuristic city full of robots. Like many of the games that will see the light of day in 2022, this game incorporates the Unreal Engine 4 graphics engine developed by Epic Games.

The exact date on which this title will hit the market is still unknown, however, it is known that it will for the PlayStation 4, PS5 and Windows platforms.

His argument revolves around a Post-apocalyptic event that occurred in the city of Tokyo which triggered a large part of the inhabitants to disappear, while others like the protagonist obtained supernatural powers.

Still the date on which it will go on sale is unknown this video game. According to its developers, it will only be available for PlayStation 4, PS5 and Windows.

The latest installment in the God of War saga is one of the most anticipated games of next year taking into account the success of other titles in the franchise.

On this occasion the story addresses a new conflict in the life of Kratos who will be forced to face the gods of the Norse pantheon.

As in other editions, it will be published by Sony Interactive, so can only be enjoyed on the consoles of the Japanese company.

Following in the wake of the successful Oxenfree (2016), this new game is about Riley, an environmental researcher who must discover the origin of some mysterious radio transmissions in his hometown, Camena.

This video game will be available sometime in 2022 for users of Nintendo Switch, PlayStation 4, PS5 and Windows.

The third installment of Splatoon continues framed in the action and shooter genre of previous titles. The game integrates the option of online multiplayer games to compete with other users.

Being a game developed by Nintendo, this It will only be available for your Nintendo Switch console.

The sequel to Horizon Zero Dawn (2017) continues the story of Aloy, who this time must travel to the destroyed city of California to find the source of a virus that is spreading through what remains of human civilization.

The expectations around this game are considerable considering that the first installment remains until now as the second best-selling game in the history of the PlayStation 4.

Its arrival in video game stores is expected to occur on February 18, 2022.

The seventh game in the successful Gran Turismo saga will become the first video game in the franchise to be released simultaneously on two versions of PlayStation, such as the Play 4 and the PS5.

For this new installment Old game modes like the traditional single-player campaign are back.

It is scheduled for release on March 22, both for PlayStation 4 and PS4 exclusively.

It is the next major production from American developer Bethesda Game Studios and is intended to set the standard when it comes to next-generation games.

Among what has become known the story is about space travel, in which the player will have the ability to customize various aspects of the story in depth for example your ship.

Its arrival in stores is expected to occur on November 11, 2022. It should be noted that it will only be available for the Xbox Series X / S and Windows.

9. The Legend of Zelda: Breath of the Wild 2

Despite not yet having an official name, the sequel to The Legend of Zelda: Breath of the Wild will be the twentieth installment in the series of this successful series that first saw the light of day in 1986.

This new version will also be the fourth, of the entire franchise, to use high definition graphics.

The story of this title takes place after what happened in The Legend of Zelda: Breath of the Wild and again Link’s objective will be to save the kingdom of Hyrule, this time from a mummified body.

No information is yet known about what its official release date will be.

Is collaboration between Japanese game developer Hidetaka Miyazaki and Game of Thrones fiction writer George RR Martin is set in an open world full of details and fantastic beings like dragons and trolls.

Elden Ring is planned to be a multi-console video game and will be Available for PlayStation 4, PS5, Xbox One, Xbox Series X / S and Windows starting February 25, 2022.

This also interests you:
– PS5 would arrive today at Amazon with a restock of 20,000 units
– 6 laptops to play for less than $ 1,000
– NASA hired priests to anticipate how humanity will react if they discover extraterrestrial life