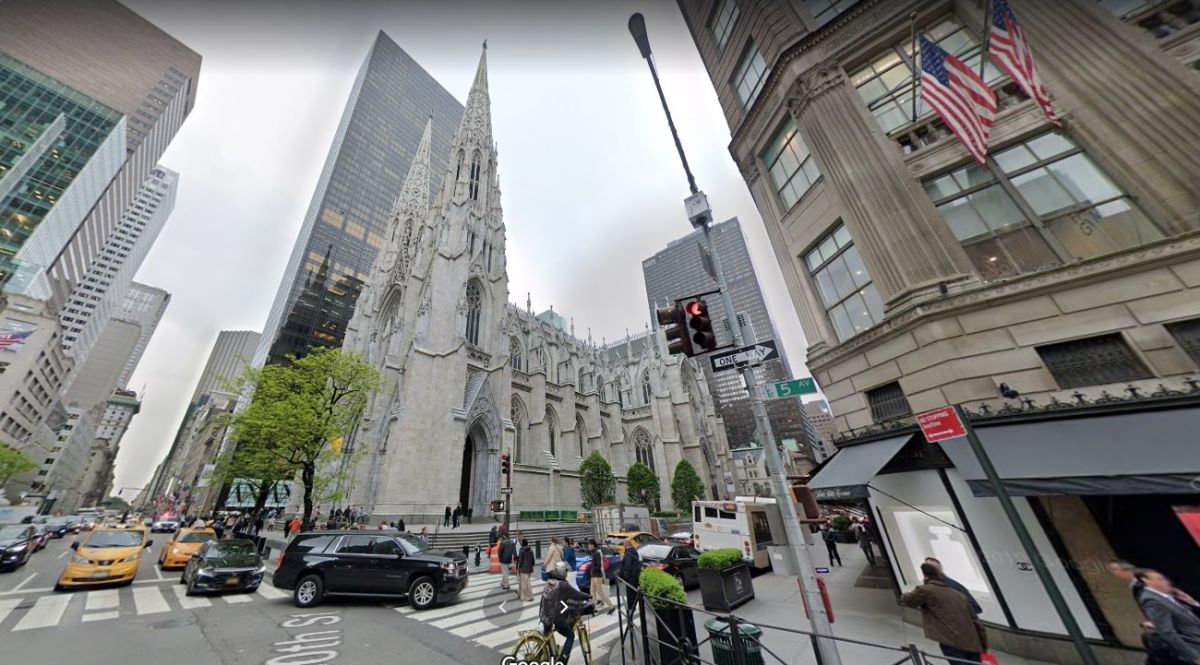 Pedro Hernandez, 23, was arrested a month later as a suspect in connection with a gang shooting outside New York’s famed St. Patrick’s Cathedral.

He was arrested yesterday and charged with attempted assault and manslaughter, criminal possession of a weapon, and reckless endangerment for the shooting in broad daylight at 4:50 p.m. last Aug. 28, in a confrontation involving two groups under scaffolding on E. 50th St. near Madison Ave.

As a teenager, in 2015, Hernandez became a cause célèbre for bail reform after spending a year behind bars because he could not post bail on a shooting charge. The amount was initially set at $250,000 but was reduced to $100,000. He was released when the Robert F. Kennedy Human Rights charity posted his bail.

The Bronx district attorney’s office dropped the case when a crucial witness stopped cooperating, and the victim could not identify the gunman. On his record, Hernandez has been arrested five more times since he was released from Rikers in 2017, Daily News noted.

In 2020, penal reform became a reality. In the recent past, several analysts, union leaders, politicians such as Mayor Eric Adams, and citizens have linked it to the uptick in violence in the city.

In the August incident, one of those present apparently “won” Hernandez’s gold chain in a game, but he was not happy and demanded it back, a police source said. The winner refused to return the piece of jewelry, at which point Hernandez approached a black BMW, pulled a gun from inside, and fired a single shot.

“The guy started running, and then they started chasing each other down the block,” recalled the bellhop at a nearby hotel. “Everybody started running down the street…mostly tourists and some New Yorkers.”

The men jumped into their cars and ran around the block, with the BMW chasing a Mercedes into a nearby parking lot, witnesses said. One man got out of each car, and the two fought for a few seconds before returning to their vehicles and driving away.

A 29-year-old man was seriously injured in the fight. An arrest warrant was issued for Hernandez weeks ago. Still, NYPD sources said that he evaded authorities until police arrested him Monday, shortly after plans for him to turn himself in failed.

Hernandez declined to answer questions from the press about his arrest. He has been arrested four times on his record for driving with a suspended license and other motor vehicle-related offenses, authorities said.

He was also arrested for stabbing a person during a robbery in The Bronx in 2019, police said. He previously sued NYPD over false arrest allegations.