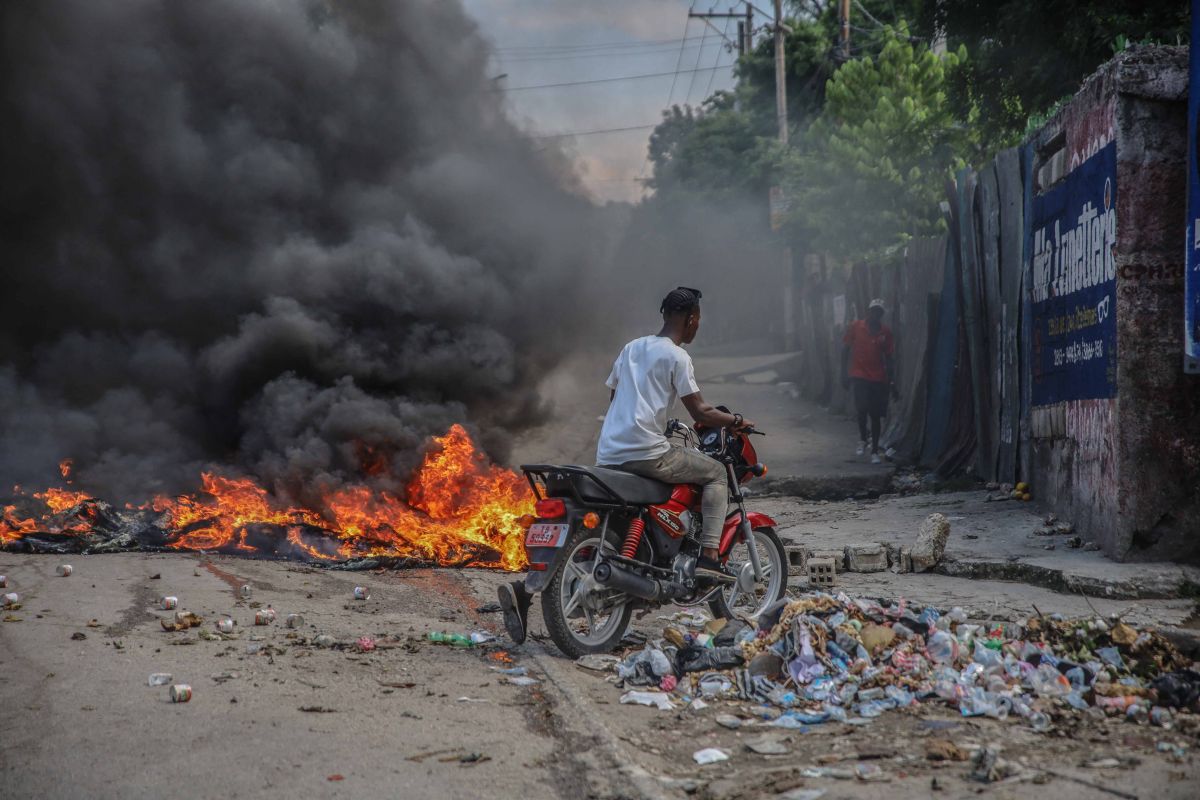 Gang members who are holding a group of 16 Americans and a Canadian kidnapped in Haiti demand a $ 17 million reward or $ 1 million for each of the captives, an official from that country said Monday as quoted by the Wall Street Journal.

The group of missionaries was kidnapped on Saturday by members of “400 Mawozo” after a visit to an orphanage in Croix-des-Bouquets, a suburb northeast of the capital Port-au-Prince.

Haitian Justice Minister Liszt Quitel said the visitors are in a house owned by members of the group.

Foreigners are affiliated with the entity Christian Aid Ministries of Ohio, which confirmed the kidnapping on Sunday.

The group of kidnappers is made up of five men, seven women and five minors.

Among the victims he finds an 8-month-old baby and two others aged 3 and 6, as well as two adolescents aged 14 and 15.

Haitian police and staff from the Federal Bureau of Investigation (FBI) anticipated that the negotiations for the liberation of the people it could go on for weeks.

Dan Hooley, a former field director for Christian Aid Ministries in Haiti, told CNN that it is believed that all the abductees were located in the same car, and that some were able to contact the local director of the organization before they were taken away.

“A couple of colleagues immediately texted the director and told him what was going on. And one of them was able to send a location, and that was the last we knew until the kidnappers contacted them a day later, ”said Hooley.

The kidnapping is part of a chain of acts of this type that has worsened amid the political and social crisis in the Caribbean country after the assassination of President Jovenel Moïse.

Shortly before the kidnapping of the missionaries, a union of transporters called for an indefinite work stoppage starting Monday to protest the increase in deprivation of liberty, among other issues.

“The welfare and safety of American citizens abroad is one of the highest priorities of the State Department. We have been in regular contact with senior authorities in Haiti and will continue to work with them and interagency partners, ”said a spokesperson for that agency.

The rise in kidnappings in Haiti are mainly attributed to 400 Mawozoaccording to the nonprofit Center for Analysis and Research for Human Rights (CARDH).

For the past three years, the band has been reinforced with about 150 members. Most of them operate in Croix des Bouquets.

Kidnapping for ransom is a characteristic activity of the group. A source familiar with the matter told CNN that this year, the members have kidnapped dozens of people, including foreigners, in some cases while traveling in buses or cars.

CARDH indicated that the increase in kidnappings since last July has been almost 300%.