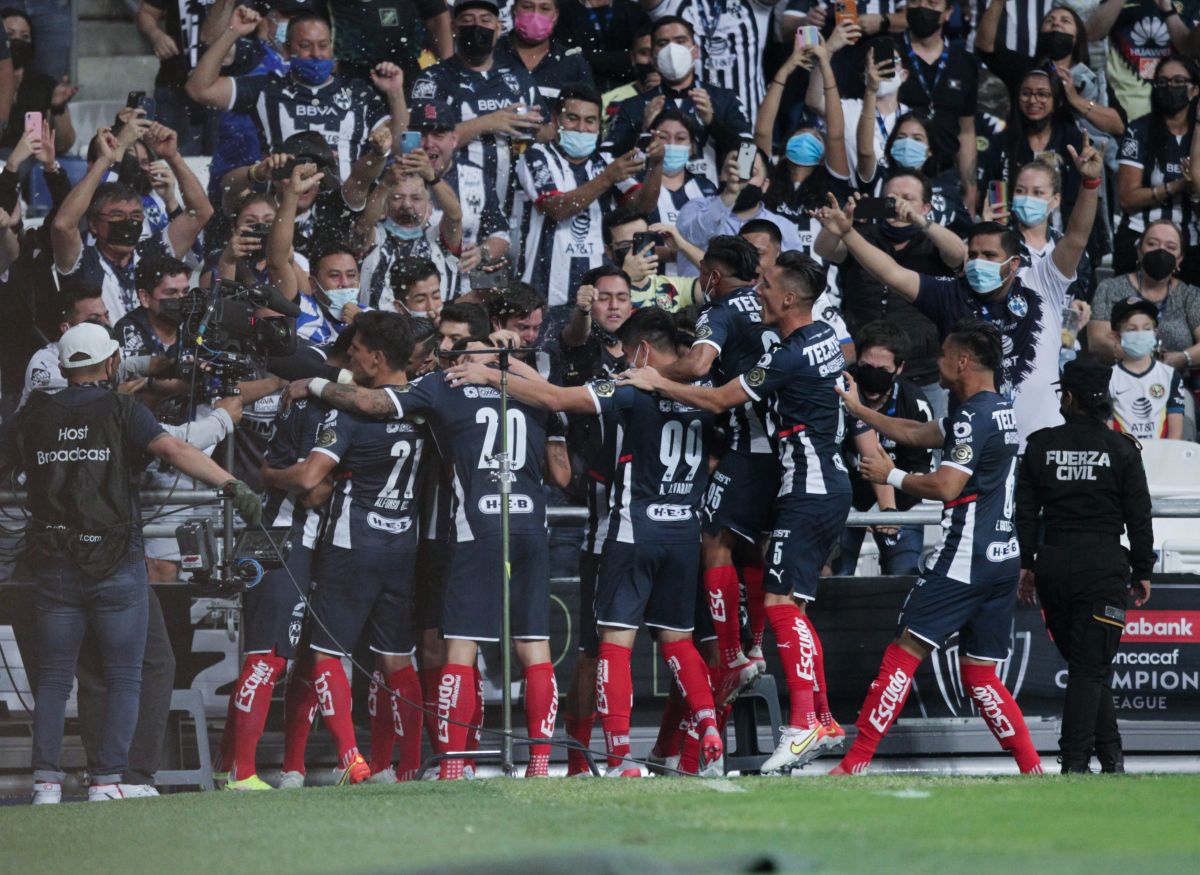 Monterrey is the champion of the Concacaf Champions League. The Rayados defeated America 1-0 at the BBVA Stadium thanks to an unusual goal by Rogelio Funes Mori, practically given away by the Eagles defense in the first minutes of the match.

Sebastián Cáceres made one of the most horrific mistakes of the year and Funes Mori had no problem sending it to the network. The 22-year-old Uruguayan center-back did not manage to clear a ball in the area: he miscalculated, stumbled and created the opportunity for the “Twin”.

With a childish mistake, America decided its fate.

The Eagles of America did not know how to recover from the blow they gave themselves after starting the game. They took until the 35th minute to cause some danger in the goal defended by Esteban Andrada.

However, the Monterrey it was the team that had the clearest chances of danger throughout the entire match. If they had been correct, they could easily have scored a couple more goals.

Arturo González, in the middle of the second half, headed only at the penalty spot, but totally off the track. His poor definition prevented the “Gang” from calming down in the encounter.

Later, Cáceres avoided greater evils. Although he did not go from villain to hero, he did keep those led by Santiago Solari in the game until the end.

Vincent Janssen almost made it 2-0, but his shot was rejected at the goal line.

Every final has controversy. And this was no exception: America requested a penalty on the last play of the game.

Federico Viñas sent the post, and in the subsequent play multiple rebounds were generated. In the last of them, They crash the ball into Maxi Meza’s hand.

The referees used the VAR to review the play, but the verdict did not change. There was no penalty or more opportunities for the “Ave”. Monterrey was crowned champion of the Concachampions.

Two years later, the kings of the region are once again the Rayados. Gang of champions.