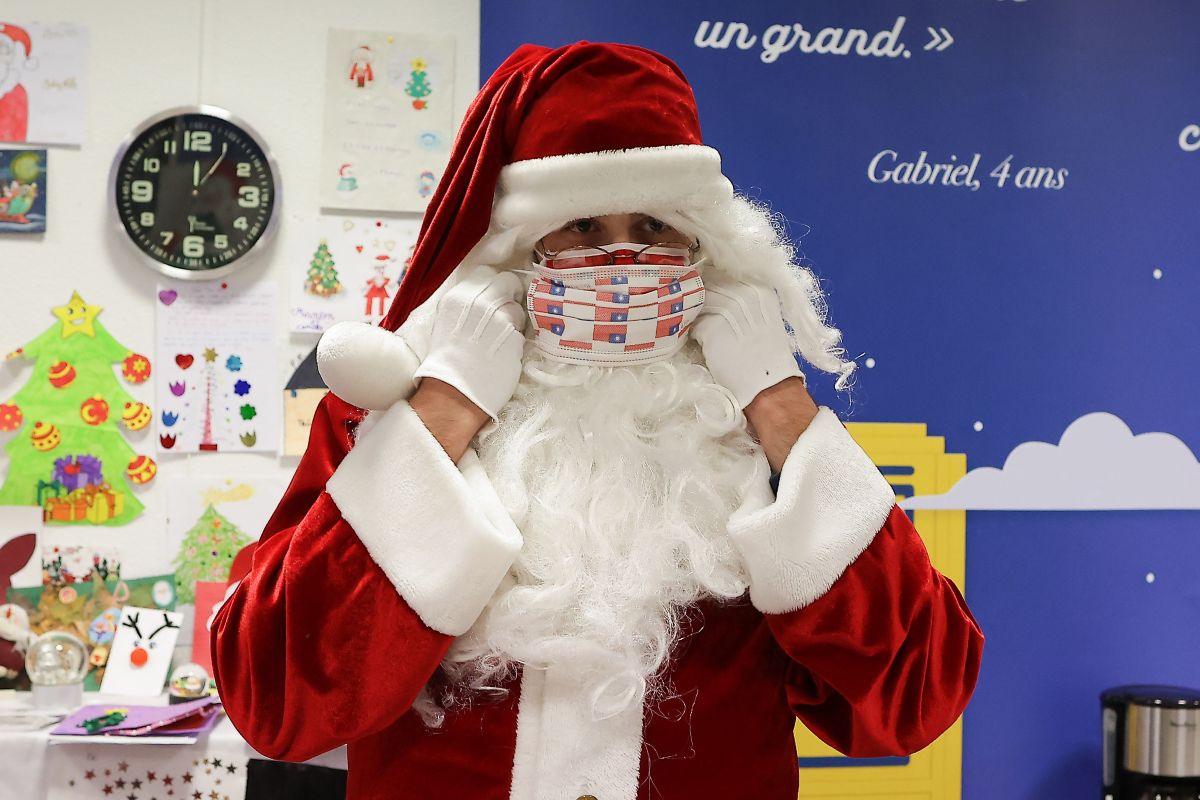 The drunken gang got on the sled and threatened to beat up Santa Claus – Photo: THIBAUD MORITZ / AFP / Getty Images

The organizers of a Christmas parade in Kent, England, were forced to cancel the event, when a gang of drunks got on Santa’s sleigh and threatened to beat him in front of the terrified families.

Residents of Sittingbourne were enjoying the annual sleigh parade in the city, in which Santa Claus and his convoy paraded down different roads, when the event turned into chaos.

The gang got on the sled and threatened to beat Santa Claus before ripping a permit card from a volunteer’s chest around 7 p.m. Monday.

Danielle Hoynes, who chairs the Sittingbourne Christmas Lights committee, said the gang of ‘very nasty drunks’ had been ‘stalking’ the sled all night.

“Halfway through the parade, one of them got on the sled and threatened to beat Santa and rip off the permit badge from one of our volunteers,” Hoynes said.

Two of the attackers hid behind a truck that was around a corner.

They came out as the sled passed and yelled “Hi Santa!”

“I’m pretty sure they were following the route of our online post, as it is a very quiet road and it is not an obvious part of the route if you don’t know it.

“We had to cancel the rest of the parade, disappointing many children, due to the bullying.”

The organizer said the incident was reported to police and they called for those with video footage to come forward to help with their investigations.

The sleigh ride began at 6.30pm and had to travel six different streets before the criminal gang attacked.

Before the pandemic, Santa used to pass out candy to children, but this has since stopped due to coronavirus precautions.

Despite the incident, the organizers hope to continue the parades, but with greater security measures if possible.

“We will have to review if it is safe to continue the rounds for the next two weeks and see what can be done differently to prevent people like this from ruining the situation for all the children in the city,” Hoynes said.

“Fortunately, no one was hurt, it just shook. We look forward to continuing the rounds with additional security measures in place. ”

A Kent Police spokesman said: “Kent Police are investigating a report that a man and a woman were assaulted by an unknown man on East Street, Sittingbourne, around 7pm on Monday 6th December 2021.

“No serious injuries were reported and investigations to establish all the circumstances are ongoing.” 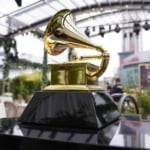 Grammy 2022: They reveal a new date for the postponed ceremony

The new date has been announced for the completion of the Grammys 2022, which were postponed due to the rise in infections by Covid-19 in United States. The Recording Academy announced that Las Vegas, Nevada will host the award ceremony, which will be hosted by comedian Trevor Noah, host of ‘The Daily Show’ from Comedy… 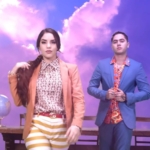 Due to its relevance during the year Kimberly Loaiza and JD Pantoja were invited to participate in the “YouTube Rewind 2018”, this in order to be part of some scenes of the video. Starting at minute 1:10, this moment begins that caused mixed feelings among the group of BTS fans and those who enjoy this… 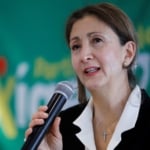 Ingrid Betancourt, a Colombian politician who was kidnapped and held hostage for six years by an armed rebel group, has launched a new presidential candidacy. The announcement comes nearly two decades after the former congresswoman was kidnapped by the Revolutionary Armed Forces of Colombia (FARC) in 2002 while campaigning for the presidency of Colombia. Colombia.… 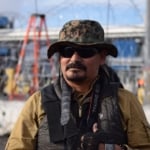 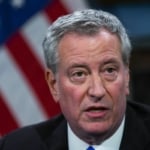 The former mayor ended his term on December 31. Photo: Eduardo Alvarez Muñoz / Getty Images Former New York Mayor Bill de Blasio announced Tuesday that he will not run for governor in the upcoming November elections., dispelling doubts about the Democrat’s immediate political future. “I am not going to run for New York State…
We use cookies on our website to give you the most relevant experience by remembering your preferences and repeat visits. By clicking “Accept All”, you consent to the use of ALL the cookies. However, you may visit "Cookie Settings" to provide a controlled consent.
Cookie SettingsAccept All
Manage consent