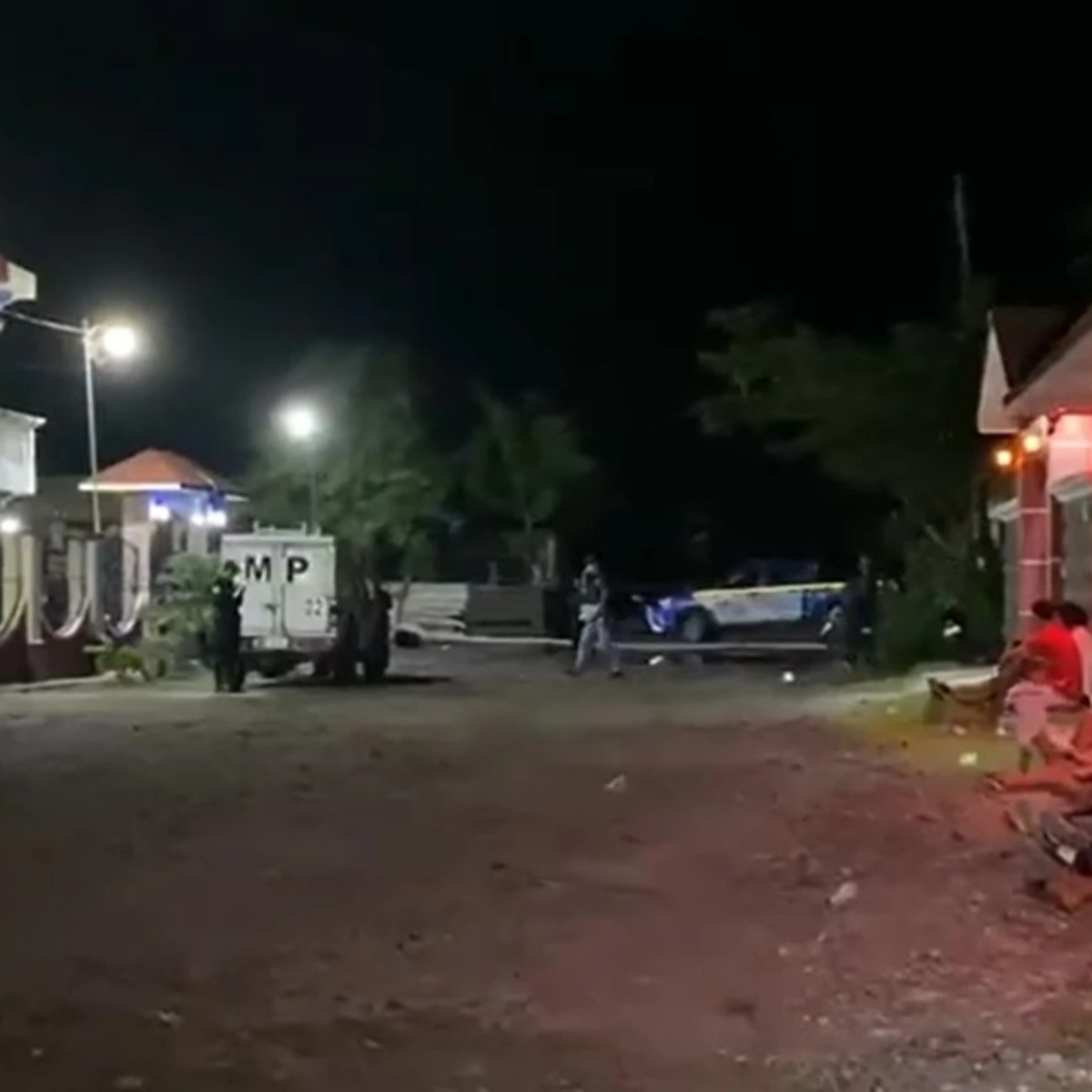 At least seven people, including three minors, were shot to death inside a hotel located near a beach in southern Guatemala, authorities reported.

Data from the National Civil Police (PNC) and the Public Prosecutor’s Office (MP) indicate that the crime took place a few meters from El Semillero beach, in the municipality of Tiquisate in the department (municipality) of Escuintla, about 180 kilometers from the capital of this country.

Initial investigations indicate that the victims were resting by the hotel pool when they were shot by four armed men, allegedly members of the Mara Salvatrucha (MS) gang.

Four men and three women were killed, allegedly members of the Barrio 18 gang, a rival of the MS, and the massacre may have been due to a turf dispute.

So far, 22-year-old Yonathan Daniel Siritit Vásquez, known by the alias “Elón,” and his brother Luis Isaías, 17, known as “Guicho,” have been identified, police said.

Also, Daniel Enrique Escobar Morales, 12, his sister Ángela Jimena Escobar Morales, 15, and their mother, Karen Anabela Morales Sazo, 32. One woman and one man died in the armed attack have yet to be identified.

Jorge Aguilar, the spokesman for the Interior Ministry, explained that two of the victims, the Siritit Vásquez, were brothers of the gang member Auner Gustavo, alias “El Pupa,” who led a group of hitmen in El Semillero for several years and who a few weeks ago was found dead inside the Pavón prison, in the municipality of Fraijanes, in the department of Guatemala.

Violence continues to escalate in Guatemala.

According to official statistics, this country is one of the most violent in Latin America. So far, in 2022, murders have increased by more than 10%.