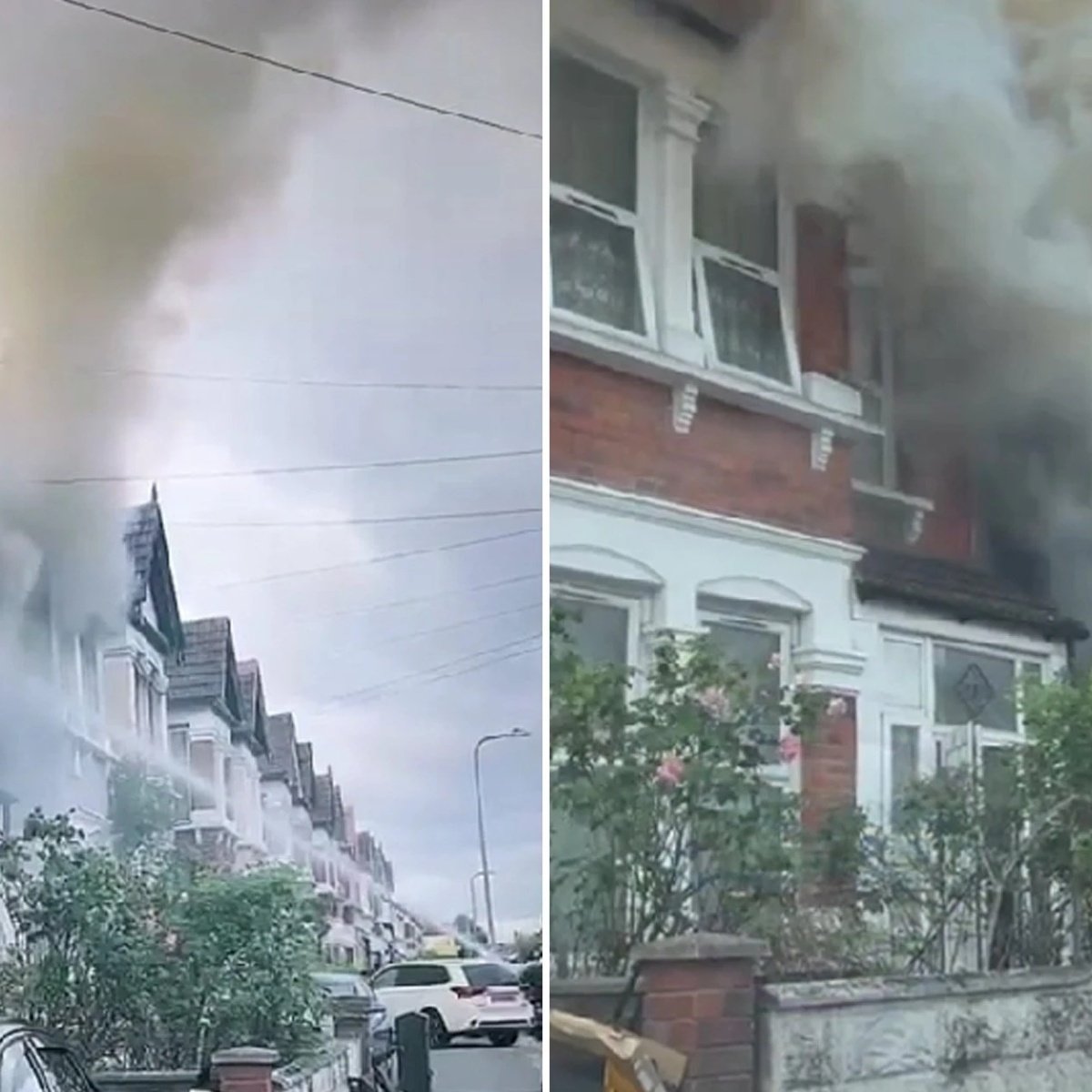 A pair of ‘real life superheroes’ who work as dumpsters accidentally saved the lives of three kids at the beginning of a work day.

Collectors Nick Gardner and Mark Hewitt were out on their regular collection on a street in Essex, England, on Monday when they noticed a boy with his head sticking out of a window as smoke billowed from flames engulfing his home.

Without a thought for his own safety, Nick yelled at the young man to stay where he could get some fresh air as he ran to find a ladder, while Mark bravely kicked in the front door so two other boys could escape. A young adult was also able to exit through the back door.

Nick and Mark, the new heroes of Essex

Workers called 999 and firefighters scrambled to put out the fire as Nick and Mark returned to finish their rounds.

Nick told EssexLive: ‘We’re glad no one has been harmed. Then we continue with our shift as usual.

‘It wasn’t until later that night that I realized what had happened. These things can take time to assimilate.

Mark added: ‘It all happened so fast. I think the two children who managed to escape through the front door showed great courage in my eyes.

If we hadn’t been driving down Mortlake Road that morning, I shudder to think what might have happened.

It may interest you: SHOCKING fire in an apartment building in London; no injuries

It is not yet clear how the fire started.

As we have mentioned in AmericanPost.Newsit is not yet clear how the fire started, but it is being investigated.

‘Your quick thinking and decisive action saved lives, and we are all so grateful that you were in the right place at the right time to make a real difference.

‘What was also surprising was that after this drama, they then finished their round!’