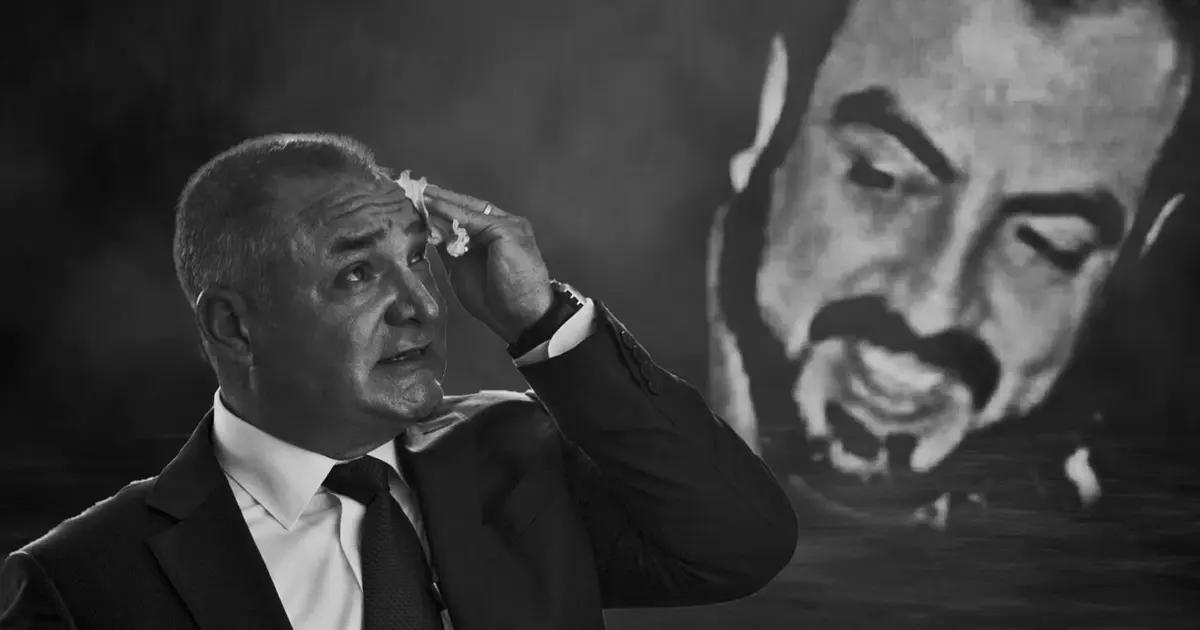 The first witness against the former security secretary was Sergio Villarreal, alias El Grande. During his testimony, he stated that Genaro García Luna did receive bribes from the Sinaloa Cartel and, on one occasion, even accepted a special edition vehicle from Arturo Beltrán Leyva.

On Monday, January 23, El Grande spoke in Brooklyn, USA, and assured that Arturo Beltrán Leyva was responsible for making the bribes. On the other hand, García Luna’s defense indicated that together with former Mexican President Felipe Calderón Hinojosa, the accused undertook a fight against the cartels.

During his statements, Sergio Villarreal also said that “there are two types of people, one is when you pay an officer to look the other way and let something happen, and the other is when you actively participate in the organization.” García Luna was one of the latter, according to testimonies that were recorded and shared by journalist Keegan Hamilton.

El Grande joined the Beltran Leyva organization in 2001 and stated that by that year, Garcia Luna was already receiving payments, which lasted until Arturo Beltran Leyva’s death.

Sergio Villarreal indicated that he and other elements of the Sinaloa Cartel obtained false credentials from the then Federal Investigation Agency (AFI) under García Luna. Other artifacts to which they had access were armored vans and fake uniforms.

In addition to the cash bribes, El Grande said that before he died, Arturo Beltrán Leyva, alias El Barbas, sent a special edition vehicle to García Luna on one occasion. It was a Harley Davidson motorcycle, and he also detailed that the gift was unusual since, most of the time the bribes consisted of monthly cash payments.

García Luna thanked him for the gift of the motorcycle because “it was very nice,” according to Sergio Villarreal’s statements recorded by journalist Arturo Ángel.

El Grande also said that on one occasion, a two-ton cocaine shipment was intercepted and that it belonged to the Gulf Cartel said the material was taken to a safe house where García Luna appeared together with Luis Cárdenas Palomino.

Garcia Luna allegedly made a pact to keep half the value of any cocaine package stolen from rival groups, according to El Grande.

It is worth mentioning that in García Luna’s 2002 declarations of assets, he had a Harley Davidson motorcycle valued at 194,558 pesos (over 10,000 USD). The following year in his declarations, he presented the same vehicle with a lower value, 190 thousand pesos.

In 2004, there were changes in his patrimonial declarations since the motorcycle no longer appeared. He assured everyone that he had no vehicles, so what happened with the motorcycle was unknown. In 2005 he acquired a Land Rover Discovery van with a value of 617,136 pesos (almost 33,000 USD).

It should be noted that García Luna’s wealth as of 2012 will not be an issue in the trial taking place in the US since, on January 19, the judge in charge of the case, Brian M. Cogan, ruled that there is no evidence that the defendant’s lifestyle is linked to organized crime.

“The court will not allow the jury to speculate that the defendant’s post-public office lifestyle was financed with cartel money, as there is no evidence to prove it,” an official document reads.