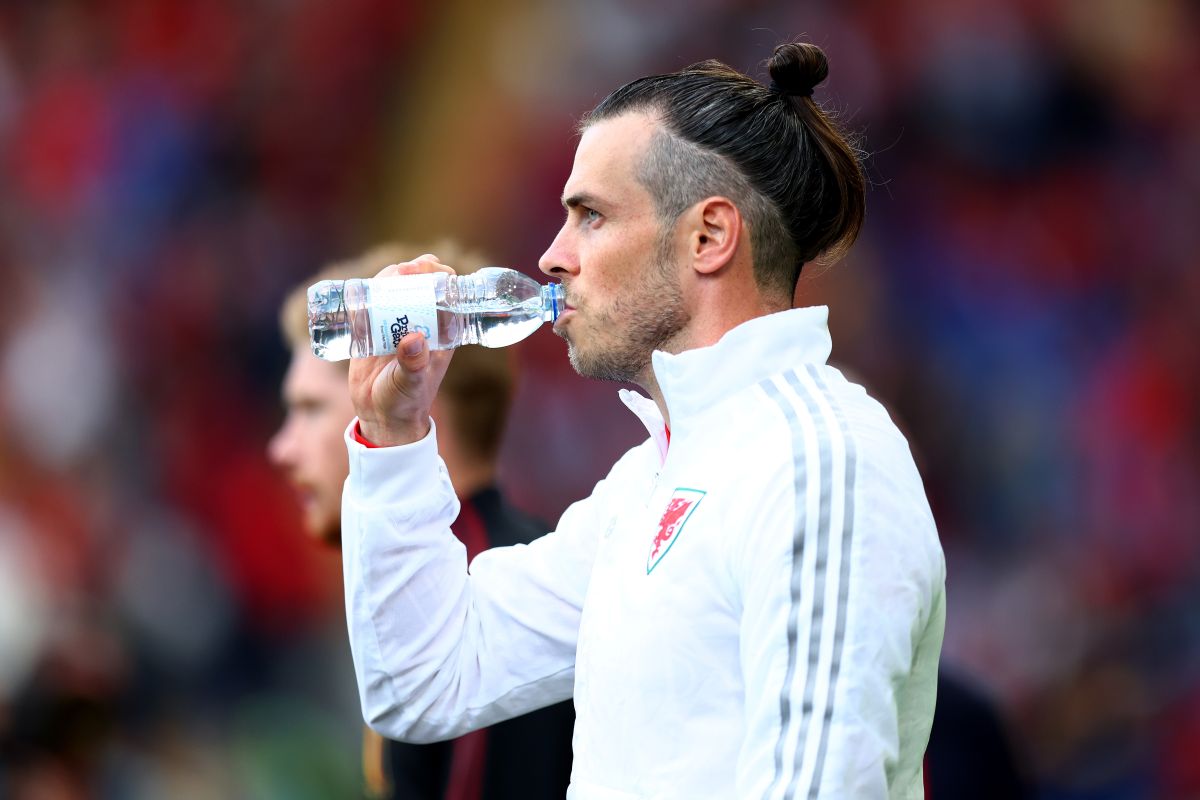 The “Cardiff Train”, Gareth Bale’s contract with Real Madrid ends on June 30 and will not renew his contract with the “merengue” team. Given this situation, there are several destinations that mark the Welsh footballer who carried his team to the Qatar 2022 World Cup classification.

Gareth Bale counted little for Carlo Ancelotti this season, in which the Welshman was highly criticized for the alleged lack of commitment within “The White House”, but nevertheless every time the Wales shirt was put on he was committed and with the greatest rhythm that he made them put them back on in a World Cup, 64 years later.

With five Champions on their backs, Bale leaves the Bernabeu with great feelings and epic moments that marked his career in eight seasons with “The King of Europe”. His run and goal that gave Madrid a Copa del Rey over Barca and left Marc Bartra portrayed and his Chilean goal against Liverpool in a Champions League final in which he stood out with two goals, are just some of those epic moments.

This week information was released about the teams that wanted to have the services of the British footballer, the first rumor was surprising since it was the modest Getafe, something that according to sources was not frowned upon by Bale, because he called him the attention will continue in Spain and more specifically in Madrid where the so-called “azulón” team lives.

However, given these rumours, “The Cardiff Train” nipped the speculation in the bud: “I’m not going to play Getafe, that’s for sure,” Bale said at a press conference. “Wherever I go it will be a win-win because I will play matches before the World Cup,” he said and reiterated his desire to arrive in shape for the Qatar 2022 World Cup.

Another club that has its radar set on Gareth Bale is Tottenham, a club that saw the game grow and from which he went to Real Madrid, he has spent seven seasons with Spurs and without a doubt it is a shield he is attracted to since many of his epic performances have come from the team currently led by Antonio Conte.

Despite these rumours, some sources and some newspapers They assure that Tottenham would have closed the doors to Gareth Bale In the face of a possible return to his discipline, many others assure that the doors are still open.

In the Premier League he would also have raised his hand Aston Villa, who under the guidance of their coach Steven Gerrard would be putting together an interesting team ahead of the following campaign, with names of the stature of former Liverpool and Barcelona, ​​Philippe Coutinho, among others.

There has even been talk of Cardiff City, a team from his city that would have offered all the comforts to the footballer so that he would dress up with the team from his homeland.

Last but not least, MLS teams hope to have the services of Gareth Bale, the first interested team is DC United, who are said to have already put a proposal on the table.

It will dawn and we will see the destiny that will end up marking the future of the career of the considered best Welsh footballer of all time.

. They are waiting for him in the MLS: Gareth Bale and a team from the United States negotiate to hire him in the summer market
. Did Vinícius Jr. get upset after his triumphs with Real Madrid?
. Ancelotti is determined to finalize the signing of Richarlison for Real Madrid