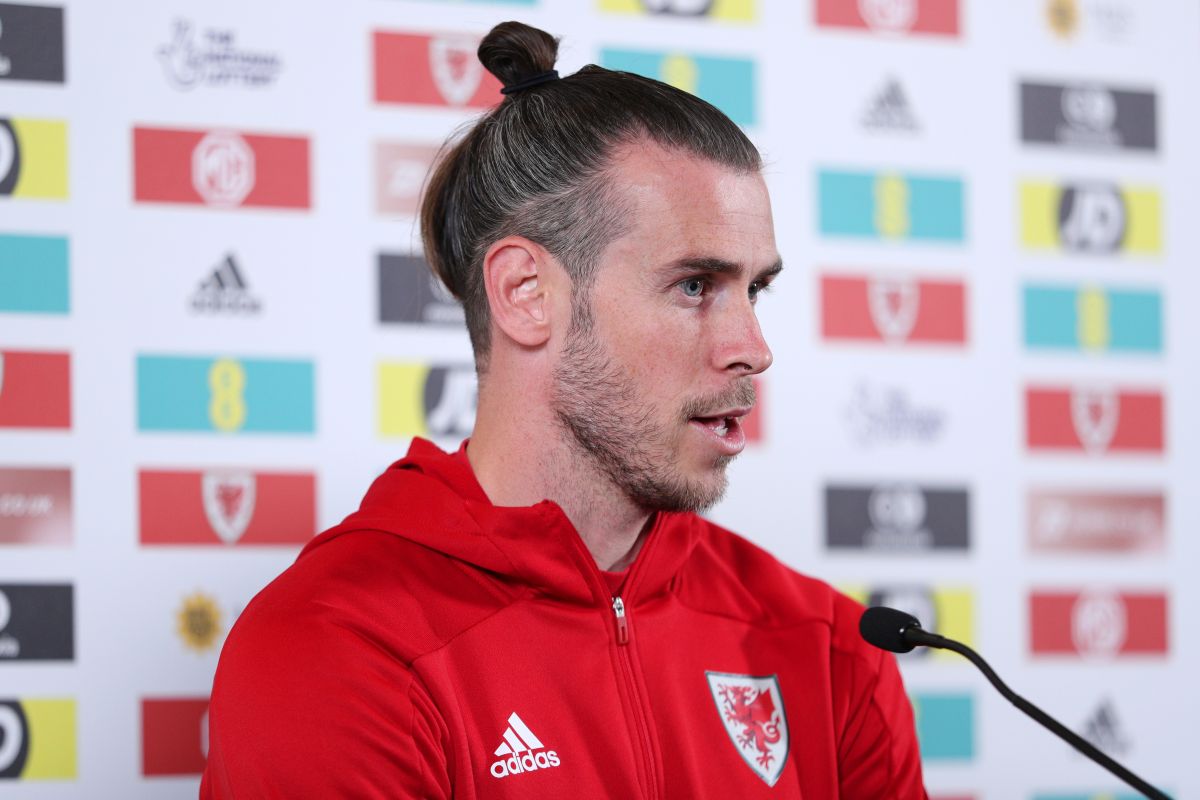 Los Angeles FC winger Gareth Bale spoke this Wednesday about his physical condition ahead of the Qatar 2022 World Cup taking advantage of a press conference of the Welsh team that will play a new day of the UEFA Nations League.

When Bale was asked about how he feels about going to a new call with his country, Bale expressed that he is not very satisfied personally and that he still has room for improvement before the World Cup which will start in November.

The footballer spoke in principle that despite what he wants, you have to understand that the team has a plan to gradually improve.

“We have a plan in LA, which is what we are doing. Every footballer wants to play as much as possible, but we are being smart and getting fit for the most important part of the season“, Bale said in the meeting before the media.

Total Bale has played 11 games with LAFC but has not been able to start in any gameso he hopes that his presence with Wales will help put him in the best physical condition to be able to play the 90 minutes of a match.

“I hope this will get me in shape for the World Cup. I hope to be much better than now. I haven’t played 90 minutes yet, which is what I’m preparing for.“added Bale, who has scored two goals in MLS.

Under the same premise, Bale understands that only with hard work will he be able to play several full games, taking into account that he is coming off several seasons full of injuries and absences, especially the last one with Real Madrid, where he had very few appearances with the Merengues.

“The most important thing for me is to take each week as it comes. I hope that is good enough to help me in my team and be ready for the World Cup.”