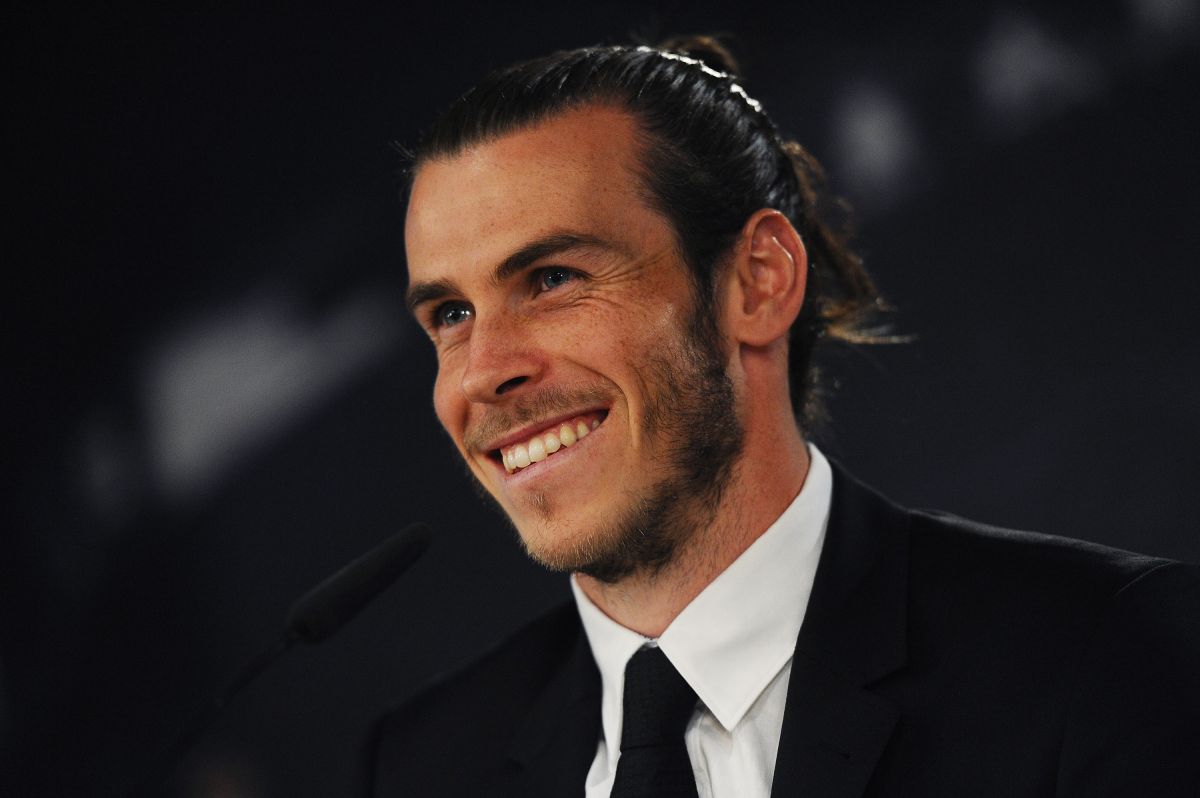 Finally, LAFC made official this Monday the important acquisition of Welsh striker Gareth Bale, announced on a weekend where, in addition, the renewal of the Mexican Carlos Vela was confirmed.

The former Real Madrid striker arrives in Major League Soccer (MLS) with LAFC covered by a Targeted Allocation Money (TAM) contract that will have a duration of 12 monthss and with extension options until 2024.

LAFC General Manager John Thorrington stressed that the club with Bale’s arrival gives talent, experience and a high level with the clear objective of being able to lift the American soccer trophy.

“Gareth is one of the most dynamic and exciting attacking players of his generation (…) he brings talent and experience at the highest level. It is an incredible opportunity to continue improving our club”

For his part, the owner of LAFC, Larry Berg, highlighted the successful decision that is to bring a consecrated superstar such as Bale: “I am honored to welcome Gareth and his family. I trust they will fall in love with our amazing city.”

Another who celebrates the hiring is the technical director of the ‘Black & Golds’, Steve Cherundolo: “We hope that it complements what we believe is already a strong team. His knowledge of the game and his experience playing in big games will be invaluable to our club.”

For his part, the Welsh striker, who is about to turn 33, expressed how proud he is of the decision he made in accepting the offer from LAFC, a club where he hopes to win important titles.

“I am extremely excited about this move to LAFC (…) This is the right place for me and my family and the right time in my career, and I can’t wait to start working with the team and prepare to win more trophies in Los Angeles. ”

Upon his arrival in the United States, Bale leaves behind an enviable record after making history with Real Madridclub he was for four seasons -after the departure of Cristiano Ronaldo- the best paid of the staff.

In winter he will also lead his country Wales with a captain’s armband on his return to a World Cup in Qatar 2022.

the already expected Bale’s debut with the Los Angeles FC shirt could be next Friday, July 8, against the LA Galaxy in the so-called ‘Traffic Classic’in which the red carpet would also be laid for the Italian defender Giorgio Chiellini to play his first match.