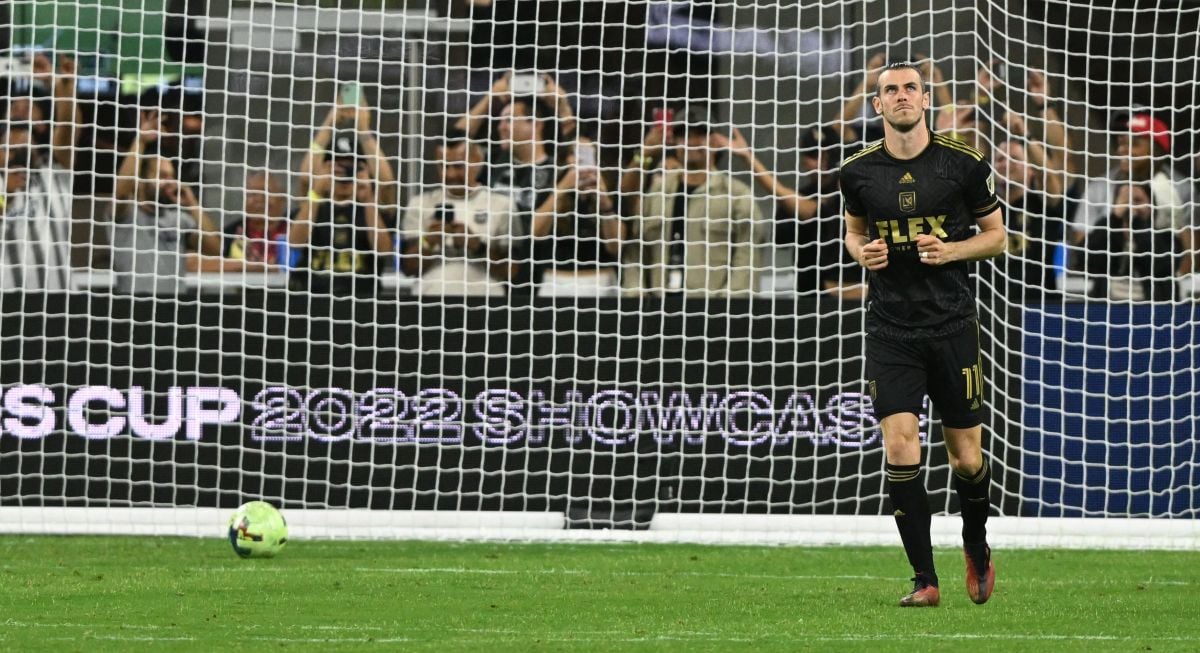 Gareth Bale’s present has come full circle with LAFCdespite coming from winning his fifth Champions League with Real Madrid, he lived in an environment of criticism and few minutes that contrasted with his performance in the team that he managed to guide to the Qatar 2022 World Cup. This season he came to LAFC, a team that He is first in his division within the MLS and in addition to scoring goals, he looks happy and smiling in every game.

The footballer born in Wales has changed his motivation 100% and is ready to continue making history as one of the best signings in MLS. His performances have shown that the British did not come to Los Angeles to vacation as many critics and prophets of disaster predicted. Gareth Bale came to compete, shine and set a precedent wearing the colors of what is today the best team in MLS.

Gareth Bale has two goals in four games with LAFC

So far the former Tottenham and Real Madrid player, Gareth Bale, adds two goals in four games playeda hopeful brand both for the footballer and for the club and also for the fans.

The Welshman’s debut was on July 17 against Nashville and from there everything has worked correctly. Despite always starting from the bench, LAFC’s star signing has not disappointed.

His first goal fell against Sporting Kansas City and thus opened his scoring streak that until now, despite being very early, excites.

The second entry is still commented on and it was in his fourth game. The goal came true in a 1-4 thrashing of Real Salt Lake, where he showed speed and superior physicality to his rivals despite being 33 years old.

We can say that Gareth Bale regained his smile footballingly speaking since his arrival at LAFC, a club where he feels valued and loved, with which he wants to achieve important things. He has been seen cheering on the Los Angeles crowd as well as ringside during every team celebration. The Welshman is once again “The Cardiff Train”there is still a long way to go, but the player’s motivation is evident in his face, attitude and in his football, a valuable motivation towards the Qatar 2022 World Cup.

It remains to be seen how Bale’s story ends at LAFCbut for now the omens are good, full of joy, goals, football and one of the most important signings in MLS history.

. What can you expect from Gareth Bale’s arrival in MLS?
. Chiellini what did you do? The Italian center-back starred in a grotesque hand as if it were volleyball and sparked criticism of the MLS [Video]
. The Welsh Express: Gareth Bale scored a great goal in LAFC’s thrashing of Real Salt Lake and they are the best team in MLS