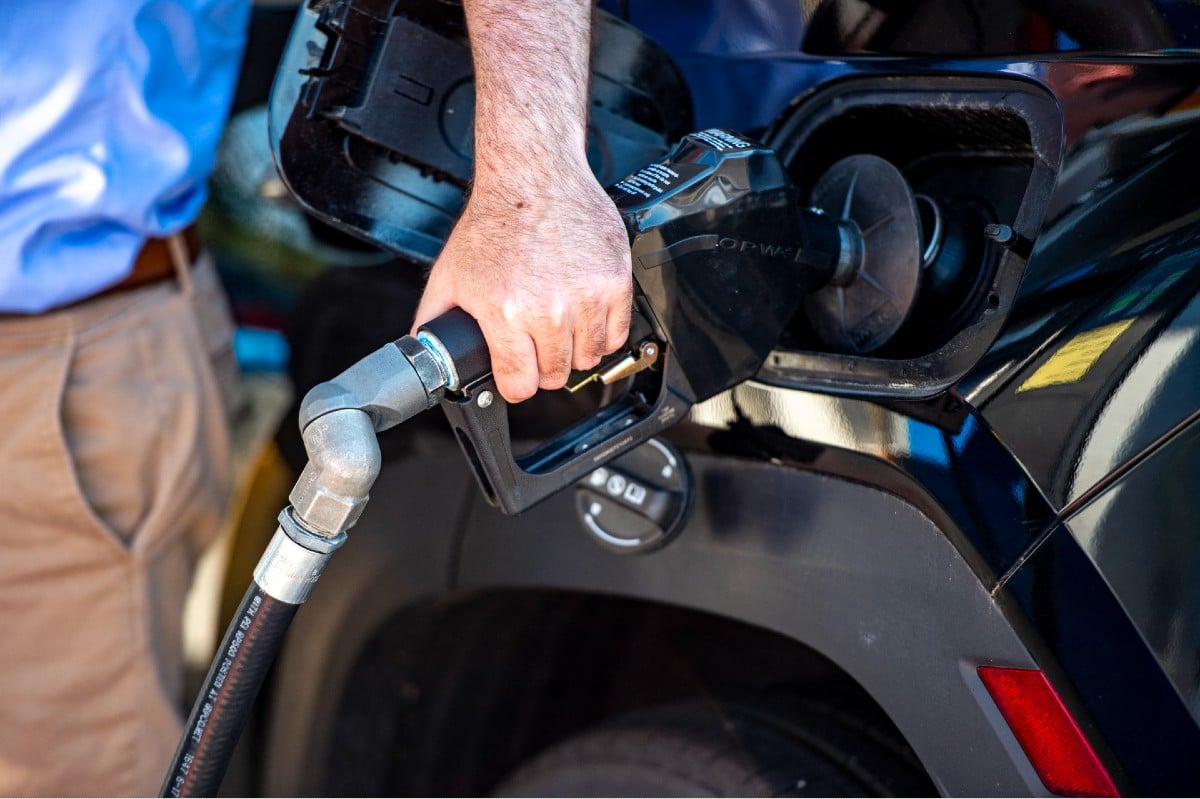 In the last seven weeks, drivers have seen gasoline prices drop since the record peaks they reached in May and June last; However, behind the relief that Americans are beginning to feel at the bomb, there could be a bigger problem.

Behind the fall in gasoline prices there are multiple factors that offer disparate pictures of the state of the economy and the sentiment of consumers, mainly when it comes to a primary consumption product such as fuel.

First of all, the relief that drivers experience has to do with the fact that, finally, prices are falling: this Friday, the average price of a gallon of gasoline was $4.11 dollars nationwide, according to data from the AAA.

This means that the average price of regular gasoline is close to being down a full $1 in almost three weekssince last June 14 a record of $5.02 dollars per gallon was registered nationwide.

Just when the government expected inflation to begin to subside, after knowing the data, the Consumer Price Index (CPI), gasoline revolutionized the indicator and gave two hikes last May and June that placed inflation at 9.1%, the worst level in the last 40 years.

In this scenario, gasoline played a fundamental role, since in both months was one of the components that most fueled the rise in inflation in its annual comparison; the other two were housing and food.

Why is gasoline going down?

The price at the pump is going down, mainly because The international cost of a barrel of oil has fallen in recent weeksexplains the principal investigator of the Atlantic Council, Ellen Wald, in a CBS report.

Wald adds that another factor that has controlled gasoline prices in the country is that fuel production has also increasedwhich leads to a greater supply to the market.

However, just as there are several factors to see in the drop in prices, Wald points out, it is also necessary to realize the other side of the coin about relief at the pump.

For the researcher, a third reason for the fall in gasoline prices would have to do with economic problems that start with the decisions that drivers themselves are making.

According to Wald, consumers could be making the decision to no longer drive as they used to to consume less fuelas a way to save money in the face of high inflation.

“We’ve seen some of what we call ‘demand destruction’: people choosing not to buy gasoline because it’s too expensive,” he explained.

For the Atlantic Council researcher, this phenomenon could be a reflection of something larger that would have to do with the contraction of the economy that was confirmed for the second quarter of the yearthe second in a row, which would place the country in a technical recession.

The expert considers that the movement could be such that “at a handful of stations in the US it could even drop to $2.99 ​​per gallon”, in the next 100 hours.

You may also like:
– Will gasoline drop below $3 per gallon again?
– Oil majors post record profits while Americans still suffer from the price of gasoline
– How to find out which gas stations in the US sell gasoline for less than $3.50 a gallon