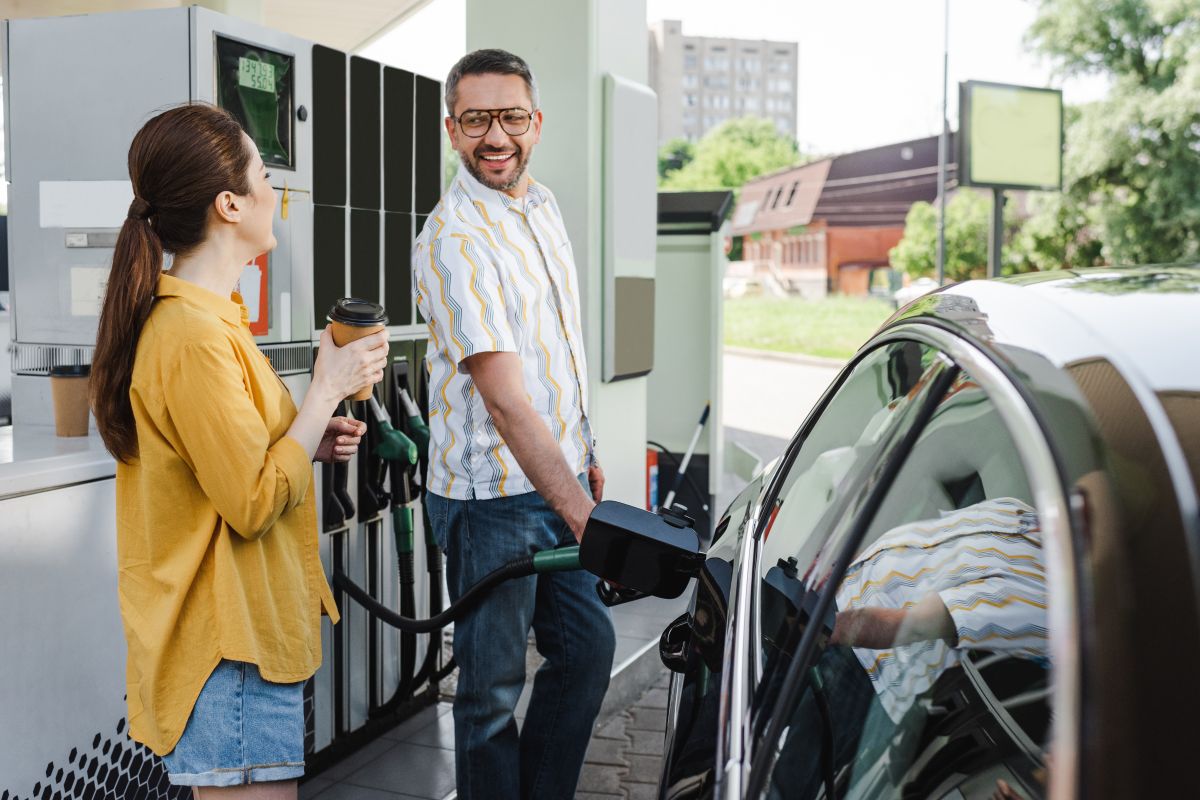 The price of gasoline continues to fall and will undoubtedly help the prices of many products not to be pressured upwards in the inflationary race. Today a gallon in the United States costs an average of $3,949, says the AAAand many wonder if this trend will continue.

“Falling gas station prices may eventually lead to more drivers getting back on the road,” said Andrew Gross, a spokesman for AAA. “But that hasn’t happened yet. Instead, many drivers wait for prices to drop further before returning to their typical driving habits”.

AAA finds that drivers are making significant changes to cope with high pump prices. In a recent survey, nearly two-thirds of Americans have changed their driving habits or lifestyle since March. The two main driver changes to offset high gas prices are drive less and combine errands to avoid duplicating journeys.

The current national average of $3.94 is 63 cents less than a month agobut 76 cents more than a year ago.

The 10 largest weekly declines in the country:

The 10 cheapest markets in the country:

You may also like:
– Gasoline continues to drop. How long will this trend last?
– The United States is among the countries of America in which gasoline has risen the most in 2022
– The US is the place in America where more gasoline can be loaded for average salary