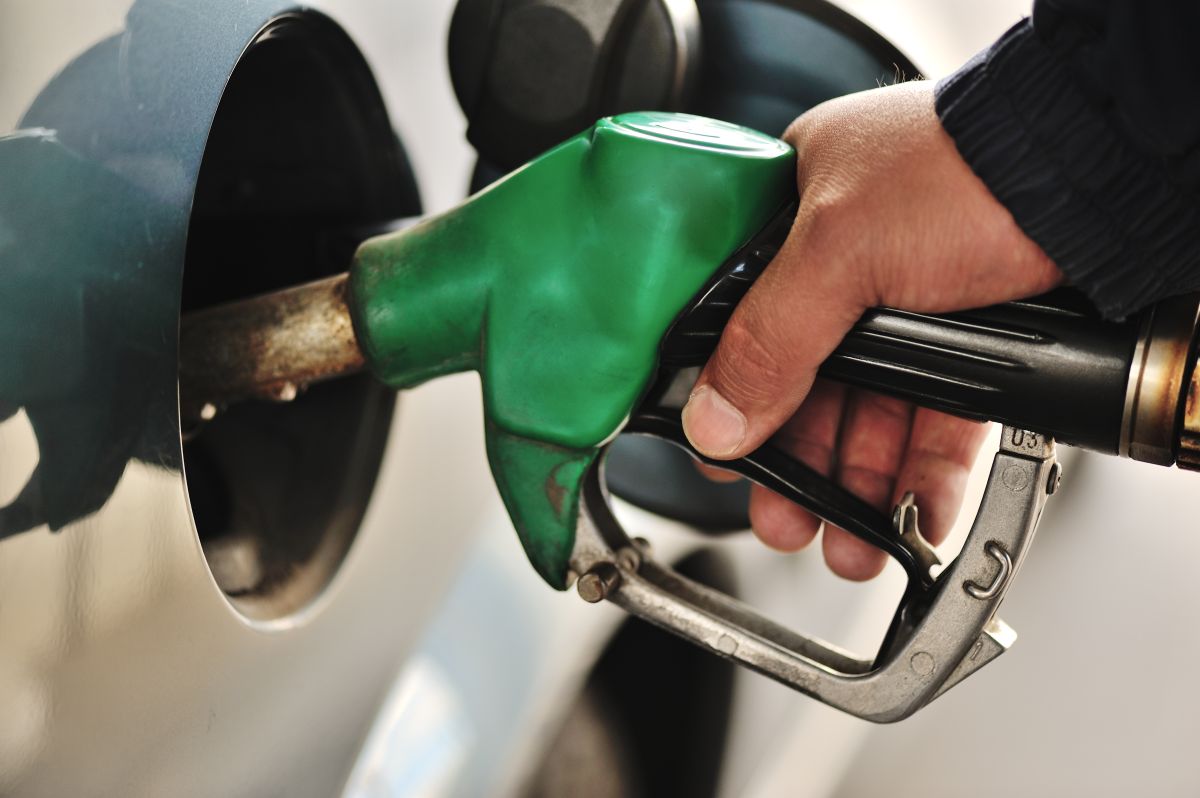 In the spring, oil prices soared in reaction to the Russian invasion of Ukrainewhich took the national average to a new all-time high.

According to new data from the Energy Information Administration (EIA), gas demand increased from 8.54 million barrels per day (b/d) to 9.12 million b/d last week. However, the rate is 307,000 b/d lower than last year.

According to the EIA, total domestic gasoline stocks decreased by 5 million barrels (bbl) to 220.3 million bbl.

AAA notes that although demand for gasoline has increased and supply has shrunk, lower oil prices have helped drive down gas station prices: “If oil prices continue to fall, drivers are likely to continue to see pump prices decline”.

At the close of the formal trading session on Wednesday, WTI increased $1.43 to settle at $91.93. Crude prices rose after the US Bureau of Labor Statistics reported a smaller-than-expected rise in inflation last month of 8.5%.

As of August 12, AAA reports that the average price of a gallon of gasoline in the United States is $3,978..

Since last Thursday, these 10 states have seen the largest declines in their averages:

You may also like:
– Gasoline continues to drop. How long will this trend last?
– The United States is among the countries of America in which gasoline has risen the most in 2022
– The US is the place in America where more gasoline can be loaded for average salary