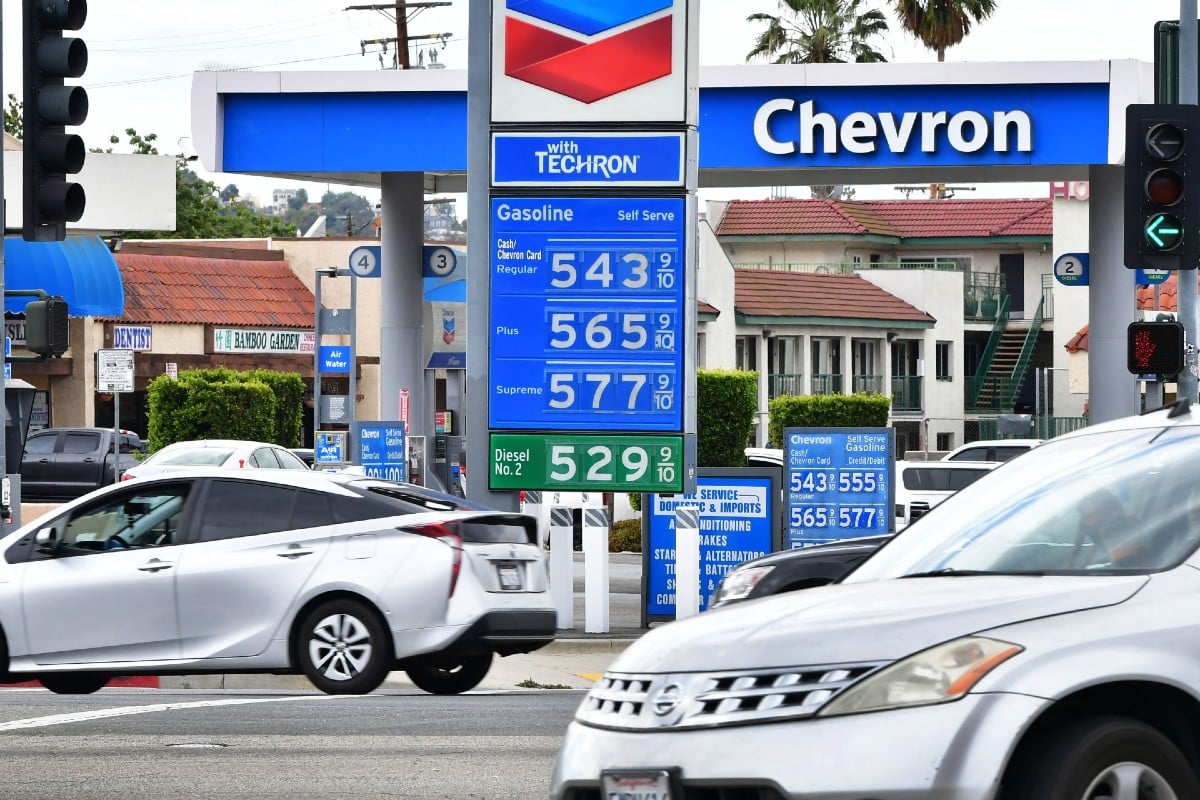 This Saturday, the average price of gasoline reached a new record after reaching $4.45 per gallon, as reported by AAA.

This increase and the constant records registered during the week, surpassed the one established at the beginning of March. The rise is expected to continue as the US energy supply crisis continues, caused by Russia’s invasion of Ukraine.

Some states with above-average prices include California, where gasoline sells for $5.92 a gallon, and Hawaii for $5.32.

diesel too reached its highest cost registered at $5.56.

Before Russia was sanctioned for invading Ukraine, depleting the world’s oil supply, the national average was $3.53.

However, in March, the price of fuel reached $4 dollars per gallon, breaking the highest record set so far dating back to July 2008.

Andy Lipow, president of Lipow Oil Associates, estimated that the national average could soon climb as high as $4.50 a gallon.

Patrick De Haan, head of oil analysis at GasBuddy, also said in a press release that prices could still get worsetaking into account the increases that are usually recorded in summer.

According to AAA, the American consumer today is paying an average of $1.40 dollars per gallon more than a year ago, when 3,785 liters cost $2.96 dollars.

These are the states that report the highest prices in the gallon of regular gasoline:

You may also like:
– It will be very difficult for the Fed to lower inflation without causing a recession, warns former IMF economist
– Inflation reduces the purchasing power of older adults who receive Social Security by 40%
– Inflation: 5 products that increased their prices considerably in April