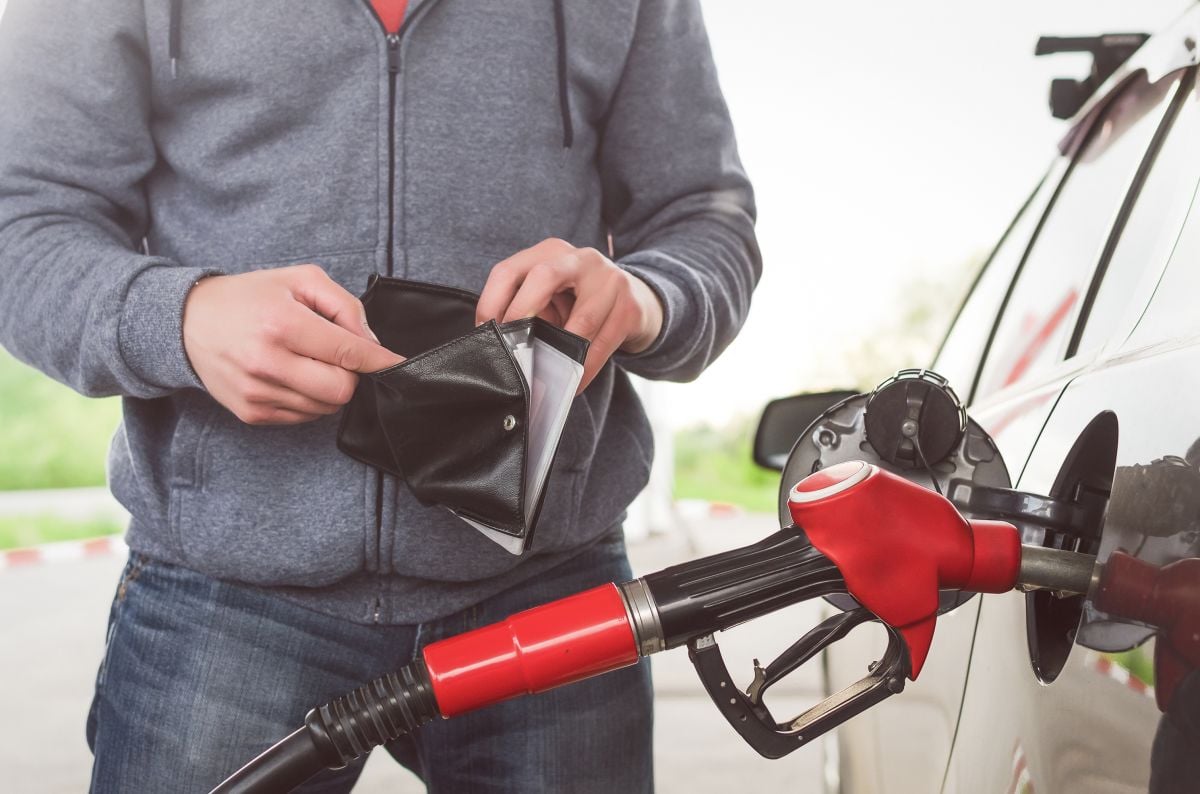 High gas prices have impacted American drivers for monthsand now, the war in the Ukraine is driving the costs of oil and gasoline to a new level.

As of Monday, a gallon of regular gas cost an average of $3.61 nationally, an increase of ¢8 cents in a week and ¢90 cents from last year. Average gasoline prices recently crossed the $4 mark in Nevada, Oregon and Washington.

The states where further increases of up to $4 are expected are New York, Illinois, Arizona and Alaska, where gas prices have risen above $3.80 so far.

There are states where gasoline has been sold for $4 for a long time. For example, drivers in Hawaii are paying an average of $4.57 per gallon, which is just a few cents shy of the state’s all-time high of $4.61, set in 2012. Experts anticipate $5 gas could hit Hawaii by Memorial Day, which is May 30.

In California, gasoline prices hit a new record last month and are still rising, hitting an average of $4.84 a gallon on Tuesday. Many gas stations in that state are already charging more than $5 a gallon.

Gas prices vary widely from state to state due to different taxes and regulations in each state. According to the US Energy Information Administration, 56% of the cost of gasoline to the consumer is based on the wholesale price of crude oil alone.

As you’ve probably heard, supply chain issues and increased demand pushed those prices up even before the Russian invasion of Ukraine pushed world oil prices even higher.

If any of these problems worsen, more gasoline hikes are expected in the coming months.

You might also be interested in:
–Shell pulls out of Russia due to conflict with Ukraine
–Inflation in 2022 in the US will be worse than expected, according to Goldman Sachs
–Mexican migrants send to Mexico $3,931 million dollars in January; 19.6% more than the same month in 2021