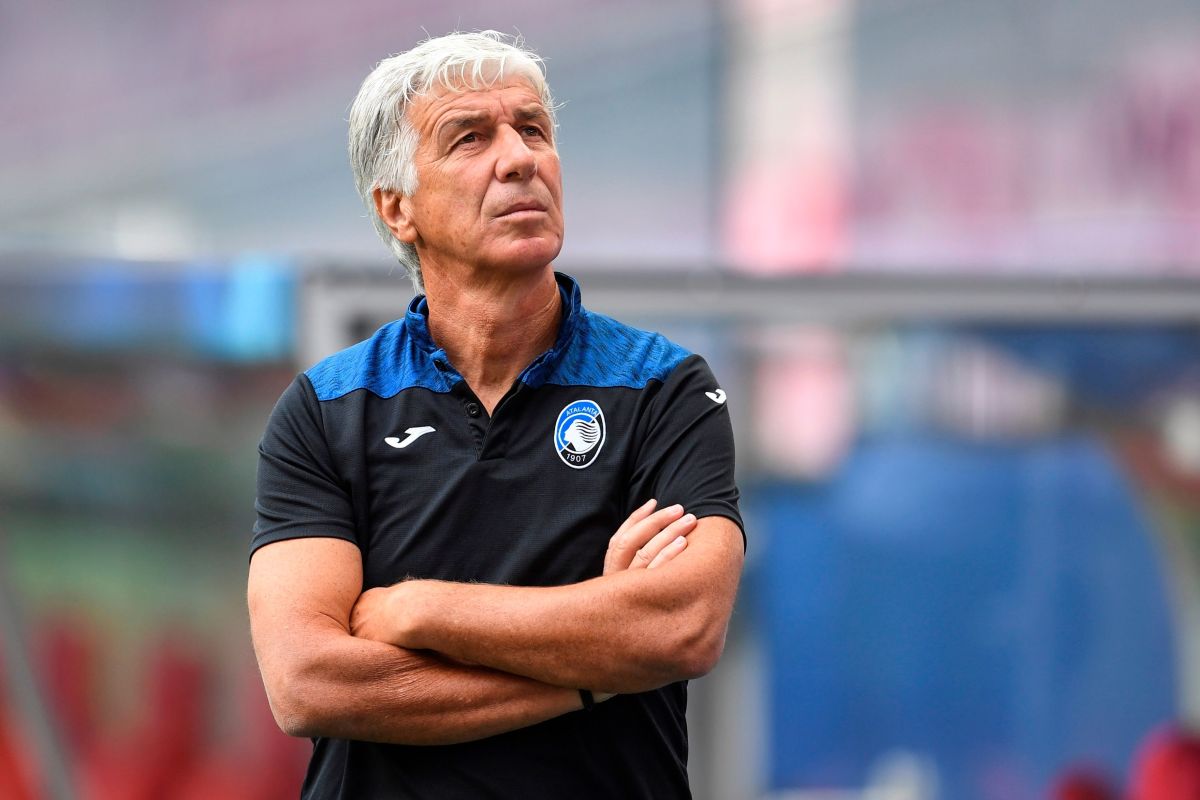 Gian Piero Gasperini, Atalanta coach, on Wednesday rejected the accusations of the Argentine player Alejandro “Papu” Gómez, who claimed that the coach tried to physically attack him last year in the Bergamo team, and stressed that “the physical aggression ”was his former player.

“Gomez’s attitude, on and off the field, had become unacceptable to the coach and teammates. The physical aggression was his, not mine ”, affirmed Gasperini in declarations to La Gazzetta dello Sport, commenting on the claims of “Papu”, currently at Sevilla, in a recent interview.

⚡ Papu Gómez affirmed that he left Atalanta because Gasperini tried to attack him, but the coach denies it.

“Gomez’s attitude, on the field and off the field, had become unacceptable to the coach and teammates. The physical aggression was his, not mine.” pic.twitter.com/RV401ougLK

“But the real motivation for leaving Bergamo is for having seriously disrespected the owners of the club (the Percassi family). I hope that Gómez can continue to be the protagonist due to his performance, as he did at Atalanta ”, added the Italian coach about the Argentine midfielder, who left the Italian club last January to sign for Sevilla, precisely because of this altercation.

The fight took place in December 2020 and Gomez stayed on the sidelines for several weeks before leaving the team by accepting a proposal from Sevilla.

“Yes (he attacked me). And there I said enough. One can argue, ok, but when there is a physical aggression it is already intolerable. So I asked for a meeting with the president of the club (Antonio Percassi) and I told him that I had no problem continuing, accepting that I had made a mistake: as a captain I had not behaved well, I had been a bad example disobeying the coach, “said Gómez in an interview published this Tuesday in the Argentine newspaper La Nación.

Papu Gómez has revealed the reason for his departure from #Atalanta in an interview with @THE NATION:

“In the dressing room, Gasperini exceeded the limits: he tried to physically attack me. I told him enough when he gave me an order … you can argue but an attack is intolerable ” pic.twitter.com/o2VVrwwVA3

“But I told the president that I needed an apology from Gasperini. And I also told him that I understood that the president could not accept that the coach had tried to attack a player. Good. The next day there was a whole campus meeting. I moved forward and apologized to the coach and my teammates for what had happened. And I did not receive any apology from the technician “he continued.

So how was it to be understood? Was what I had done wrong and what he had done was right? That’s where it all started. After a few days I told the president that I did not want to continue working with Gasperini in Atalanta. The president told me that he was not going to let me go, that he was not going to release me. The tug of war started and the costs were for me: I was separated from the squad and I ended up training only with the reserve ”, concluded the“ Papu ”.