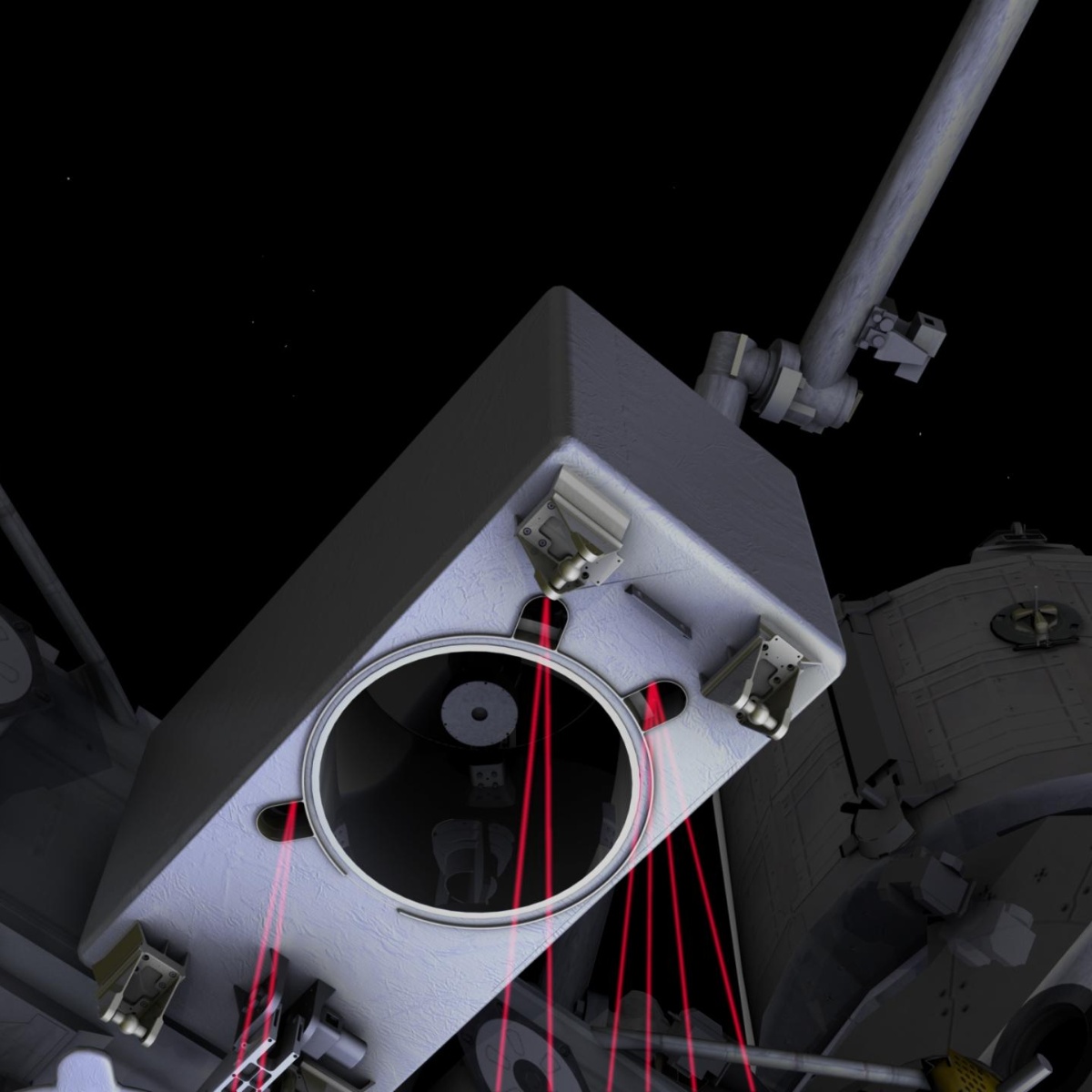 Jointly, the NASA Goddard Space Flight Center and the University of Maryland, launched the GEDI missionsame that allows to obtain unprecedented 3D maps that show certain forest areas that have not been explored.

It is a “satellite of a refrigerator, weighs about 500 kilos and is attached or connected to one of the modules of the International Space Station,” said a Spanish scientist.

The objective of the mission is to understand how much carbon forests can store and the impact that deforestation would have in the fight against climate change, although it is worth mentioning that the future of the NASA project is uncertain, so an independent campaign seeks to continue with the mission.

What is GEDI and how does it work?

The acronym GEDI refers to the acronym in English for Global Ecosystem Dynamics Investigation or Research on the Global Dynamics of Ecosystems. This fires laser beams, through an instrument, from the International Space Station.

“The ISS is making orbits along the Earth without stopping. And our GEDI satellite is emitting laser pulses all the time.”

The energy pulses also make it possible to determine more than just the height of the trees, such as the structure of the forests, because when the energy pulse reaches the planet, it collides with the first element in its path.

“The sensor measures the difference between when it detects the tops of the trees and the ground. And by converting that period of time into distance we are able to estimate the height of the vegetation”.

The project uses a remote sensing technology called LIDIAR that points a laser at a surface and measures the time it takes to return to its source. It is not a new technology, although it had never been used or placed on a satellite to be taken to the International Space Station.

“… And be executed at more than 400 km high to specifically monitor forests.”

It may interest you: NASA solves the mystery of the ‘spaghetti’ found on Mars

GEDI in the fight against climate change

This project also plays an important role in climate change, since the data it generates is vital for governments around the world to know what the capacity to store carbon is.

“For many ecosystems, you don’t know how tall the trees are or what the forest is like.”

It is also mentioned that there are areas in the Amazon or in very remote places where the height of the trees or how the biomass is distributed is not known.”

Some nations already have plans for the reduction of CO2 emissions with the planting of trees, as they have the potential to bring back the vegetation, although other measures must be taken to restore the affected part.

“We cannot fall into the trap of thinking that we can replace large stocks of carbon as in the Amazon.”

As for the campaign to develop GEDI and understand how the technology works, it took almost 20 years of work from the space station, in addition to numerous scientific studies led by researchers such as Ralph Dubayah.

The mission would be operating only until January 2023, and NASA is expected to show photographs where everything is observed in detail, since there is currently little support for the investigation.

“Climate change will affect more people and countries from underrepresented and low-income groups.”

With information from BBC News.