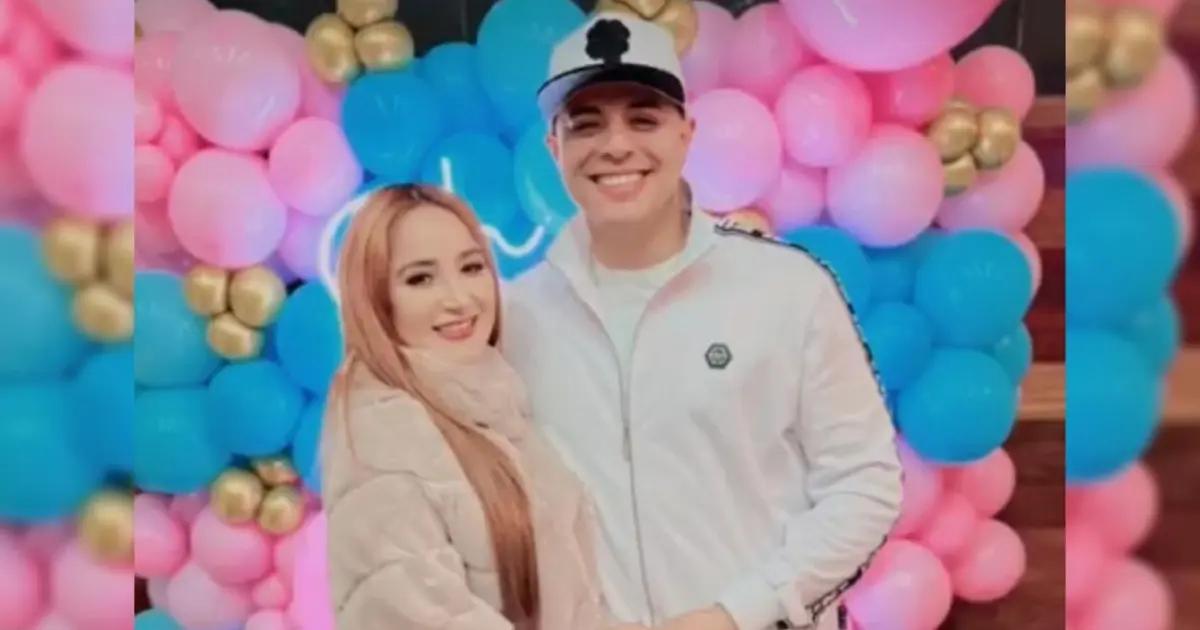 Eduin Caz and Daisy Anahy have finally revealed the gender of their forthcoming offspring. It is worthy of note that they previously declared to the general public that they were expecting their third child, expressing delight at the prospect of expanding their family.

The renowned couple made the highly anticipated announcement regarding the gender of their unborn child, sharing a video on their official social media accounts. In the clip, they conveyed their joy at expecting a daughter, stating that their lives would again be pink, similar to when they welcomed their second daughter, Geraldine. The video also depicted the couple enduring various challenges to obtain the ultrasound results.

Here is the video:

To reveal the gender of their unborn child, the couple first burst a balloon containing slips of paper, ignited a smoke candle that did not emit pink or blue color, and finally deployed a light bomb which ultimately disclosed that Daisy Anahy was carrying a female fetus.

“Our family is growing and we are very blessed because this baby already has a lot of love. And what do you think a princess comes into our life ”, the celebrities wrote on their official Instagram account

The grupero artist and influencer did not disclose the moniker they have chosen for their impending daughter, nor did they provide specifics regarding her anticipated arrival date. They emphasized that, although she has not yet been born, she is already eliciting great excitement and emotion in their hearts and those of the many individuals who follow the lives of celebrities.

Did they want a boy?

Since announcing their pregnancy to their followers, numerous individuals have expressed a desire for the couple’s third child to be male, with even members of Grupo Firme wagering that it would be a son. Among the speculations surrounding the pregnancy, there were rumors that Eduin Caz had undergone fertility treatment to increase the chances of having male offspring.

Another thing that caused an impact is that the interpreter of “El Amor no Fue pa’ mí” some months ago had undergone a procedure to stop having children, but to prevent it, he froze some sperm in case he was not satisfied with his choice.