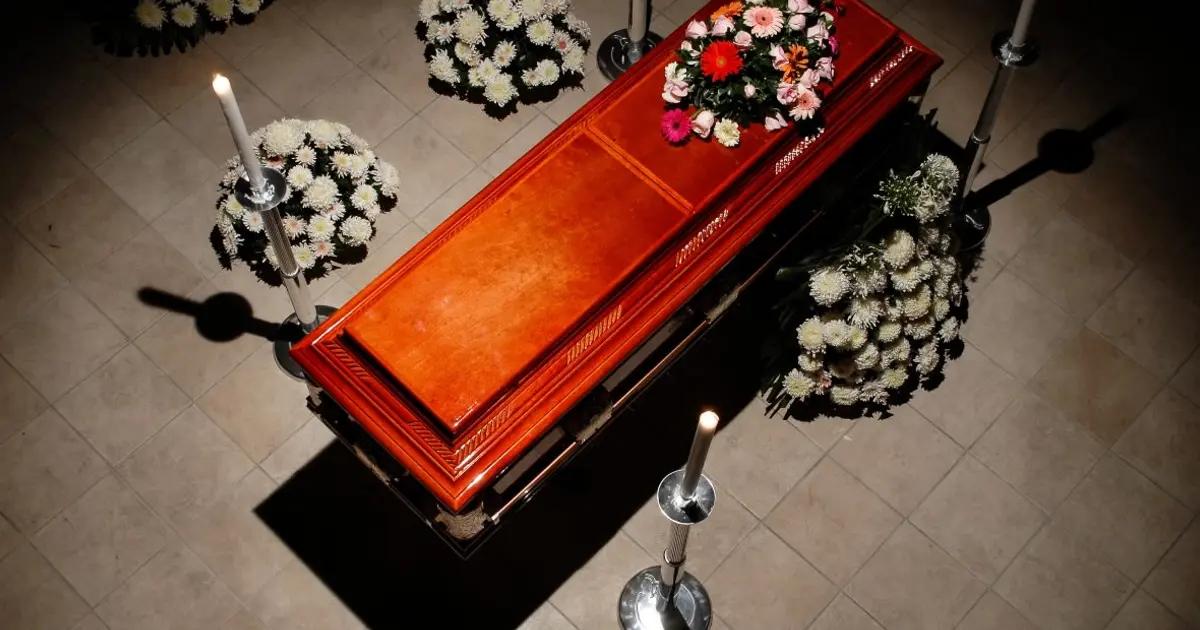 They kill a Mexican commander. Insecurity in the state of Mexico is getting worse, the wave of violence remains in all the states of the Republic but it is worth mentioning that in certain places in particular it is where it has been unleashed more frequently, leaving the streets with many terrifying scenes and full of blood

The people who live in the Mexican Republic are increasingly filled with fear due to the great insecurity and it is that criminal acts occur at any time of day and place. Now, it has been reported that a Mexican commander was shot dead during a confrontation in the center of the Aztec country.

The events occurred in the state of Zacatecas, where once again the confrontations with firearms were present, there is not a day in which said state reports deaths or several injuries after rains of bullets between criminal groups after a fight for a square or between criminals and Zacatecan authorities.

It was through The Associated Press news agency where it was announced that a senior officer belonging to the National Guard lost his life on Thursday, November 24, after a confrontation in a region of central Mexico plagued by violence.

The National Guard announced in a statement the death of the coordinator of that force in the central state of Zacatecas, General José Urzúa Padilla, during a joint operation against organized crime in which military and police forces participated, detailed the AP agency.

The attorney general of Zacatecas, Francisco Murillo, mentioned that Urzúa Padilla died in a confrontation with armed men in the municipality of Pinos. Two other people died during the operation and two men and one woman were arrested, the prosecutor said.

The commander died while being treated at the hospital

Various local media have reported that five other agents were injured after the shooting, three of them belonging to the National Guard and the other two are members of the Investigative Police, as detailed by the Univisión website. José Urzúa Padilla died while being treated at the hospital.

In recent months, there have been numerous murders of civilians and police officers in Zacatecas, where the Sinaloa and Jalisco Nueva Generación cartels are engaged in clashes. The federal government has sent hundreds of elements of the Army and the National Guard to Zacatecas to support state authorities in dealing with criminal groups, detailed AP.

Given this, in a message through the Twitter platform, Governor David Monreal also confirmed the death of the commander of the National Guard and shared his condolences, “Those of us who make up the State Peacebuilding Table report with regret the death of General. José Silvestre Urzúa Padilla, coordinator of the National Guard in the state. We send our condolences to his family and loved ones.”

“I have issued instructions so that what happened is reported as soon as possible. We will not rest in our fight to pacify the state and deal with crime, the desire to which the general gave his life. Rest in peace”, concluded the message directed by the governor of Zacatecas David Monreal. The tragic news was broadcast through The Associated Press , Univision and El Universal.