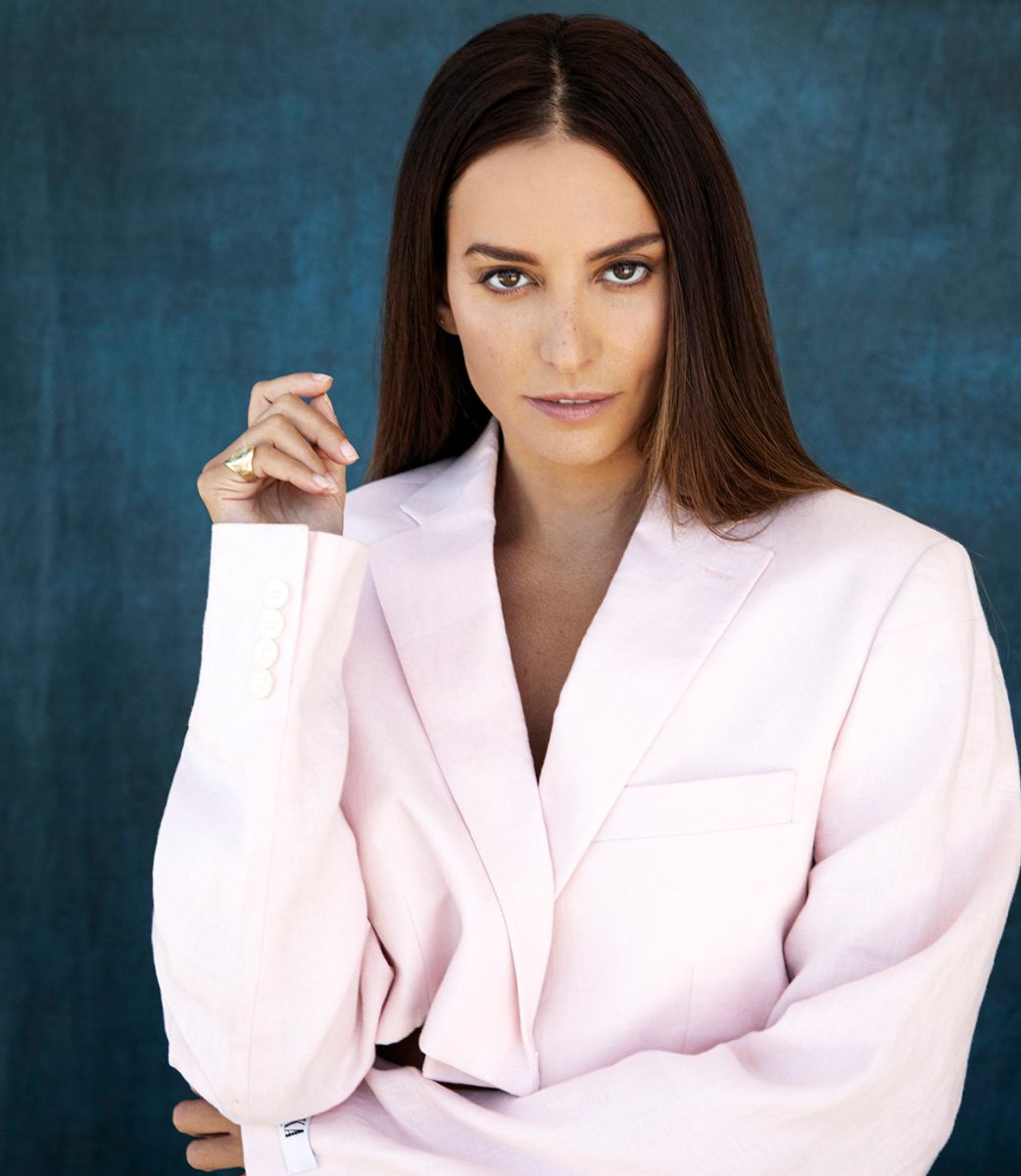 “My daddy is my superhero”… This is how Genesis Rodríguez speaks of his father José Luis ‘El Puma’ Rodríguez. Seeing him fight for his life and succeed was his great strength and a great learning from him, which even served him to fulfill her biggest dream: hers to also be a heroine, but in the series ‘The Umbrella Academy’.

With great success, the youngest of the daughters of ‘El Puma’ became ‘Sloane’, the new superhero who joins the third season of the Netflix serieswho has the power to handle his own law of gravity. We talk to Genesis in an interview where he confesses why he thought he would never fulfill his dream of having super powerswhat it was like to make it happen, and why he did it he owes it to his parents.

-How do you feel about your debut in the third season of the successful series ‘The Umbrella Academy’?

Genesis Rodriguez: I feel super happy, I feel a difference between being in a Netflix show… I could say that there is a before and after being exposed to a Netflix audienceand the series has a very large audience. I did not expect to be received like this, but I thank God that they liked my characterwho liked it a lot, that has always been the challenge and I am very happy to have achieved it.

-What has been the most difficult part of a recording with these effects?

Genesis Rodriguez: The most difficult thing about a recording like this, I think, was at the time we started recording, which was in the midst of COVID. At first no more than 12 people were allowed on the set, so the first episode you see it’s a dance of the whole cast, so we were practicing the dance, we had a chance to practice itbut we started with other scenes, and other bits until we could all be on stage. The truth is that the episodes take 23 to 24 days of recording for each episode, so we spent almost a year for the season.

-What did you feel when you saw yourself as a spectator?

Genesis Rodriguez: I was very happy to see myself, I was surprised because my super power had like energy bombs that I didn’t know I had until I saw it on screenI acted like ‘Star Wars’, like manipulating gravity, but I didn’t imagine it was so cool.

-How do you feel about being a Latina superhero who represents us?

Genesis Rodriguez: For me It has always been a dream to be a superhero, I did not see it possibleand especially, when I was auditioning for this role, I would say: “They are not going to hire me because there is already a Latino in the program”… It is that when they hire a Latino, they do not hire two Latinos in the same programbut thank God, the executives, producers did not think so. For me it is extremely important that Latinos see themselves identified and feel and can dream of being superheroes also. It gives me a lot of joy, and I hope for another type of superhero too, it’s fun.

-Who is your real life superhero?

Genesis Rodriguez: My daddy, he is my superherowhat he has shown me, the desire to live, the will, the mental power to be able to go through what he went through and he did it with so much courage, so much strength, so much faith… It’s not easy what he went through, but he never doubted himself, God, I think it was the most impressive thing I’ve seen in my lifeshowed me a lot, taught me a lot about strength and desire.

-To whom do you dedicate this success and why?

Genesis Rodriguez: I dedicate this success to God, because he can do everything, because he gave me these steps… Apart from my dad, to my mom who has been my unconditional support, she has been my strength, when I had no strength she had strength for me, having a mom who believes in you and supports you like she did. My mom is one of a kind and I couldn’t have done this if it wasn’t for her.

WATCH GENESIS IN ‘THE UMBRELLA ACADEMY’:

•Genesis Rodríguez, daughter of ‘El Puma’, fell in love with her debut in “The Umbrella Academy”

•Meet Genesis, the daughter of “Puma” Rodríguez who is in the middle of the controversy with her stepsisters