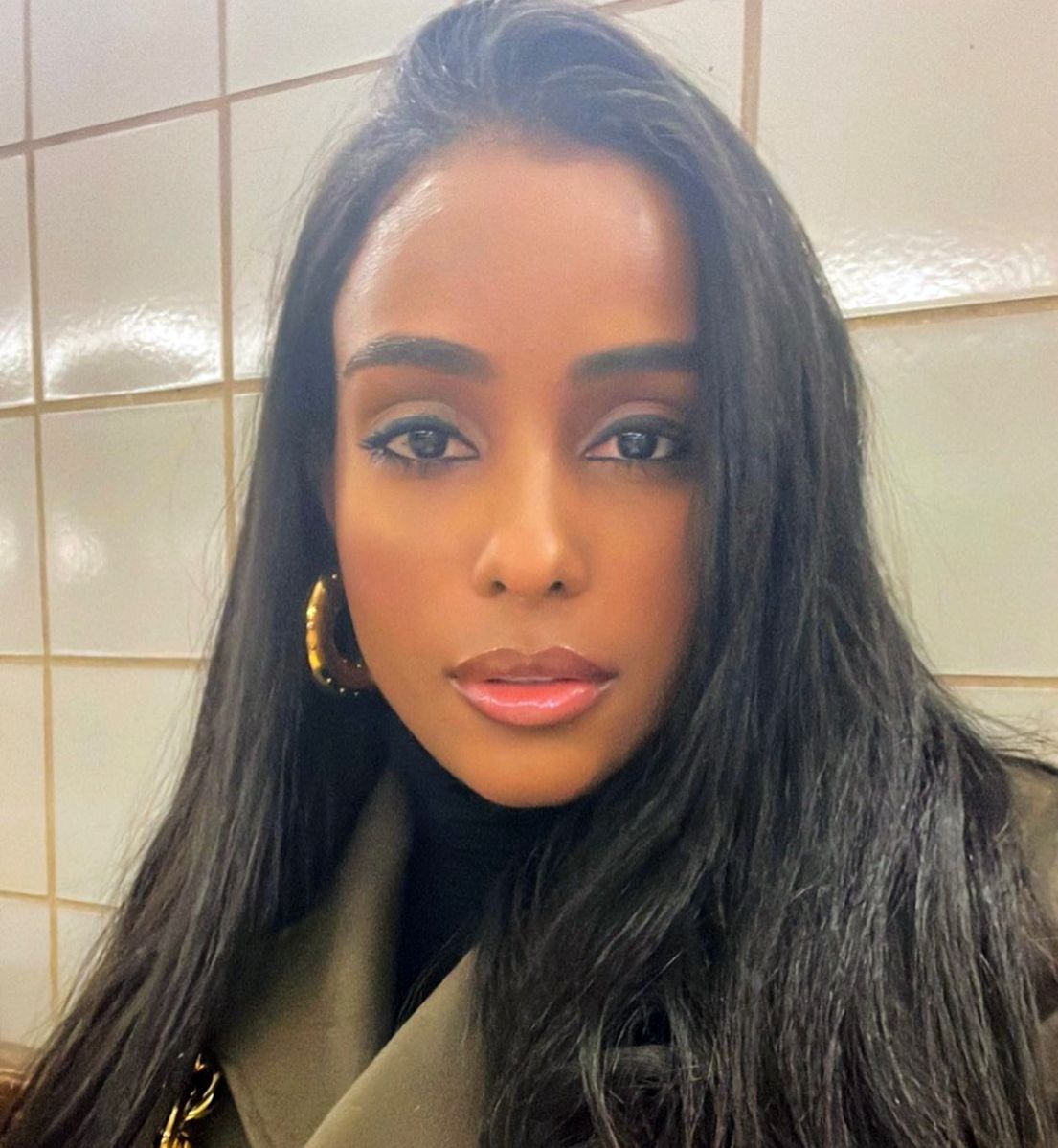 We told you, even before they announced it, that Genesis Suero, the ‘Pim Pum Pam’ of ‘Nuestra Belleza Latina’ 2021 joined ‘En Casa Con Telemundo’. One week after the big news, We interviewed her exclusively and in the midst of her emotion she told us: “God and his works are priceless”.

Happy, without stopping talking and smiling with emotion, but also ready to learn, focus and be disciplined, all that she learned during her time on ‘Nuestra Belleza Latina’, Genesis, gives us details of how she went from being known at Univision, to having a job at Telemundo.

-From ‘Nuestra Belleza Latina’ to Telemundo, how was that path?

Genesis Serum: God and his works are priceless… The producer of the show (Javier Cruz) contacted me, because I have the profile he was looking for for what I will do, and I give myself this great opportunity.

-What does being part of ‘En Casa con Telemundo’ mean to you?

Genesis Serum: Phew! It is a great challenge, imagine knowing that I will reach millions of people, and being next to a young team that gives its best in each installment is something impressive. Just thinking about it makes me nervous, but I am confident in God that I will be well received by viewers.

-What will you do in the show?

Genesis Serum: I’ll be a reporter from New York. I will be in charge of presenting the most relevant events in the ‘Big Apple’and show Hispanic people doing great things from there .

-What do you think you have so that the competition of the chain that made you known, has fallen in love with you?

Genesis Serum: Look, without a doubt my naturalness and spontaneity…. I think that these qualities make a difference in me, and it makes me reach people.

-What do you tell the public, that months after the reality show ended, they continue to believe in you and put you where you will be from today?

Genesis Serum: Thank you for trusting me that they support me in this new adventure, that I am more than ready to give them the best of me, and that if they see me in the street they do not hesitate to approach me, that with open arms I will be there for them. AND that they keep in mind that there is ‘Pim, Pum, Pam’ for a while.

SEE HOW GENESIS WAS RECEIVED ON ‘AT HOME WITH TELEMUNDO’:

•Genesis Suero: “My message will continue to transcend with or without a crown”