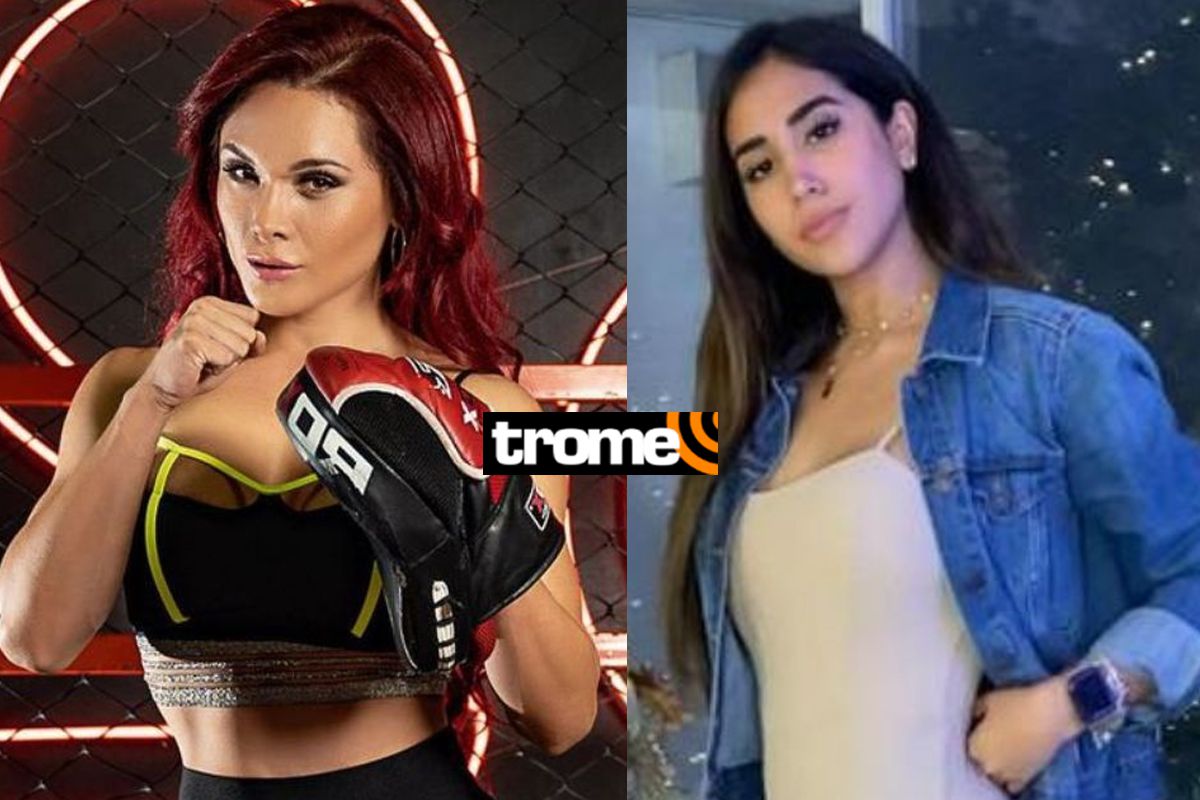 Genesis Tapia He pointed out that he does not see a future for the love relationship of Melissa Paredes with the dancer Anthony Aranda, as he stressed that the actress decided to rebuild her love life while she was married and living with her daughter’s father, the soccer player Rodrigo Cuba.

ALSO READ: Melissa Paredes LIVE TODAY in an interview with ‘Mujeres al Mando’: she tells details of her romance with a dancer

Genesis, what do you think of Melissa’s officialization with the dancer?

Without needing to be a fortune teller, I said it was a matter of time to make it official. I believe that she and Rodrigo (Cuba) are making hasty decisions, but I hope it will be beneficial for both of them.

How she was judged does not lie exactly in machismo, but in the way things were done. Nobody can point you out for rebuilding your life, the condemnable thing is that you decide to do it while married and living with your husband and daughter. If she had closed cycles in the proper way, no one would have judged her. Here it is not judged that he rebuilds his life, but the manner and lack of respect for his marriage.

Do you see a future for Melissa’s relationship with Anthony?

I don’t see a future there. I think it is a relationship that is not going to last.

On the other hand, Rodrigo Cuba took advantage of the weekend to enjoy a day at the beach in the company of his family and his current partner, Ale Venturo.

ALSO READ: Melissa Paredes revealed that she felt mistreatment by drivers of ‘América Hoy’: she was in shock for several days

‘WE ACT WITH RESPECT’

Meanwhile, Janet Barboza spoke about the recent statements by Thais Casalino, who said that Melissa Paredes told her that she felt attacked in ‘America today’.

“The only thing I can tell you is that there are many things that we have not said out of respect, what’s more, we only asked her a few questions (when Melissa spoke about her ampay on the show). We will have to listen to what he says and, if it is convenient, we will respond point by point, but we act with respect”He declared.