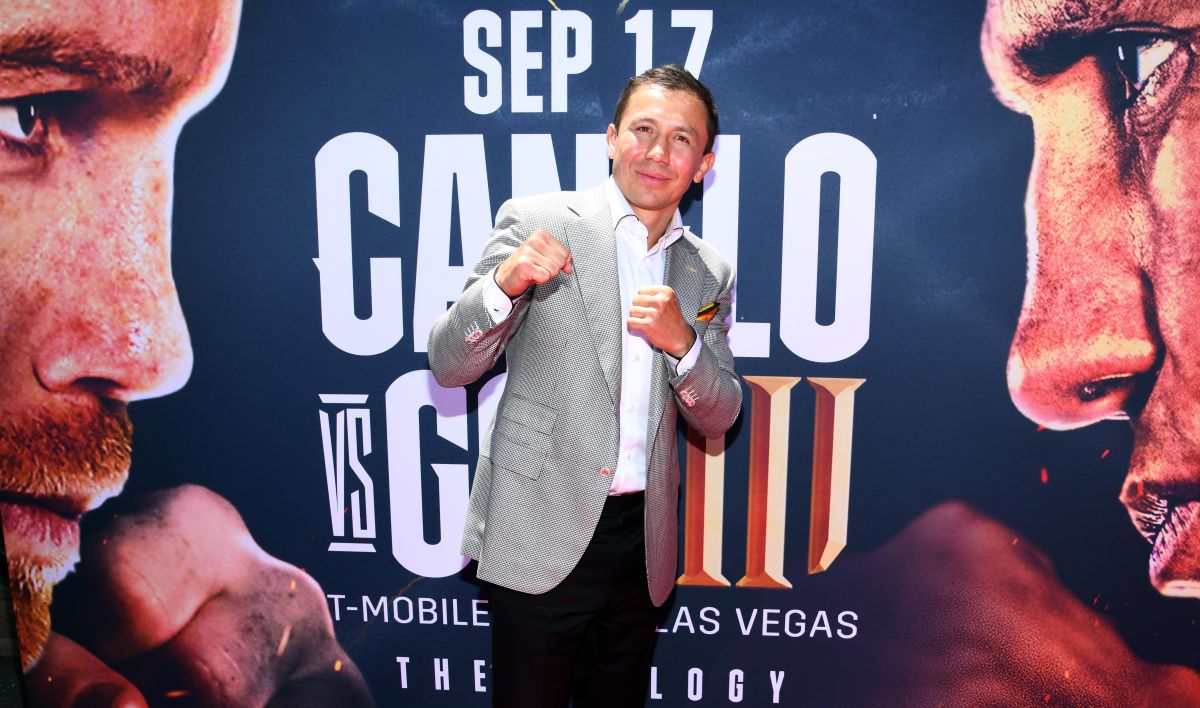 Gennady Golovkin and Canelo Alvarez, they had their first face-to-face due to what will be their third confrontation between the two boxers and the Kazakh took the opportunity to respond to the Mexican that for him, the fight is not something personal, but that his interest will be to go out and box and leave a good image to the public.

With these words from the 40-year-old boxer, he makes it clear that the third fight between the two is going to be hard-fought from start to finish. That is to say, the two will play their own game from the press conference, until they get into the ring.

Golovkin, Despite being very reserved in his words, this time nothing was saved after the Aztec told him “Stupid” in full press conference and before the eyes of other people who were present at this first meeting.

“I don’t think it’s personal. That’s how sport is. It’s my way of being. I’m not trying to be different people. I go boxing. If he has anything personal, it’s his problem, not mine.” commented Gennady Golovkin.

Despite the words of the Mexican, the veteran “Triple G” He has not hidden his admiration for him, since he has been one of the best boxers in history and in recent years. That is why she did not want to give this issue any longer about the declarations of Canelo Alvarez.

“If you see the achievements of my rival, I think he has done a great job. I am a fan of boxing and I respect him a lot. If he says it’s personal, I don’t understand why he does it. At the end of the second fight, we shook hands and everything was in the past.” added the 40-year-old boxer.

Finally, the fight will take place on September 17 and everything seems to indicate that it will be a real show for all those fans who want to enjoy a third fight that could be historic for both of them.

Old wind: Gennady Golovkin warned that being 40 years old will not prevent him from stepping into the ring and beating Canelo Álvarez