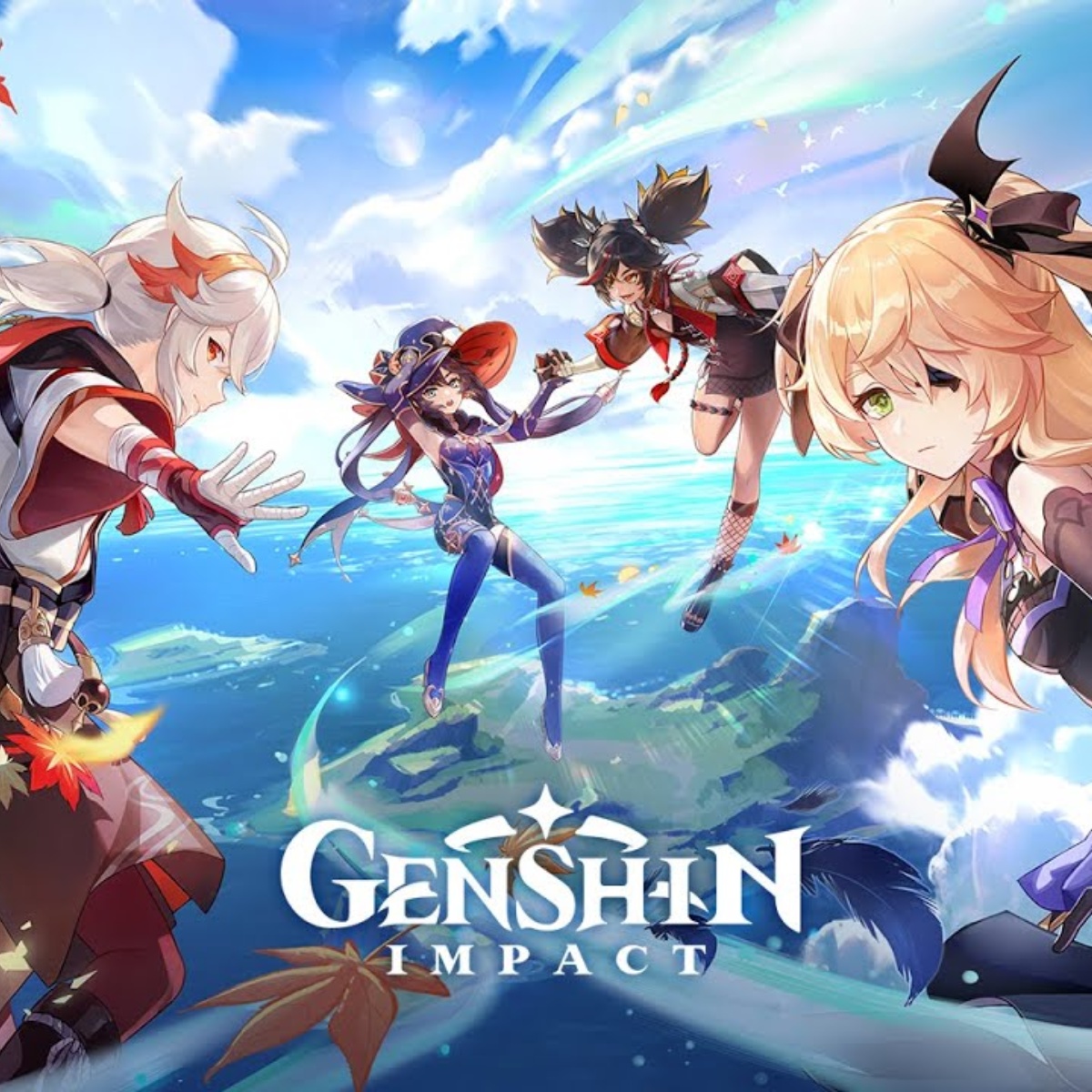 The authorities of China have disclosed that three cheats have been sentenced to prison. Since the release of the game Genshin Impact In September 2020, many players have tried to take shortcuts using various cheats.

These cheats can grant various unfair advantages, from granting the “God mode” until you have all the objects in the game. However, cheats in Genshin Impact always seem to go unnoticed despite the fact that the game has a very active community.

The main reason for this is probably the fact that there isn’t much in-game interaction between players, as the game focuses more on a single player experience.

The media reported that three people who were arrested in June 2021 for “sell traps” from Genshin Impact, in the form of software called “KQ“, have recently been sentenced to up to four years in prison.

According to various reports, this is the first time Genshin Impact cheaters have been punished with jail time. The creators had reportedly sold more than 40,000 access keys for their software between October 2020 and May 2021, making an illegal profit of approximately US$300,000.

A recent Reddit thread on this matter revealed that the person most responsible for the cheating received a four-year prison sentence along with a $50,000 fine.

Apparently, his main accomplice received 3 years and 10 months in prison with the same fine. A third aide received the smallest punishment, which includes 1.5 years in jail with a fine of $10,000.

Multiple responses in the comments section state that this is yet another reminder that HoYoverse is serious about its battle against cheaters and leakers, while much of the community remains shocked at the harshness of the punishment, considering that the game does not have “player versus player” modes.