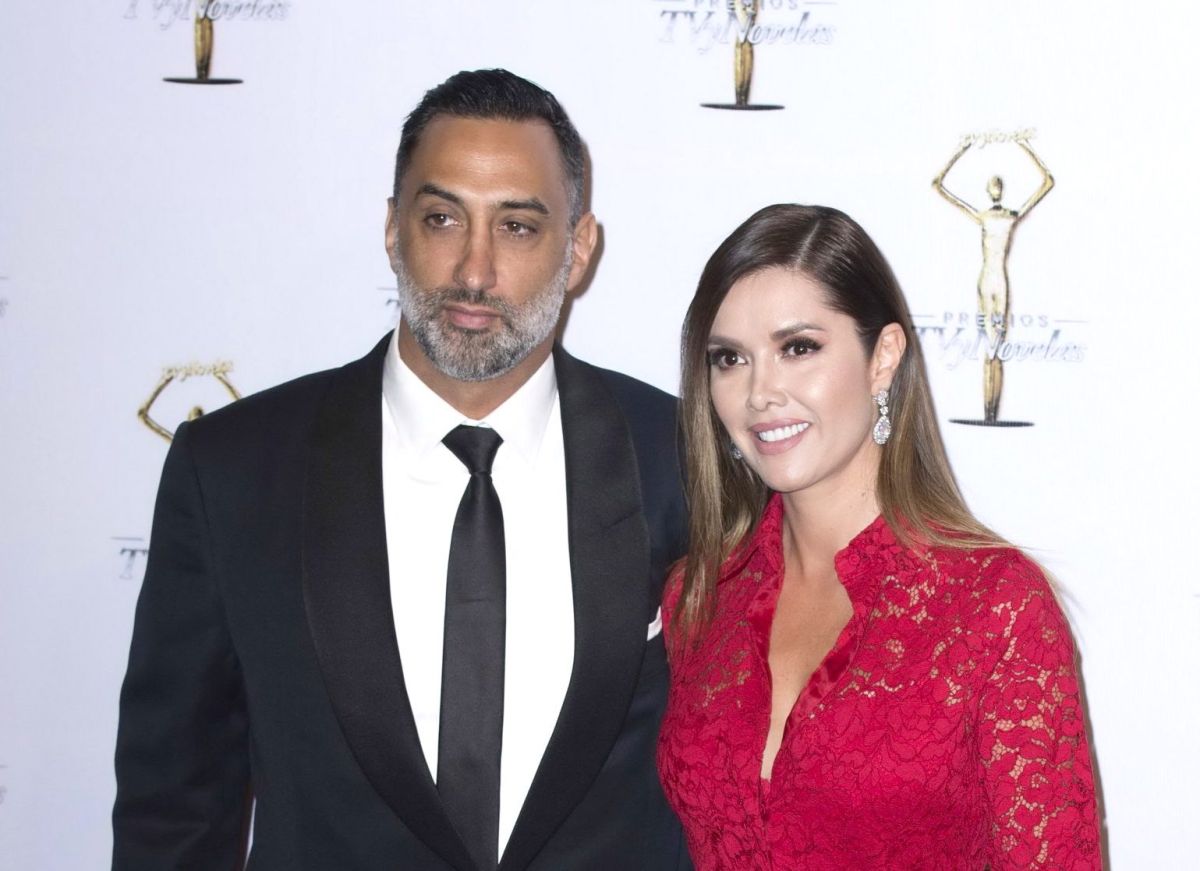 Marlene Favela announced her separation from George Seely in June 2019 with a message in which she claimed she had filed for divorce; and although she has remained estranged from the father of her daughter, he caught the attention of her social network followers because she a few days ago he called the actress “wife” again, which again aroused speculation about their relationship as a couple.

Everything happened within the Instagram profile of the native of Australia, who defended himself from the criticism that fans of the protagonist of “Wild Cat” continually launch against him.

And it was in a publication in which he appears playing golf, that a detractor wrote: “This man does not work. He has no goals, no dreams… no family.”

Before this message George Seely did not hesitate to respond, assuring that he continues to love his wife and daughter.

“You don’t know me, I love my wife and daughter“, reads the comment.

Said message aroused speculation, because although it is unknown if he would have remarried after his divorce from Favela, he continually shares photographs of his four children, three boys and his only daughter Bella, daughter of the actress.

Despite the controversy generated, there was also someone who encouraged him to fight for the family he formed with the star of ‘Empire of Lies’:

“Marlene is a great woman, we all make mistakes in life”, “Fight for them, you have a beautiful family with love, everything can be done”, some other users wrote.

So far the actress has not made any statement about it; but it was in November 2021 when she opened the chapter of her marriage to ensure that during the time she was married she was very happy and that since then her number one priority has been her little Bella, whom she has always kept in touch with her father and It makes her feel loved and protected by both of them.

This is how Marlene Favela made it clear that she maintains a good distance relationship with George Seely, since he currently resides in his native country, Australia. Months before, Bella’s father announced that she would soon travel to Mexico to reunite with his daughter.

You may also like:
–Marlene Favela’s daughter congratulates her father on his birthday with a tender video
–Video: Marlene Favela shows off her tender Christmas decorations with a tour of her house
–Marlene Favela remembers when she was on the verge of death from a stroke