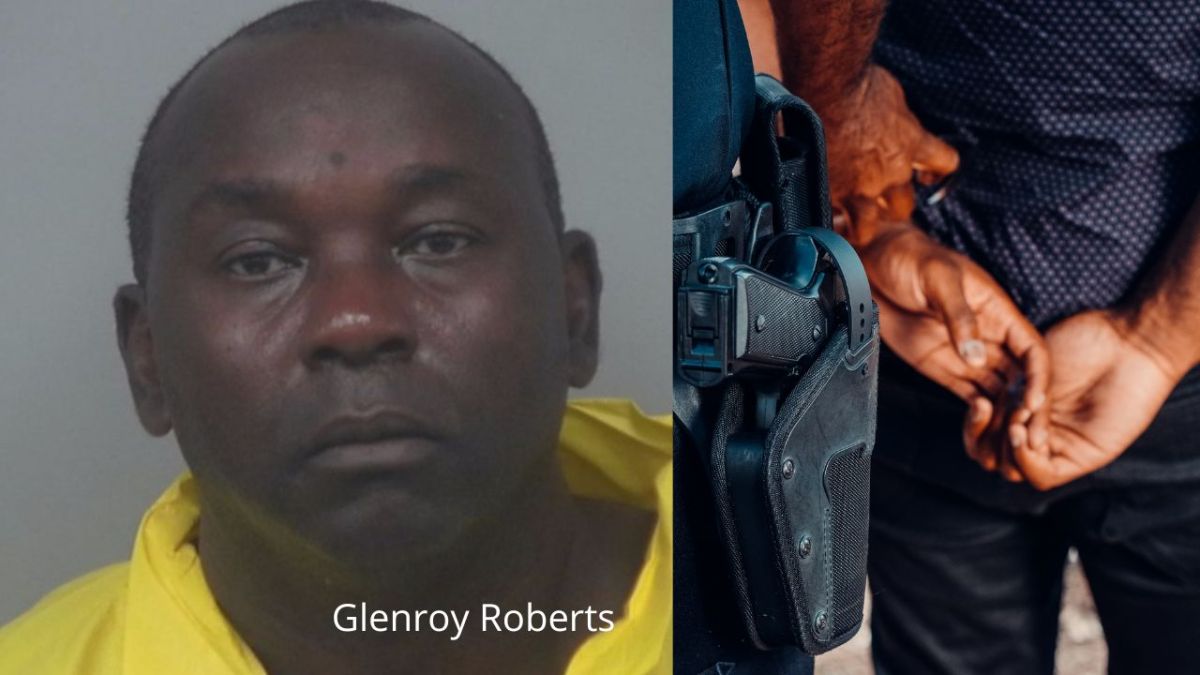 A Gwinnett County, Georgia man was arrested for murdering his wife after reporting last week that she had killed herself.. Her family says he killed her because she went on a birthday trip.

The Gwinnett Police Department told Newsweek that on Aug. 2, officers responded to a suicide call in Lawrenceville around 9:15 p.m.

“On the phone, the caller said his wife had shot herself. When officers arrived, they found the victim deceased with a gunshot wound to the head,” the police report stated.

glenroy roberts51, told police officers that he and his wife, claudia roberts45, had argued before Claudia shot herself.

While police were unable to confirm the motive at this time, local station WSB-TV spoke with Claudia’s mother, Dolores Squires, who told the news source that Claudia had traveled to New Jersey to celebrate Squires’ birthday. with her and that Glenroy was angry about the trip.

“I guess he wasn’t happy with her for going,” Squires told WSB-TV. “She shouldn’t have fallen like this. She didn’t deserve it.”

Following further investigation of the alleged suicide, the medical examiner’s office determined that Claudia had suffered more than one gunshot wound, and several shell casings were found on or near his body, police said.

Corporal Ryan Winderweedle of the Gwinnett County Police Department told WSB Radio, “There were some suspicious circumstances, he called saying she shot herself, they just had an argument.”

The homicide unit came out, the crime scene came out, they located additional shell casings, all of those things lead to it not being a suicide,” Winderweedle said.

Glenroy was arrested and charged with felony murder and aggravated assault against his wife, police said.

The family said Glenroy had been abusive in their 21-year marriage, but Squires said his daughter had stayed because she wanted her children to grow up with a father.

She was the mother of five children, according to a Facebook fundraiser for the family.

“Claudia Dionne Roberts was the mother of five children, the only child of a grieving mother, the sister of four brothers and two half-sisters, the niece of many aunts and uncles, the aunt of many nieces and nephews, and a friend, mentor, caregiver and motivator for everyone,” the Facebook page says.

Almost 20 people every minute are physically abused by an intimate partner in the United States. For one year, this equates to more than 10 million women and men, according to the National Statistics Fact Sheet on Domestic Violence.

Also read:
Father and son who killed African-American Ahmaud Arbery get another life sentence for hate crime
Man is “beyond devastated” by the shooting deaths of his wife and two children in New Hampshire
Suspect arrested in the death of a Hispanic immigrant in Georgia after being lured by a bogus waitress job