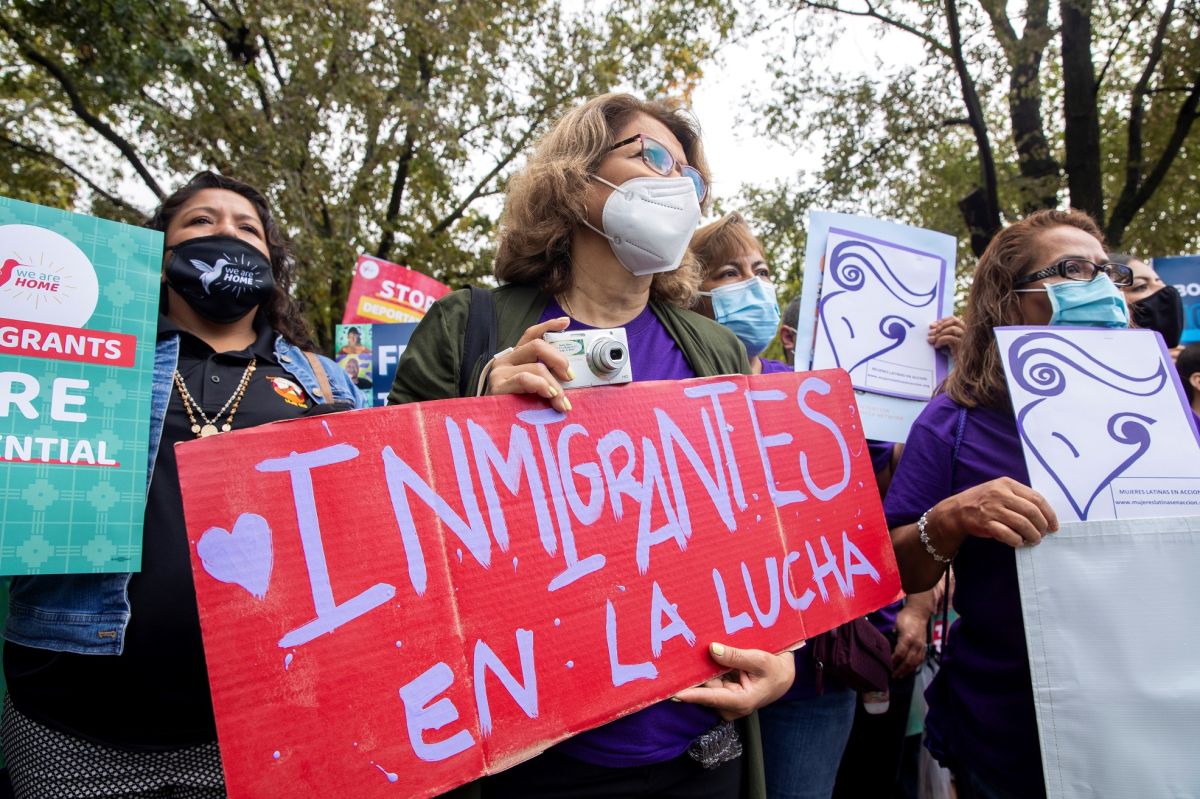 ATLANTA, GEORGIA – The Republican majority in the Georgia legislature introduced a resolution Monday that would explicitly prohibit non-U.S. citizens from voting in state elections in the state Constitution.

The measure is considered a political maneuver because There is already a law in Georgia that prohibits non-citizens of the country from voting, Furthermore, there is no proposal so far that seeks to follow the example of New York, where municipal legislators approved a rule to allow immigrants to vote in local elections.

The resolution was introduced by the leader of the state Senate, Butch Miller, who is running for lieutenant governor, and is supported by the Georgia Secretary of State, Republican Brad Raffensperger, who is seeking reelection.

The measure seeks to raise the prohibition to the constitutional level, and for this Miller proposed that it be the voters of Georgia who decide on the ballot of the elections of November 8.

The amendment proposed by the Republican Senate leader would explicitly state in the Constitution that only citizens of the country can vote.

The secretary of state had called last year for the legislature to amend the Constitution after “a disturbing trend “ that I was seeing in other states.

“Voting is a sacred responsibility of American citizens, and everyone must agree that only American citizens should vote. I call on my fellow Georgia citizens to sign this petition and work with their legislators to get the General Assembly to approve this amendment and put it on the ballot, ”he said then.

Resident immigrants will have a vote in New York

The new mayor of New York, Eric Adams, gave the final green light to the rule approved last month by municipal legislators to allow immigrants living in the city to vote in local elections.

Adams, who in the past had expressed some doubts about the measure, let the deadline he had to veto the new legislation expire, so it officially went into effect this Sunday.

Thus, the Big Apple will become the first large city in the United States to allow immigrants who reside legally permanently, people with work permits or temporary protected status, to vote in municipal elections. as well as those receiving the Deferred Action for Childhood Arrivals (DACA) program, known as “dreamers”.