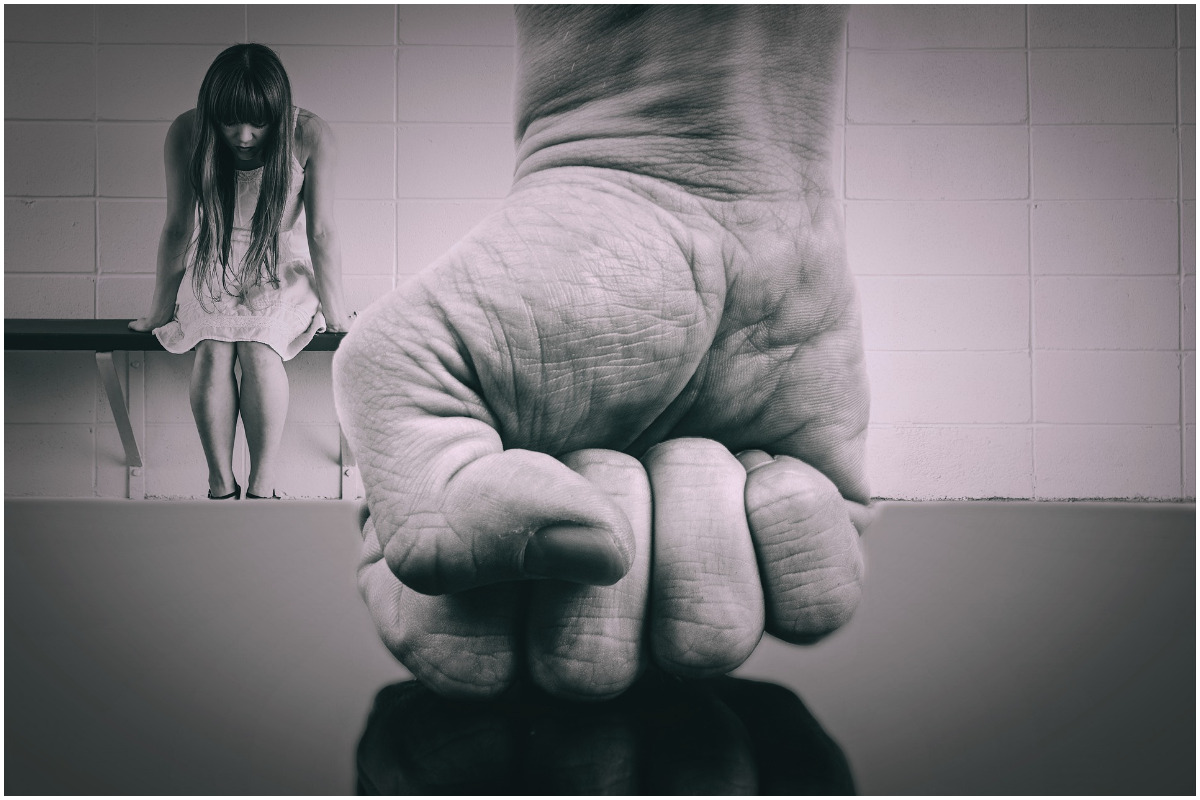 Derrick Gardner of the DeKalb County Police Department in Georgia was arrested on suspicion of sexual abuse, child sexual abuse, child cruelty in the first degree, human trafficking for sexual purposes and aggravated sexual assault. Subject is in custody no bail in jail from the city.

The alert went off when the DeKalb Police Department received an emergency call accusing a man of rape, turning out to be the suspect 34-year-old agent Gardner. After capturing him, all the accusations against him were discovered.

At the time of his arrest, Gradner was fired from his position with the DeKalb County Sheriff’s Office by Sheriff Melody Maddox, where he worked for more than 3 years. The defendant will begin the process of his trial until he receives conviction.

This is not the first time that a public official in the state of Georgia has been guilty of sexual harassment. Earlier this month, Mason Lumpkin of Spalding’s office was arrested for sending him pornographic photos and messages to a minor through Snapchat.

Also the agent, Kristopher Coody of Bleckley County was accused of sexual assault for inappropriately touching a woman in a hotel bar where a training conference for Georgia state marshals was taking place.