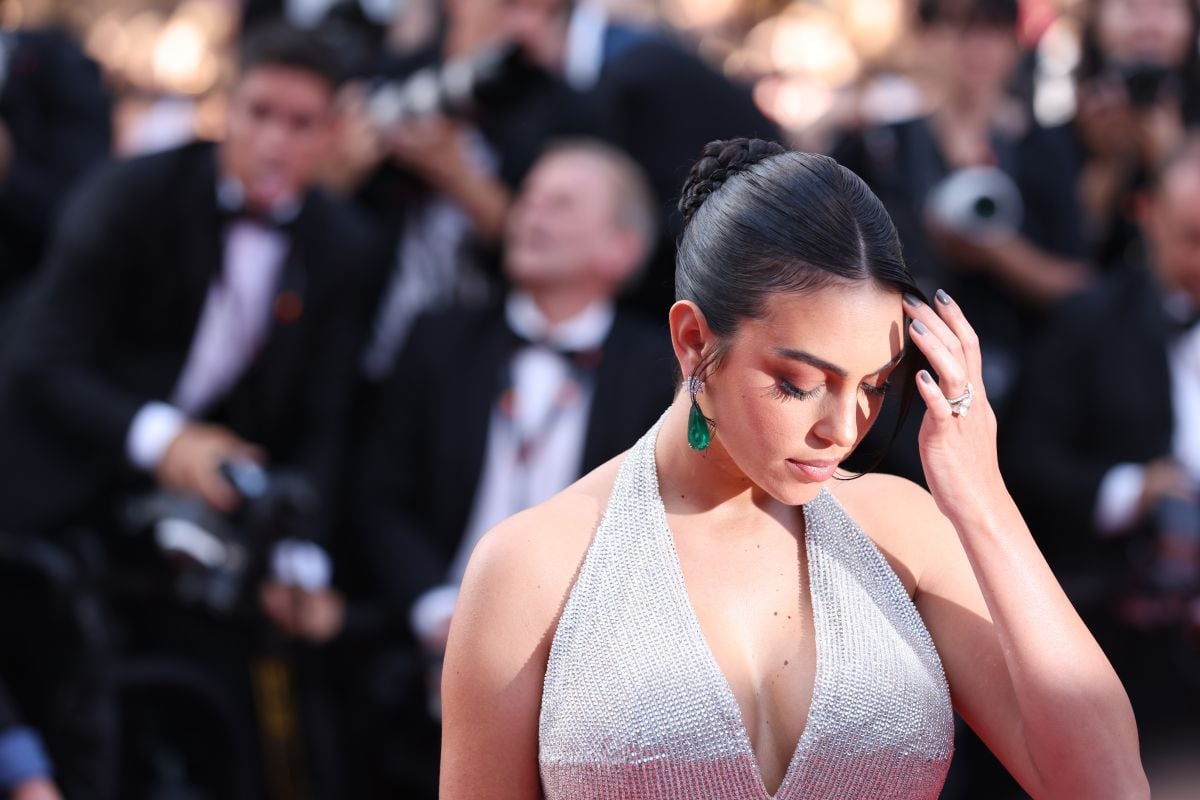 Last April, a piece of news mourned the family of Georgina Rodriguez Y Cristiano Ronaldo learning of the death of one of his twins.

Despite the sadness that filled the couple and their followers, little by little they have been restoring hope to their lives with the arrival of their daughter Bella Esmeralda.

In these months Georgina has used their social networks to be more active and lively despite what happenedAnd not forgetting your baby.

On your Instagram account the businesswoman officially presented her daughter, through a reel of photographs of special momentsincluding the 12th birthday of Cristiano’s eldest son.

But in addition, he posted a photo on his Instagram stories, in which she nostalgically remembered her deceased baby.

Georgina took a photo of the night sky and He accompanied it with a heart emoticon and another of a little angelalluding to her baby.

Through the same social network, thousands of users showed their support and offered words of encouragementunderstanding the recentness of the loss.

The death of one of the twins was communicated two months ago by the same couple on their Instagram account.

“It is with our deepest sadness that we have to announce the passing of our son. It is the greatest pain any parent can feel. Only the birth of our daughter gives us the strength to live this moment with some hope and happiness,” Cristiano Ronaldo said in his account.